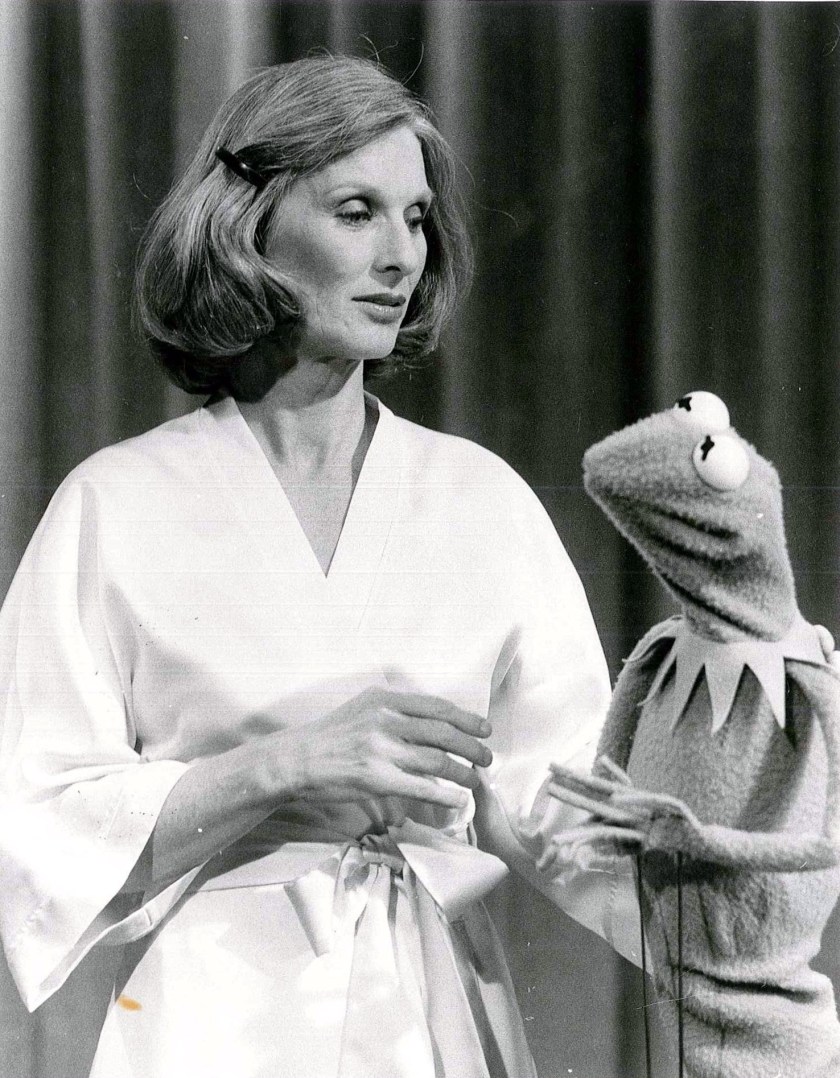 Today is the 92nd birthday of the actress Cloris Leachman. She has had a life and is still grinding. You have to love and appreciate longevity. The world is a better place because she is in it.

BEST KNOWN FOR: American actress Cloris Leachman has had a long, successful career in television and film, playing a range of dramatic and comedic roles.

Cloris Leachman was born on April 30, 1926, in Des Moines, Iowa. She is the oldest of three daughters of Cloris (Wallace) and Berkeley Claiborne Leachman. Her father worked in the family lumber business, and her mother encouraged Cloris’s early interest in entertaining.

In 1946, while attending Northwestern University, Leachman competed in the Miss America pageant as Miss Chicago. She didn’t win the Miss America title, but she used her pageant winnings to move to New York City and begin an acting career. She attended the Actors Studio in its earliest years, studying with famous director Elia Kazan. She was successful in landing theater roles on Broadway: she performed in Shakespeare’s As You Like It (with Katherine Hepburn) and the original run of the Rodgers and Hammerstein musical South Pacific, among other productions.

Leachman also proved herself as a versatile television actor, working consistently in bit parts on many popular series. In the 1950s and 1960s, she added shows such as Alfred Hitchcock Presents, The Untouchables, Gunsmoke and Lassie to her resumé. She also took roles in motion pictures, including the film noir drama Kiss Me Deadly in 1955.

Leachman gained greater recognition in her film career in the late 1960s and 1970s as she continued to play a variety of roles. She took the small but memorable part of a prostitute in Butch Cassidy and the Sundance Kid (1969), appearing alongside Paul Newman. Two years later, her performance as a frustrated, adulterous housewife in Peter Bogdanovich’s The Last Picture Show earned her an Academy Award (best supporting actress) in 1971.

This success was followed by a supporting role in another film directed by Bogdanovich, the literary adaptation Daisy Miller (1974). Leachman went on to act in three comedies directed by Mel Brooks, showcasing her signature combination of willowy, blonde good looks and zany comedic delivery in Young Frankenstein in 1974; High Anxiety in 1977; and History of the World, Part I in 1982.

Meanwhile, Leachman’s television career also continued to accelerate. From 1970 to 1975, Leachman appeared on The Mary Tyler Moore Show as Mary’s hilariously self-centered landlady Phyllis Lindstrom. After the close of the series, Leachman starred in the spin-off sitcom Phyllis from 1975 to 1977. She reinvented herself each decade with parts on popular sitcoms, including The Facts of Life, from 1986 to 1988, and Malcolm in the Middle, on which she played a grandmother from 2001 to 2006. Leachman has won eight Emmy awards for television performances throughout her career.

Leachman continues to act in film and television. She performed on Dancing with the Stars in 2008, and landed a part on the comedy-drama series Raising Hope in 2010. Leachman published a memoir Cloris: My Autobiography, in 2009.

Leachman has been married once, to film producer and director George Englund, from 1953 to 1979. The couple had five children together: Bryan (deceased), Morgan, Adam, Dinah and George Jr.