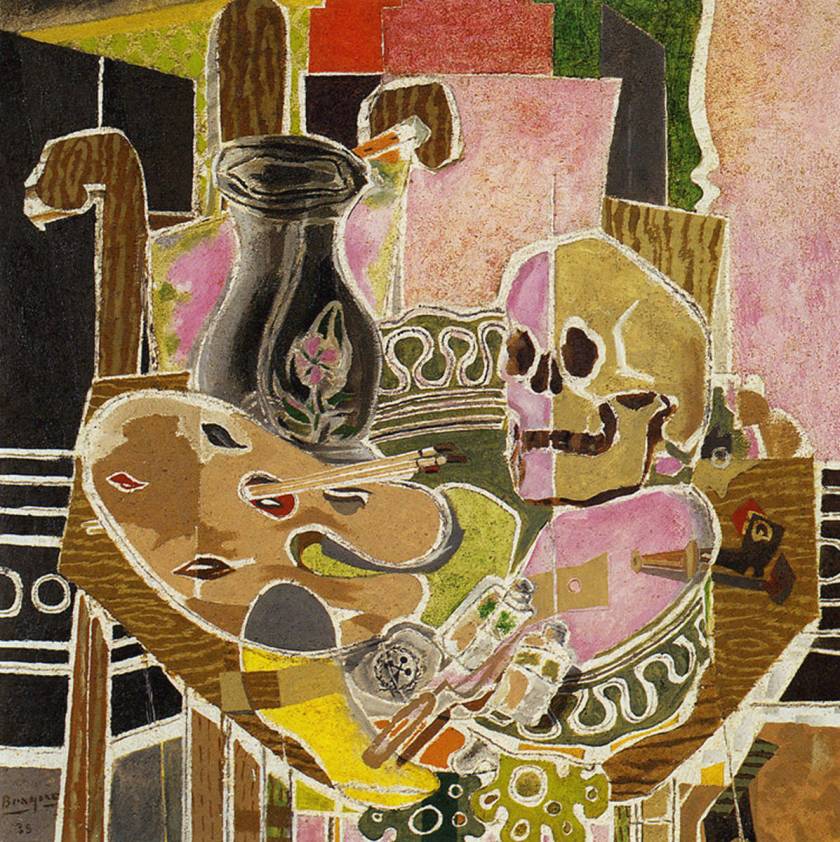 Today is the 136th birthday of the man who is widely recognized as the co-founder of Cubism: Georges Braque. While his counterpart’s name is much more recognizable, his works in the genre are equal to Picasso’s and breathtakingly beautiful. The world is a better place because he was in it and still feels the loss that he has left.

Georges Braque was a French painter born on May 13, 1882, in Argenteuil, France. He spent his childhood in Le Havre and planned to follow in the footsteps of his father and grandfather by becoming a house painter. From about 1897 to 1899, Braque studied painting at the École des Beaux-Arts in the evenings. Wanting to pursue artistic painting further, he moved to Paris and apprenticed with a master decorator before painting at the Académie Humbert from 1902 to 1904.

Braque started his art career using an Impressionistic painting style. Circa 1905, he transitioned into a Fauvist style after viewing works exhibited by the Fauves, a group that included such notable artists as Henri Matisse and André Derain. The Fauves’ style incorporated bold colors and loose-form structures to emulate deep emotions. 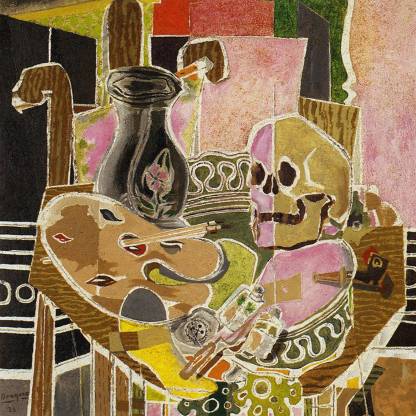 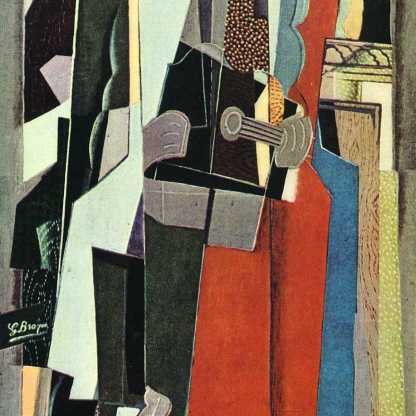 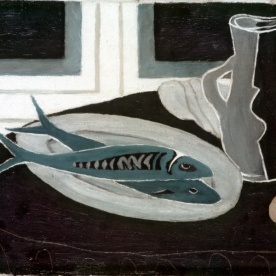 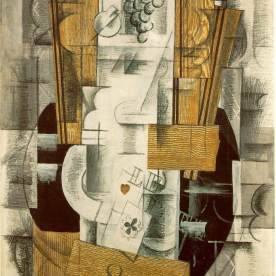 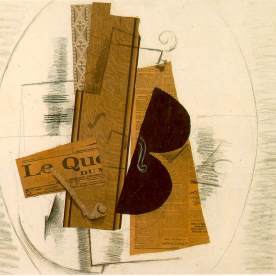 Braque’s first solo show took place in 1908 at Daniel-Henry Kahnweiler‘s gallery. From 1909 to 1914, Braque and fellow artist Pablo Picasso collaborated to develop Cubism as well as to incorporate collage elements and papier collé (pasted paper) into their pieces.

Braque’s style changed after World War I, when his art became less structured and planned. A successful exhibition in 1922 at the Salon d’Automne in Paris garnered him much acclaim. A few years later, renowned dancer and choreographer Sergei Diaghilev asked Braque to design decor for two of his ballets at the Ballets Russes. The end of the 1920s saw another style change as Braque began painting more realistic interpretations of nature, though he never strayed far from Cubism, as there were always aspects of it in his works.

Braque started to engrave plaster in 1931, and his first significant show took place two years later at the Kunsthalle Basel. He gained international fame, winning first prize in 1937 at the Carnegie International in Pittsburgh.

In 1910 Braque met Marcelle Lapré, a model introduced to him by Pablo Picasso. They married in 1912 and lived in the small town of Sorgues in southeastern France. During World War I, Braque served in the French army and sustained wounds in 1915. It took him two years to fully recover.

In his elder years, his failing health prevented him from taking on large-scale commissioned projects. Braque died on August 31, 1963, in Paris. 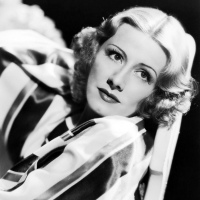