Today is the 106th birthday of writer and broadcaster Louis “Studs” Terkel, born in the Bronx, New York . His family moved to Chicago when Terkel was 10 years old and his parents ran rooming houses. Terkel remembers all different kinds of people moving through the rooming houses — dissidents, labor organizers, religions fanatics — and that that exposure helped build his knowledge of the outside world.

Why are we born? We’re born eventually to die, of course. But what happens between the time we’re born and we die? We’re born to live. One is a realist if one hopes.

With optimism, you look upon the sunny side of things. People say, ‘Studs, you’re an optimist.’ I never said I was an optimist. I have hope because what’s the alternative to hope? Despair? If you have despair, you might as well put your head in the oven. 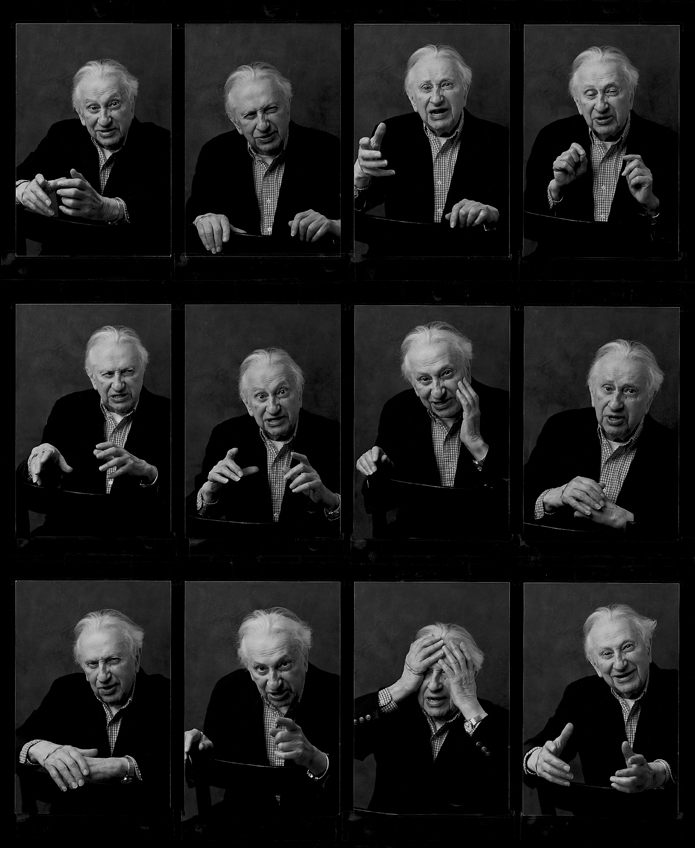 BEST KNOWN FOR: Studs Terkel was an American radio personality, interviewer and author who is best remembered for his oral histories of common Americans.

Born May 16, 1912, New York City. Lois Terkel, commonly known as “Studs,” interviewed the common man, probing everyday people for personal narratives about their lives and the historic moments during which they lived. He was a master of pulling out peoples’ best stories, and as such, established oral history as a respected genre.

At the age of 10, Studs Terkel moved with his family to Chicago. Arriving in the Windy City his parents, Samuel and Anna, opened a rooming house which sheltered people from all walks of life. Terkel later credited his curiosity and comfort with the world’s people to the many tenants he met there. “The thing I’m able to do, I guess, is break down walls,” he once told an interviewer. “If they think you’re listening, they’ll talk. It’s more of a conversation than an interview.”

After earning a law degree from the University of Chicago in 1934, he married Ida Goldberg, to whom he stayed wed to the rest of his life. Terkel never pursued a career in law, but instead was hired by the radio division of the WPA’s Federal Writers Project. Before long, he was asked to read a script, play parts in radio soap operas, and read the news. After a short stint in the Air Force, he returned to Chicago and continued writing radio shows and ads.

In 1944, Terkel landed his own program on WENR, the Wax Museum Show. A kind of variety program, he used the time to share his love of folk music, jazz, blues, and any number of other audible curios. A year later, he had his own television show called Stud’s Place, an improvised sitcom where he began developing what later became his interviewing style. People listened and watched, finding his love for the every-man endearing and entertaining.

The Studs Terkel Show first aired on Chicago’s WFMT in 1952. Terkel mostly played music, but slowly introduced his listeners to interviews with both famous and unknown characters. The program eventually became the award-winning The Studs Terkel Program, which ran for 35 years.

In 1956, Terkel published his first book, Giants of Jazz. A decade later, he put out his first book of oral history interviews, Division Street: America, following it with a succession of oral history works. His book were mostly based on interviews with everyday Americans around a single topic. His 1985 book The Good War: An Oral History of World War Two, which detailed ordinary peoples’ accounts of the country’s involvement in World War II, won the Pulitzer Prize. His last oral history book, which came out just after his wife died, was Will the Circle Be Unbroken: Reflections on Death, Rebirth, and Hunger for a Faith (2001). Terkel continued to interview people and make public appearances into his 90s. His last book, P.S.: Further Thoughts from a Lifetime of Listening was released in November 2008.

Terkel died of health complications on October 31, 2008, after a fall in his home. He was 96 years old. Shortly before his death, he requested that his ashes be mixed with those of his wife, and scattered in Bughouse Square, a park near his childhood home. “My father lived a long, satisfying and fulfilling but tempestuous life,” Dan Terkel told the Chicago Tribune after his father’s passing. “It was a life well lived.” 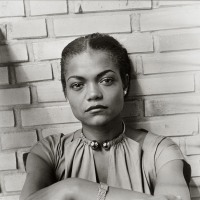