Nora Ephron was born on May 19, 1941 in New York, New York. A talented writer and director, Ephron is known for her successful romantic comedies, such as When Harry Met Sally (1989) and Sleepless in Seattle (1993). The daughter of writers, she grew up in Los Angeles, feeling much like an outsider. She went east to go to school at Wellesley College in Massachusetts.

Around this time, Ephron made the leap into films, writing the screenplay for the drama Silkwood (1983). It earned her an Academy Award nomination for Best Screenplay. While that film received much praise, she really hit box office gold with her screenplay for When Harry Met Sally, starring Billy Crystal and Meg Ryan in the title roles. Audiences and critics alike responded enthusiastically to the well-crafted exploration into whether a man and a woman can be just friends and the relationship that develops between the lead characters. She received her second Academy Award nomination for Best Screenplay for this engaging, humorous film.

In 1992, Ephron directed her first film, This Is My Life. The film was generally well-received, with Time magazine calling it a “charming and quietly confident movie” that is both “adorable and unsentimental.” This family drama centered on a single mother who is pursuing a career in stand-up comedy. Ephron co-wrote the screenplay with her sister, Delia Ephron. 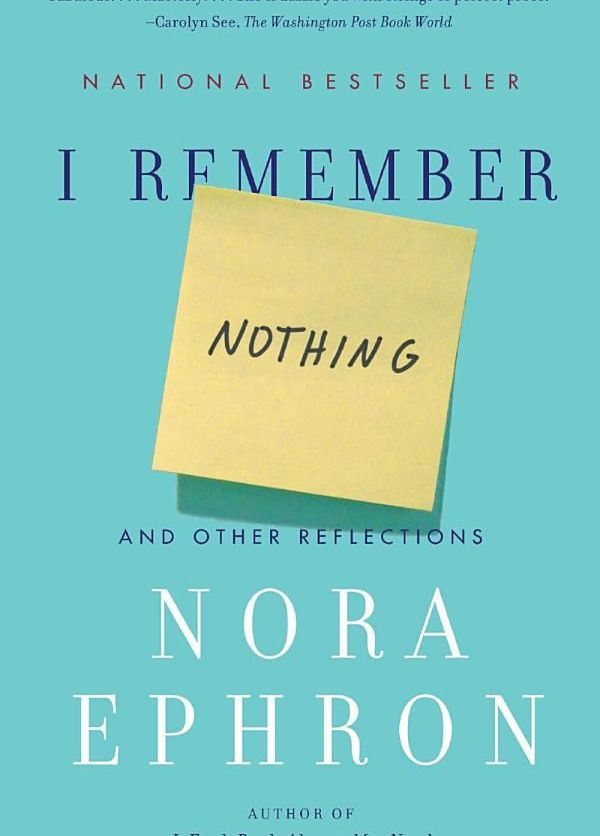 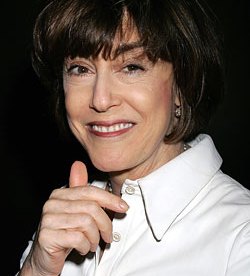 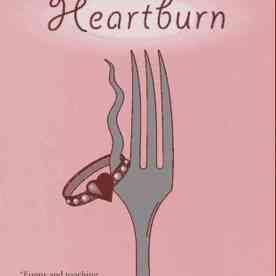 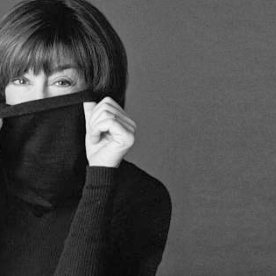 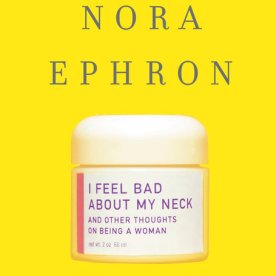 The next year, Ephron directed and wrote the wildly successful Sleepless in Seattle, which featured Meg Ryan and Tom Hanks as two people who live on opposite coasts and fall in love after Ryan hears Hanks on the radio and tracks him down. The film earned more than $120 million at the box office, once again showing Hollywood that Ephron was a formidable filmmaker. She also scored her third Academy Award nomination for Best Screenplay.

Ryan and Hanks reunited for another Ephron film, 1998’s You’ve Got Mail, which played the romantic possibilities created on the anonymity of the Internet. The two played business rivals who don’t know that they had become friends online. The two opposing relationships unfold during the course of the film. Many critics remarked on the dynamic chemistry between the lead actors. In addition to serving as the director on the film, Ephron co-wrote the screenplay with her sister, Delia.

Ephron’s 2005 film effort, Bewitched, failed to strike a cord with movie audiences. In 2006, she returned to her essayist roots with I Feel Bad about My Neck: And Other Thoughts on Being a Woman, offering her readers a comic look at aging and other issues.

In 2009, Ephron received wide acclaim for directing and writing Julie & Julia, a comedy about the lives of famed chef Julia Child and a young, aspiring cook. The film starred actresses Amy Adams and Meryl Streep (Julia Child), and earned nearly $130 million at the box office.

Ephron died from pneumonia, caused by acute myeloid leukemia, on June 26, 2012, at the age of 71. She was survived by her husband of nearly 25 years, screenwriter Nicholas Pileggi; and her two sons, Jacob and Max Bernstein, from her previous marriage to journalist Carl Bernstein, her second husband (Ephron’s first marriage was to Dan Greenburg).