The Ramones – “My Brain Is Hanging Upside Down (Bonzo Goes To Bitburg)” (1986)
More a piece of Cold War history than Cold War nuclear anxiety, this Ramones track was one of their best latter-day songs and a scathing commentary on Reagan’s controversial visit to Germany to mark the 40th anniversary since the end of WWII. During that visit, he made the gaffe of visiting a cemetery in Bitburg that had a bunch of SS soldiers buried there, which resulted in … some backlash. Anyway, the whole episode portrays the kind of politician stupidity that again feels so close to home today. “My brain is hanging upside down” is a refrain that describes how I’ve felt for the whole last year. 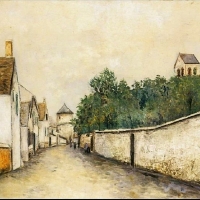 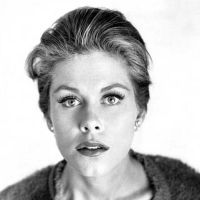