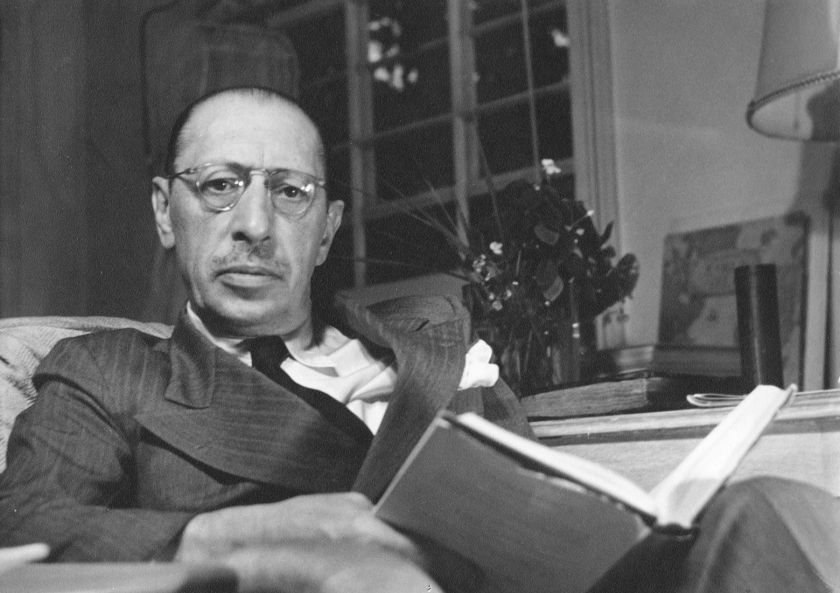 Today is the 136th birthday of the composer Igor Fyodorovich Stravinsky.  He was one of the collection of vibrant artists, dancers, writers, composers, musicians from all over the world that gravitated to Paris between the wars.  His works are immediately recognizable and universally adored.  The world is a better place because he was in it and still feels the loss that he has left. 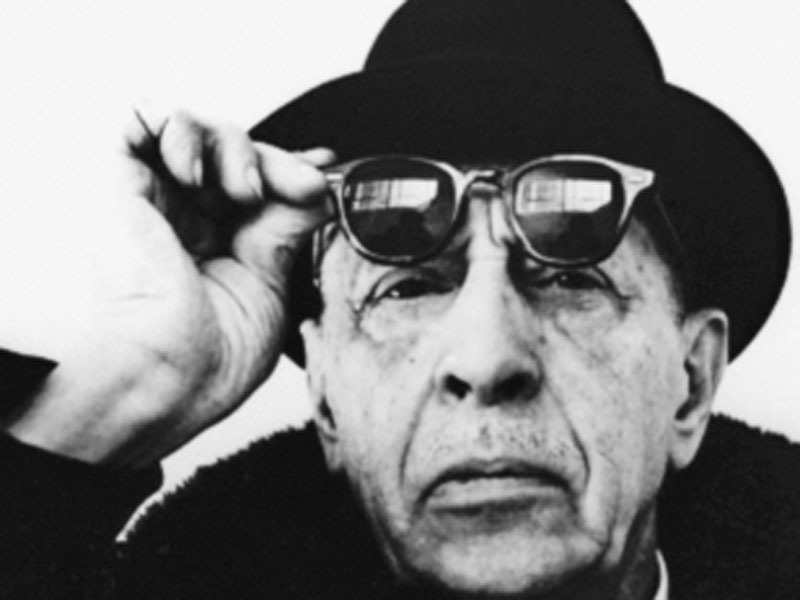 Igor Fyodorovich Stravinsky was born in the resort town of Oranienbaum, Russia, on June 17, 1882. He was raised in St. Petersburg by his father, a bass singer named Fyodor, and his mother Anna, a talented pianist.

Not wanting Stravinsky to follow in their footsteps, they persuaded him to study law after he graduated secondary school. Once enrolled in university, Stravinsky was invited to apprentice under Vladimir Rimsky-Korsakov, whose father was a celebrated composer. When Stravinsky’s own father died in 1902, he decided to pursue a career as a composer.

Stravinsky married Catherine Nossenko in 1906. Three years later, the founder of the Ballets Russes, Sergei Diaghilev, invited Stravinsky to orchestrate a couple of Chopin works for the ballet Les Sylphides. The job was a catalyst for Stravinsky’s commission of the ballet Firebird. A collaboration with choreographer Michel Fokine, the ballet turned Stravinsky into a household name. His fame was reinforced with a 1911 production of Petrouchka, and the Paris premiere of Rite of Spring in 1913. Although he frequently traveled to Paris for work, Russia was still his home at the time.

When WWI started, Stravinsky was forced to leave Russia for Switzerland. While in Switzerland, Stravinsky dealt with his homesickness, by using Russian folklore as the inspiration for his work. Some of Stravinsky’s works from this time also exhibited a jazz influence. Two of his best known works from his Swiss period are Fox, composed between 1915 and 1916, and Wedding, which he started in 1914 but didn’t finish until he had moved to France.

Stravinsky lived in France from 1920 to 1939. During that time, his most notable works included a comic opera, Mavra (1942), an opera-oratorio Oedipus Rex (1927) and the “white” ballet Apollo (1928). During the 1930s he composed The Symphony of Psalms, Persephone, A Game of Cards, The Violin Concerto, Duo Concertante for Violin and Piano, Concerto for Two Pianos and Concerto for Chamber Orchestra.

Two years after his arrival in the United States, Stravinsky was arrested during a performance in Boston for rearranging the national anthem. Despite the setback, Stravinsky went on to have a prolific and successful career in the States, which expanded to include Hollywood movie soundtracks.