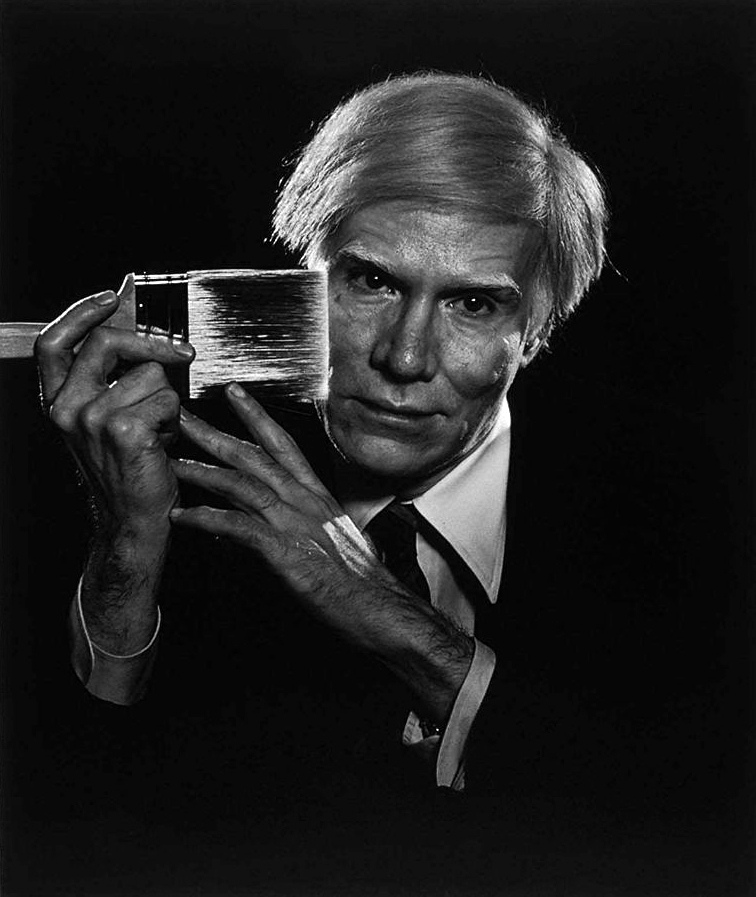 Today is the 90th birthday of Andy Warhol. 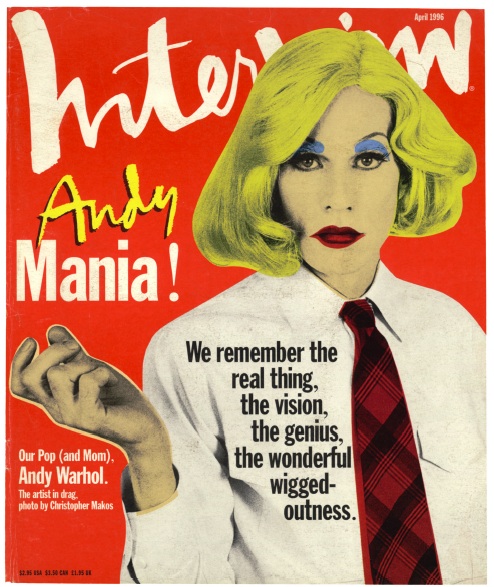 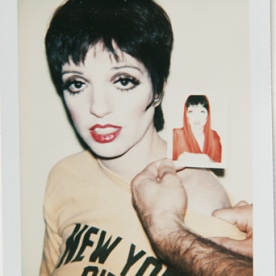 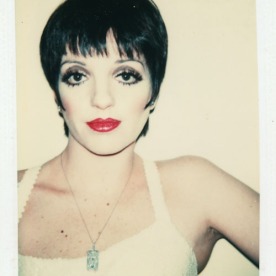 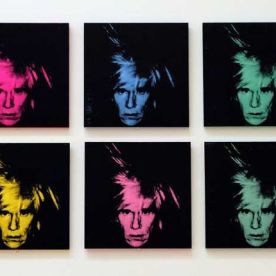 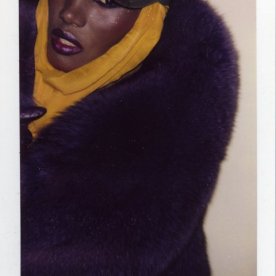 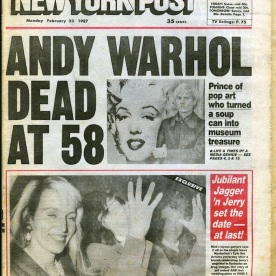 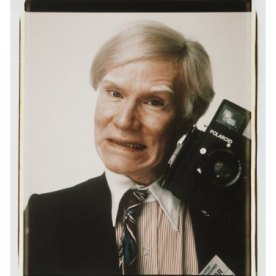