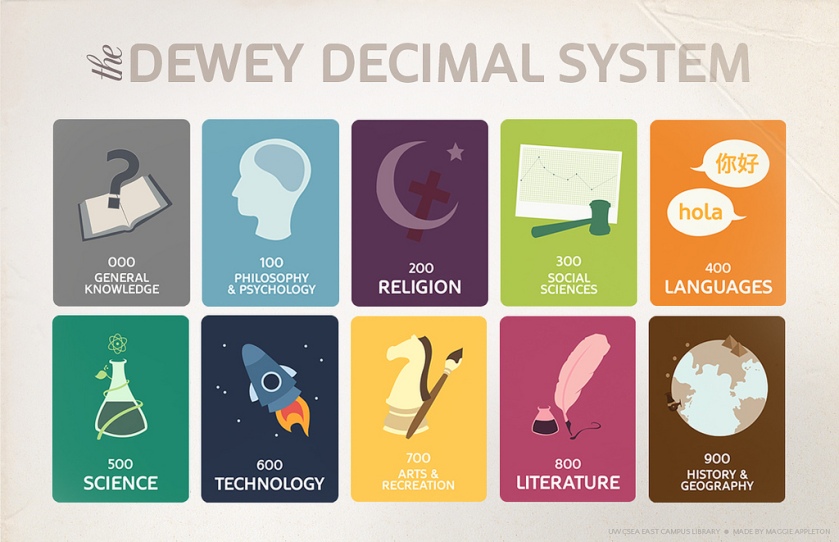 Today is the 167th birthday of Melvil Dewey.  We all know him from his categorizing of books in libraries using his namesake system.  I spent a lot of time in libraries as a kid, both my grandmothers were librarians.  Libraries were so quiet and cold.  I have fond memories of my time spent in a lot of them.  The world is a better place because Melvil was in it and still feels the loss that he has left. 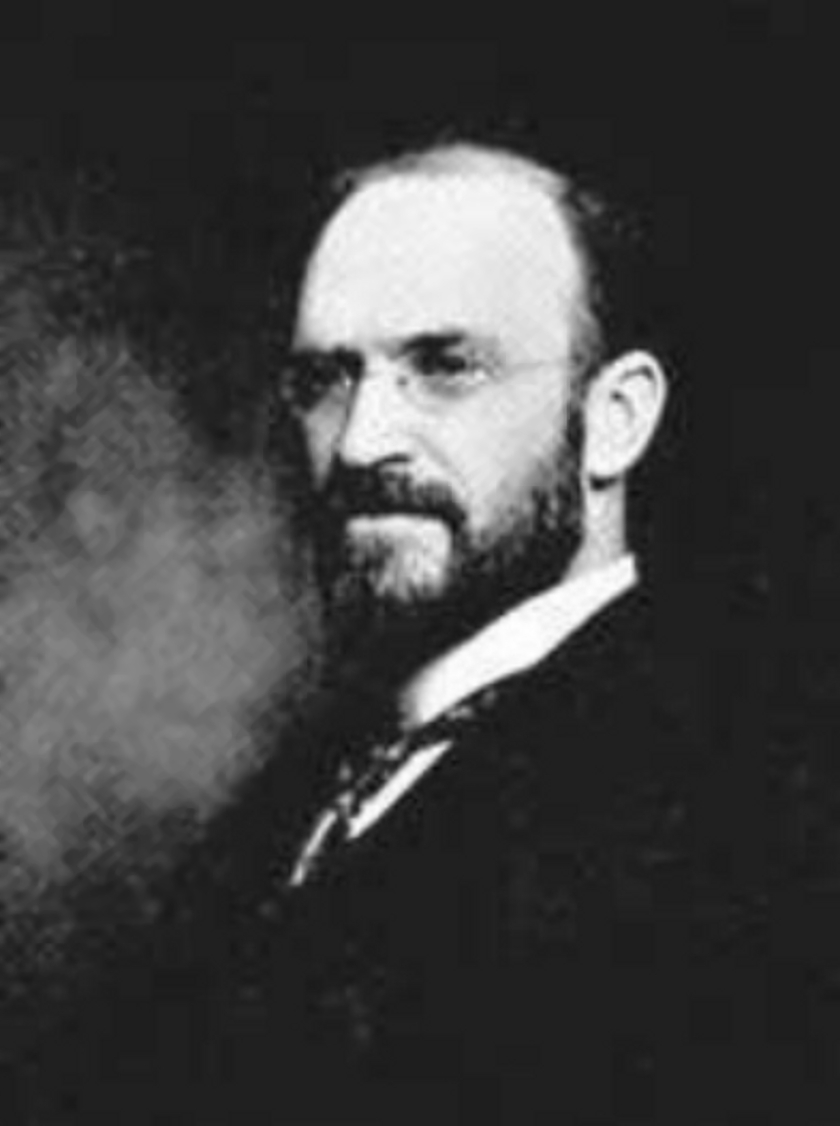 BEST KNOWN FOR: Melvil Dewey was a librarian and scholar who developed the Dewey Decimal System for cataloging books and other library materials.

Melville Louis Kossuth Dewey was born in Adams Center, New York, on December 10, 1851. Dewey took an interest in education and spelling reform from a young age. He changed his name to the more efficient “Melvil” and his last name to “Dui.” He attended Alfred University and Amherst College, from which he graduated with bachelor’s and master’s degrees.

Immediately after receiving his undergraduate degree, Dewey was hired to manage Amherst’s library and reclassify its collections. He came up with a system of decimal numbers used to classify a structure of knowledge first outlined by Sir Francis Bacon.

Dewey copyrighted the system in 1876. This system has proved to be enormously influential and remains in widespread use.

In 1877, Dewey moved to Boston, where he founded and became editor of The Library Journal. The journal became an influential factor in the development of libraries in America, and in the reform of their administration. Dewey was also among the founders of the American Library Association.

Dewey became librarian of Columbia College in 1883. The following year, he founded the School of Library Economy—the first school for librarians ever organized. When Dewey relocated to Albany in 1889, he took the school with him. It eventually returned to Columbia in 1926. Dewey also served as director of the New York State Library from 1888 to 1906. During his tenure he reorganized the state library and established a system of traveling libraries and picture collections.

Dewey founded the Lake Placid Club with his wife, Annie, in 1895, and helped to organize the Olympic Games there. The Lake Placid Club was a private institution with a policy of excluding Jews and other minorities. Close to 10 years later, the New York State Board of Regents received a petition demanding that Dewey be removed as State Librarian because of his ties to the Lake Placid Club. The Regents issued a formal rebuke, leading Dewey to resign his position in 1905.

In 1926, Melvil Dewey traveled to Florida to establish a new branch of the Lake Placid Club. He died on December 26, 1931, in Lake Placid, Florida.