Today is the 73rd birthday of Malcolm McLaren.  He did a little bit of everything and was exceptionally successful at it.  The world is a better place because he was in it and still feels the loss that he has left. 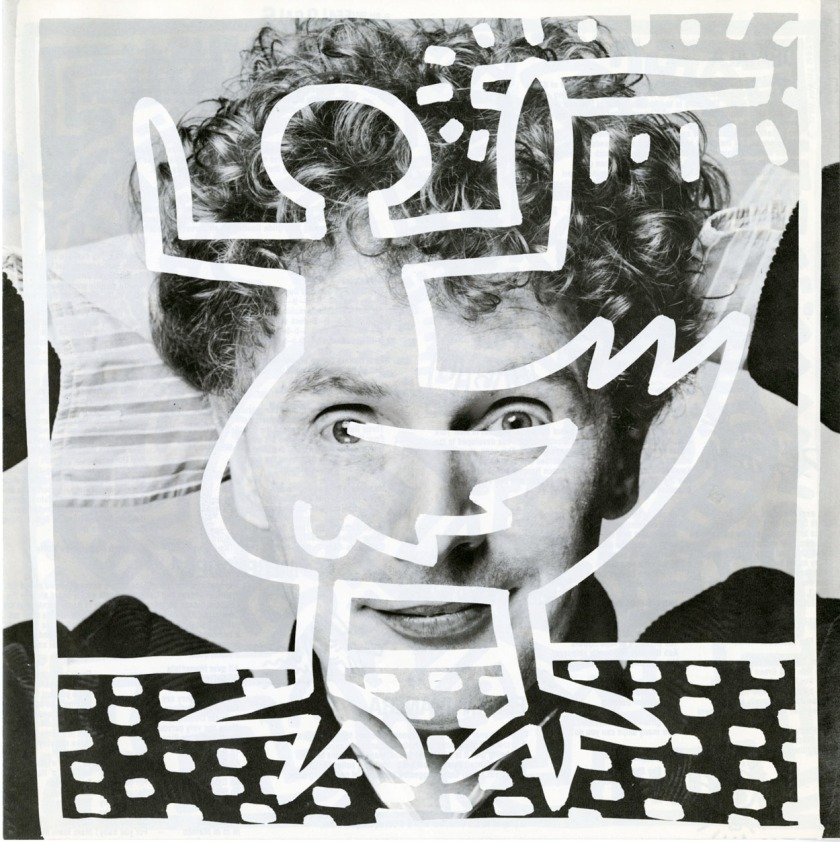 BEST KNOWN FOR: Recording artist and fashion designer Malcolm McLaren came to fame as manager of the Sex Pistols. Later, he recorded several albums of his own material.

Artist, musician, band manager. One of the creative forces behind English punk rock and the Sex Pistols in particular, Malcolm Robert Andrew McLaren was born January 22, 1946, in London, England. The son of a Scottish engineer, he was raised primarily by his maternal grandmother, whom he later credited with fostering his well-regarded subversive spirit.

As such, school was not a perfect fit for the creative McLaren. He attended more than half a dozen different art schools, including Harrow Art School, where he befriended Jamie Reid, who would later serve as the brains behind the Sex Pistols’ provocative graphics. His struggles in school led one institution to expel him and another, Croydon College of Art, to try to have him committed to a mental institution.

In 1971 McLaren dropped out of school for good and opened a boutique shop in Chelsea. Initially called Let It Rock and later renamed Too Fast to Live Too Young to Die, the store specialized in 1950s “Teddy boy” fashions.

McLaren’s world changed when the New York Dolls, a glam-rock band that performed in high heels, visited his shop one day. McLaren and the musicians quickly hit it off and eventually he followed the band back to the United States, where he worked as its manager. McLaren brought an unusual approach to his job, pushing the band to shock its American audiences as much as possible. In one instance he had the Dolls perform in Maoist Red Guard uniforms and play in front of a hammer-and-sickle flag.

But the Dolls’ run was short-lived, and after the group broke up, McLaren returned to London intent on trying to ramp up what he’d tried to do in the States.

He found his new cause in a group of musicians headed up by lead singer John Lydon, later renamed Johnny Rotten due to the condition of his teeth. In every shape and form, the Sex Pistols was the product of McLaren’s imagination. He put the band together and orchestrated the outrage that made them the toast of the English punk rock scene. Rotten called McLaren “the most evil person on earth.”

With singles like “Anarchy in the U.K.” and “God Save the Queen,” the Pistols climbed the charts in Britain. The group’s short run consisted of just one album, the 1977 release Never Mind the Bollocks: Here’s the Sex Pistols. In 1978 the group embarked on its first and only American tour. It quickly concluded when Rotten walked off the stage at a performance in San Francisco, leaving the band behind and marking the end of the Pistols as a group.

Even with the band’s demise, McLaren continued to stay heavily involved in the music scene. He went on to manage several other acts, and in 1983 issued an album of his own, Duck Rock, which featured a combination of world music and hip-hop. Several other albums followed, including Fans (1984), Waltz Darling (1989), and Paris (1994).

Over the last several years of his life, McLaren stayed busy with several film, television and radio projects. He was one of the producers of the docu-drama Fast Food Nation (2006) and oversaw the production of a pair of BBC2 radio presentations, Malcolm McLaren’s Musical Map of London and Malcolm McLaren’s Life and Times in L.A.. McLaren fathered a son with his first partner, designer Vivienne Westwood, and was in a relationship with another partner, Young Kim, at the time of his death. He’d been battling cancer for several months and passed away at a clinic in Switzerland on April 8, 2010.

His varied, bombastic career was driven, he once said, by some advice an old art school teacher had given him. “We will all be failures,” the educator told the young McLaren. “But at least be a magnificent, noble failure. Anyone can be a benign success.”