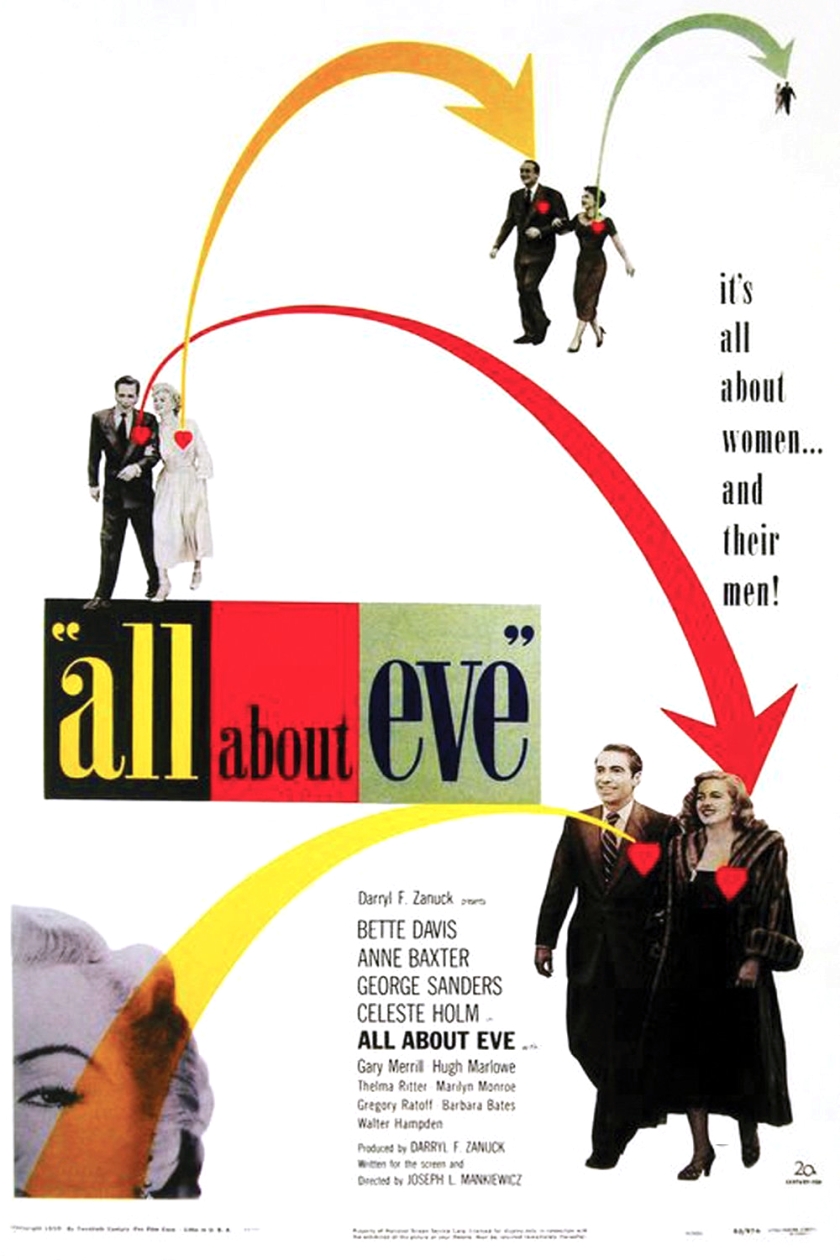 The first time I watched All About Eve, it was the actual 35 mm movie version at summer camp.  I sat on the floor of the Fine Arts building at Interlochen Center for the Arts and when I stood up, my hands were covered in charcoal pencil dust from the figure drawing class earlier that day.  I remember talking about it while the reels were changed and being excited to see what happened next.  It was one of those films that gave the viewer a glimpse behind the curtain of the entertainment business into how things really are.  It was fascinating.  None of the actors are slouches, even a super new Marilyn Monroe is brilliant.  If you haven’t seen All About Eve lately, make a date to catch up with it, you won’t be disappointed. 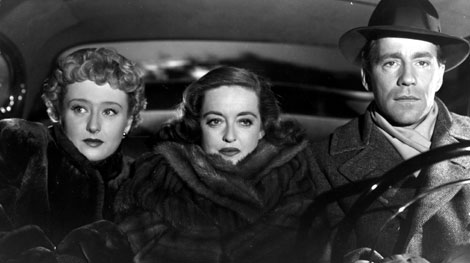 All About Eve is a 1950 American drama film written and directed by Joseph L. Mankiewicz, based on the 1946 short story “The Wisdom of Eve”, by Mary Orr.

Praised by critics at the time of its release, All About Eve was nominated for 14 Academy Awards (a feat unmatched until the 1997 film Titanic) and won six, including Best Picture. As of 2013, All About Eve is still the only film in Oscar history to receive four female acting nominations (Davis and Baxter as Best Actress, Holm and Ritter as Best Supporting Actress). All About Eve was selected in 1990 for preservation in the United States National Film Registry and was among the first 50 films to be registered. All About Eve appeared at #16 on AFI’s 1998 list of the 100 best American films. 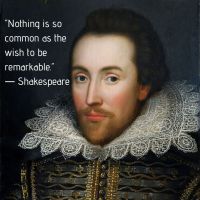 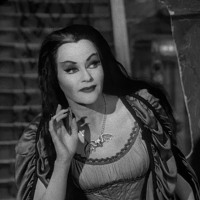