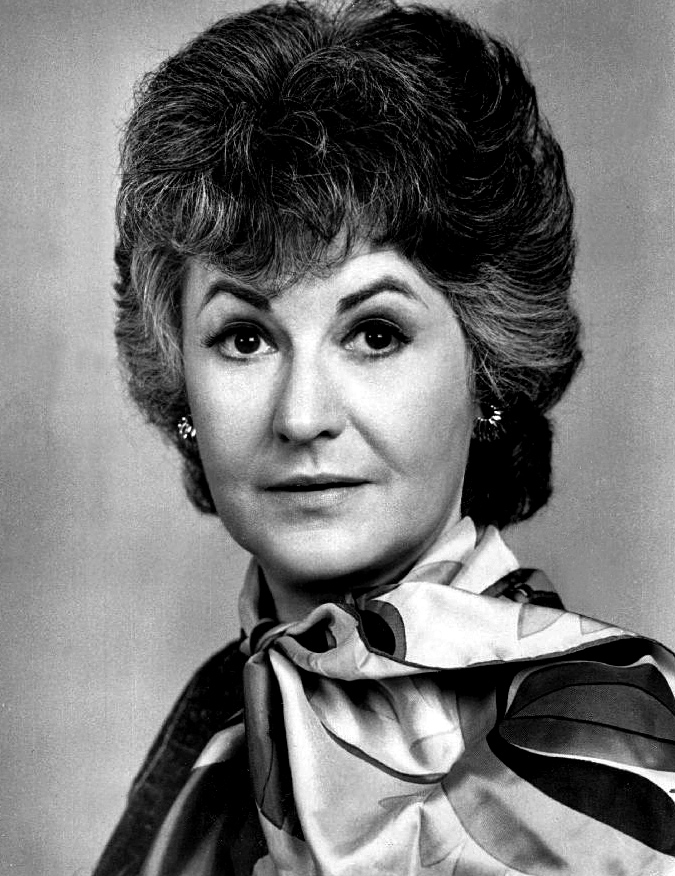 Today is the 97th birthday of the actor and activist Bea Arthur. She used her voice to help others and that is the best use of fame there is. She also was involved in some of the best television of all time. The world is a better place because she was in it and still feels the loss that she is gone. 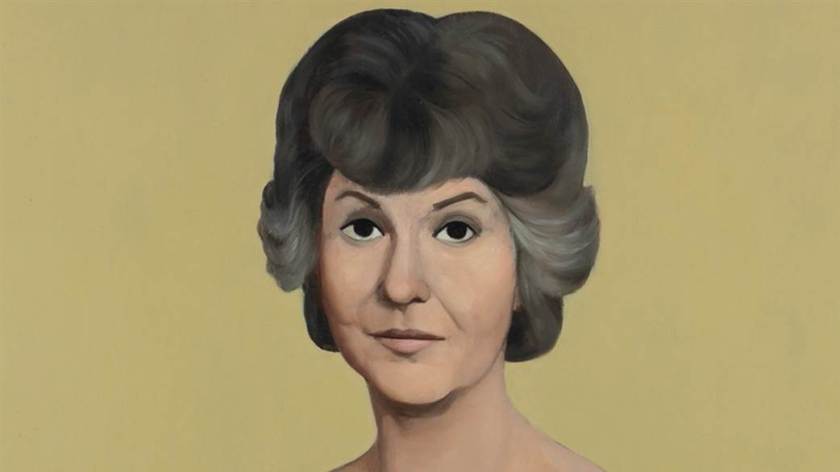 BEST KNOWN FOR: Bea Arthur was an Emmy and Tony Award-winning actress who starred in the television shows Maude and The Golden Girls.

Actress and comedienne Bea Arthur was born Bernice Frankel on May 13, 1922, in New York City. Known for her sharp wit, Arthur first attracted notice for her performance in the off-Broadway production of The Threepenny Opera in 1954. She continued to find success performing on stage. She originated the role of Yente the matchmaker in Fiddler on the Roof in 1964. Arthur even won the 1966 Tony Award for Best Featured Actress in a Musical for her portrayal of Vera Charles in Mame. She reprised the role for the 1974 film version. 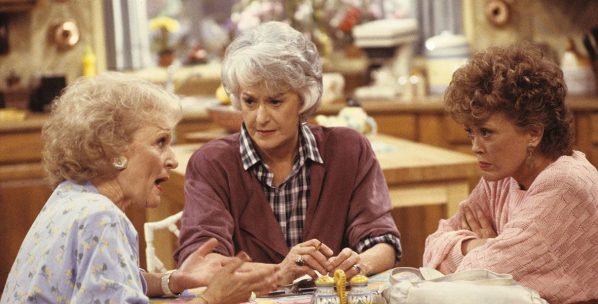 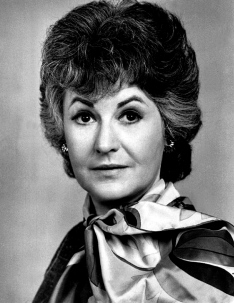 A guest appearance on All the in Family, Norman Lear’s groundbreaking situation comedy led to Arthur’s first television series. Audiences loved her character Maude Findlay, the outspoken liberal cousin of Edith Bunker. The spin-off series Maude ran for six seasons, starting in 1972. The show began with Maude moving to Washington, D.C., to serve as a member of Congress. With its strong female lead, it was a timely program, picking up on women’s rights and issues of the era. The show didn’t shy away from controversial topics, including abortion. The well-regarded comedy won Arthur her first Emmy Award in 1977 for Outstanding Lead Actress in a Comedy Series. She had been nominated three times for Maude before her big win.

It would be seven years until Bea Arthur found another smash television series. This time she played Dorothy Zbornak, a divorced older woman living with friends and looking after her mother on Golden Girls. Set in Miami, the comedy followed the lives, loves, and misadventures of these women. The ensemble included veteran performers Betty White and Rue McClanahan – who had worked with Arthur on Maude. Estelle Getty played Arthur’s mother despite the fact that the two were around the same age. The show had the distinction of being one of the few series in television history to feature a cast of actresses over the age of 40.

A hit with television audiences, the cast of Golden Girls also garnered praise from critics and peers. During its seven-year run, all four stars won Emmy Awards for their work on the series. Arthur received the Outstanding Lead Actress in a Comedy Series in 1988. Although the show ended in 1992, it remains popular, being shown in syndication.

After Golden Girls ended, Arthur made a few guest appearances on television, including Malcolm in the Middle and Curb Your Enthusiasm. She also toured with her own one-woman show, And Then There’s Bea in 2001. In 2002, she appeared in Bea Arthur on Broadway: Just Between Friends, which earned her a Tony Award nomination for Special Theatrical Event. She lost out to Elaine Stritch, who ironically had been up for the role of Dorothy on Golden Girls along with Arthur.

Outside of acting, Bea Arthur was a strong supporter of animal rights and an activist for AIDS-related causes. And, thanks in part to Arthur’s generosity, in 2016, an 18-bed home for homeless LGBT youth named in her honor, the Bea Arthur Residence, will open in New York City.

Arthur was married twice and had two sons with second husband Gene Saks. The couple was married in 1950 and divorced in 1978. Arthur died at her home in Los Angeles April 25, 2009, of cancer. She was 86.