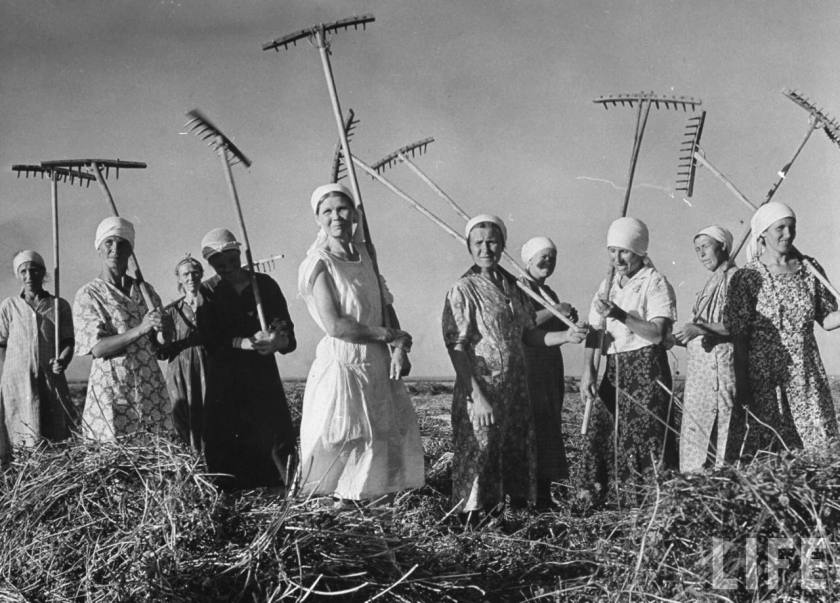 Today is the 115th birthday of the photographer Margaret Bourke-White.  I didn’t know a lot about her before I started to research on iconic photographs and the photographers that created them, then I kept seeing her name pop up attached to all these beautiful images.  After reading some of her story, I felt like my arts education was incomplete, not knowing her name and story.  She worked for Life magazine during the period that it’s most beautiful images were being printed.  The world is a better place because she was in it and still feels the loss that she has left. 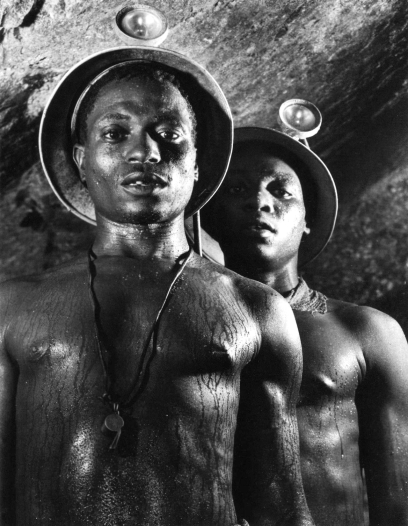 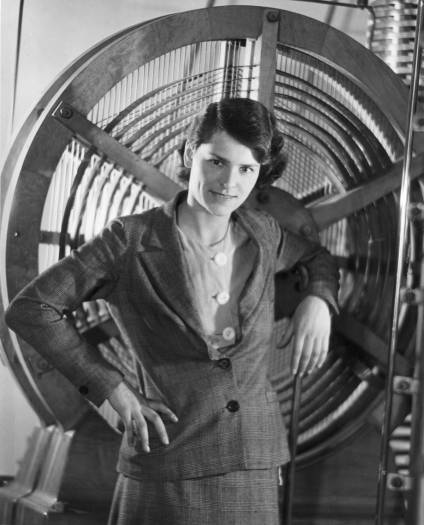 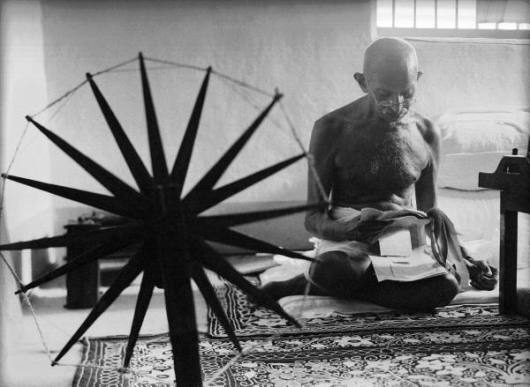 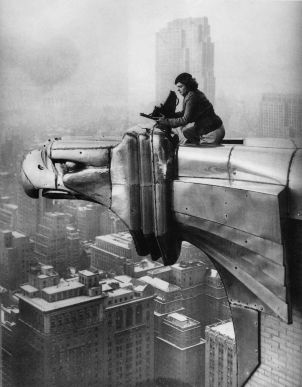 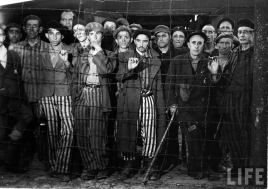 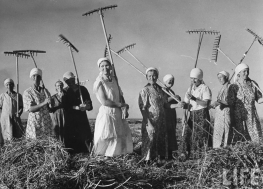 BEST KNOWN FOR: The first foreign photographer permitted to take pictures of Soviet industry, the first American female war photojournalist, and the first female photographer for Henry Luce’s Life magazine, where her photograph appeared on the first cover.

American photographer known for her extensive contributions to photojournalism, particularly for her Life magazine work. She is recognized as having been the first female documentary photographer to be accredited by and work with the U.S armed forces.

Margaret White was the daughter of an engineer-designer in the printing industry. She attended Columbia University, the University of Michigan, Western Reserve University (now Case Western Reserve University), and Cornell University. During that period she took up photography, first as a hobby and then, after leaving Cornell and moving to New York City, on a professional freelance basis. She combined her own last name with her mother’s maiden name (Bourke) to create her hyphenated professional name. Beginning her career in 1927 as an industrial and architectural photographer, she soon gained a reputation for originality, and in 1929 the publisher Henry Luce hired her for his new Fortune magazine. In 1930 Fortune sent Bourke-White to photograph the Krupp Iron Works in Germany, and she continued on her own to photograph the First Five-Year Plan in the Soviet Union. She became one of the first four staff photographers for Life magazine when it began publication in 1936, and her series of photographs of Montana’s Fort Peck Dam was featured on the cover and used in the feature story of the first issue.

Throughout the 1930s Bourke-White went on assignments to create photo-essays in Germany and the Soviet Union, as well as the Dust Bowl in the American Midwest. Those experiences allowed her to refine the dramatic style she had used in industrial and architectural subjects. Those projects also introduced people and social issues as subject matter into her oeuvre, and she developed a compassionate humanitarian approach to such photos. In 1935 Bourke-White met the Southern novelist Erskine Caldwell, to whom she was married from 1939 to 1942. The couple collaborated on three illustrated books: You Have Seen Their Faces (1937), about Southern sharecroppers; North of the Danube (1939), about life in Czechoslovakia before the Nazi takeover; and Say, Is This the U.S.A. (1941), about the industrialization of the United States.

Working directly with the U.S. armed forces, Bourke-White covered World War II for Life. While crossing the Atlantic to North Africa, her transport ship was torpedoed and sunk, but Bourke-White survived to cover the bitter daily struggle of the Allied infantrymen in the Italian campaign. She then covered the siege of Moscow, which she wrote about in her book Shooting the Russian War (1942). Toward the end of the war, she crossed the Rhine River into Germany with General George Patton’s Third Army troops. Her photographs of the emaciated inmates of concentration camps and of the corpses in gas chambers stunned the world.

After World War II Bourke-White traveled to India to photograph Mohandas Gandhi and record the mass migration caused by the division of the Indian subcontinent into Hindu India and Muslim Pakistan. During the Korean War she worked as a war correspondent and traveled with South Korean troops.

Stricken with Parkinson disease in 1952, Bourke-White continued to photograph and write and published several books on her work as well as her autobiography, Portrait of Myself (1963). She retired from Life magazine in 1969.