Today is the 114th birthday of the original It Girl:  Clara Bow.  She is still seen as and and example of empowerment and strength for women and appreciated by all.  The world is a better place because she was in it and still feels the loss that she has left.

BEST KNOWN FOR: American motion-picture actress Clare Bow was a major box-office draw during the silent-film era, having starred in dozens of projects.

Clara Bow was born on July 29, 1905 in the Bay Ridge area of Brooklyn, NY. She was the youngest of three siblings and the only one to survive past childhood. Her father was sexually abusive and left the home for long periods of time while her mother suffered from severe mental disorders, later threatening her adolescent daughter’s life.

Bow took to watching movies as an escape from the horrors of home and dropped out of school. At 16, she entered a magazine’s beauty contest and won a small part in the film Beyond the Rainbow (1922), though her scenes were initially cut. Even while facing resistance, Bow persevered in continuing to audition at New York studios and eventually received a part in Down to the Sea in Ships (1922). The new actress also contended with the institutionalization and death of her mother. 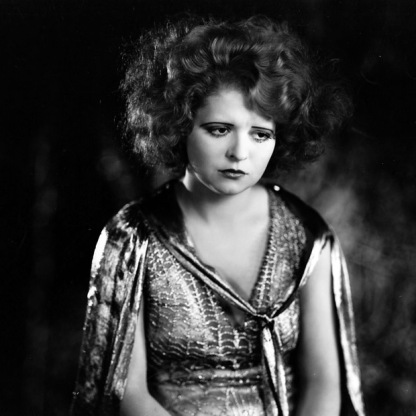 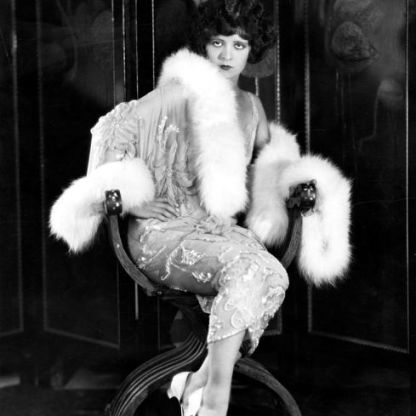 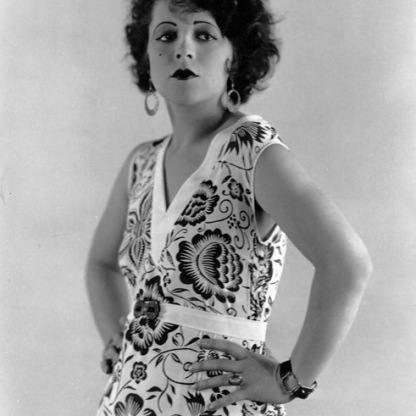 Bow made her way to Hollywood and signed with Preferred Pictures under honcho B.P. Schulberg, with the actress also working with other studios. She starred in an array of silent films such as Grit (1924), The Plastic Age (1925) and Dancing Mothers (1926); the latter was filmed by Paramount Studios, which Schulberg joined after Preferred’s bankruptcy.

Bow became wildly popular after 1927’s It, a film adapted from a Elinor Glyn novella. The project proved to be a tremendous box office success and lent the actress the nickname the “It” Girl. Bow’s imagery and electric, sexy performances spoke to the flapper persona of the times. She was a style icon as well, with her particular look taken on by women across the country.

The actress made cinematic history with her 1927 co-starring role in Wings, which went on to receive the first Best Picture Oscar. She later made the transition to talking movies with 1929’s The Wild Party. Bow ultimately starred in dozens of films over the course of her career, though rigorous shooting demands and industry exploitation took its toll.

Known for having a fun and affable personality with a winning Brooklyn accent, Bow nonetheless still suffered from an overloaded work schedule, celebrity scrutiny and the lingering traumas of her upbringing. She had been associated with a number of men off-screen and her romantic life became the object of much hurtful speculation and gossip, including a pamphlet put forth by an assistant with stories of Bow’s relationships. In 1931 she had a breakdown and entered a sanitarium.

While recovering, Bow met fellow actor and future politician Rex Bell, and the two married in 1931, going on to have two children. Bow starred in a couple of other films with Fox Studios before retiring from acting in 1933. Over time she still struggled deeply with her emotional and mental health, attempting suicide in the mid-1940s and undergoing a score of examinations.

A widower after her husband’s death in 1962, Clara Bow died at the age of 60 on September 27, 1965 in Los Angeles, California from a heart attack. Decades later, her trailblazing role in shaping film and general culture has continued to be explored. A biography was published in 1988, Clara Bow Runnin’ Wild by David Stenn, while 1999 saw the release of a documentary, Clara Bow: Discovering the It Girl, directed by Hugh M. Neely and narrated by Courtney Love. 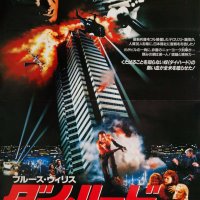