Today is the 98th birthday of Esther Williams.  She changed the way we see females on the movie screen, they can be strong and athletic and still beautiful.  The world is a better place because she was in it and still feels the loss that she has left. 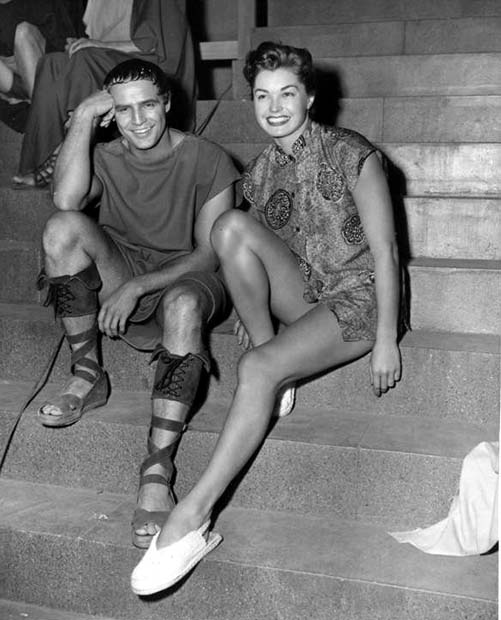 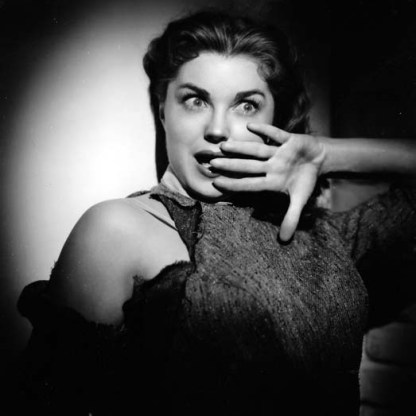 BEST KNOWN FOR: Esther Williams, nicknamed “America’s Mermaid,” was an American actress who helped popularize synchronized swimming through a string of hugely popular films in the 1940s and ’50s.

Born in Los Angeles, California, on August 8, 1921, actress Esther Jane Williams, sometimes called “America’s Mermaid,” helped popularize synchronized swimming through a string of hugely popular films in the 1940s and ’50s. The youngest of five children, Williams suffered a great personal at an early age when her older brother, Stanton, a promising actor, died at the age of 16. Soon after her brother’s death, Williams found a respite from her sadness by learning to swim. She even got a job at a local swimming pool near her house to earn free swimming time.

As a teenager, Esther Williams was a member of the Los Angeles Athletic Club swim team. She won several national swimming competition events in 1939 and hoped to compete at the 1940 Olympic Games. Unfortunately, the Olympics were canceled that year due to the onset of World War II. Disappointed, Williams took a job at an upscale department store, but she wouldn’t stay there for long. Shortly after she took the new job, producer Billy Rose asked Williams to audition for his swimming and diving show, Aquacade, in San Francisco. She landed the lead role opposite Johnny Weissmuller, best known as Tarzan in the popular film series of the same name.

After the show ended, Williams returned to Los Angeles and eventually landed a contract with Metro-Goldwyn-Mayer studios. Around this same time, her brief marriage to first husband Leonard Kovner ended. In 1942, Williams made her film debut in Andy Hardy’s Double Life, co-starring with Mickey Rooney.

Williams made a bigger splash, however, with her first swimming movie: 1944’s Bathing Beauty with Red Skelton. To film the elaborate synchronized swimming scenes, a special pool was built with all sorts of cranes and lifts to capture the action on film. Bathing Beauty went on to become one of the most popular films that year.

The following year, Williams married singer and actor Ben Gage. The couple would have three children—Benjamin, Kimball and Susan—before divorcing in 1958.

Though not an especially good actress, Williams was a sight to see in the water. She starred in a number of aquatic Technicolor musicals, including Thrill of a Romance, Neptune’s Daughter and Million Dollar Mermaid. People around the world flocked to movie theaters to see the graceful Williams work her magic on screen, making her an international superstar. Unfortunately, her life—both professionally and personally—hit a rocky period in the late 1950s: Her marriage to Gage ended in divorce, and she had some misses at the box office.

In the 1960s, Esther Williams had almost completely stepped out of the limelight. At the request of her third husband, actor Fernando Lamas, she stopped acting. (The couple stayed together until his death in 1982.) Instead of performing, Williams focused on a number of business interests. After endorsing swimsuits in the 1940s and ’50s, she designed her own swimsuit line, the Esther Williams Swimsuit Collection. She also put her name on a line of backyard swimming pools. Both businesses are still thriving today.

Williams remained an active businesswoman in her later years, despite suffering a stroke in 2007. The health setback didn’t slow Williams down for long. In time, she recovered and returned to swimming.