Today is the 67th birthday of the photographer Herb Ritts. His work defined two decades of pop culture and elevated it to timeless art. The world is a better place because he was in it and still feels the loss that he has left.

BEST KNOWN FOR: American fashion photographer famous for his photographs of celebrities, models, and other cultural figures throughout the 1980s and 1990s

Herb Ritts was born in 1952 in Los Angeles in a Jewish family. His father was a businessman while his mother worked as an interior designer. His first work experience was in his father’s business. In New York, Ritts attended Bard College where his majors were art history and economics. Soon after that, he befriended Richard Gere and also became attracted to photography while residing in Los Angeles. Gere at the time was an actor with much potential and was convinced to be photographed. For these photos, Ritts gained reasonable coverage which in result motivated him to take photography seriously. For Elle’s 1981 cover, he took pictures of Olivia Newton-John for her album, Physical. After five years, he replicated the pose on the 1981s cover with Madonna for her album True Blue which released in 1986. 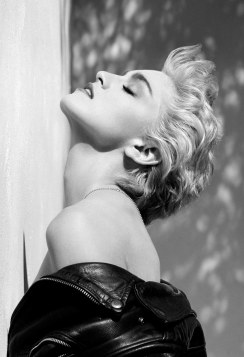 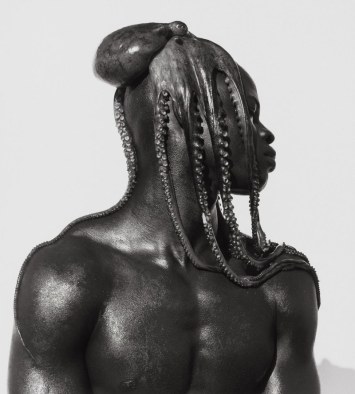 For a year from 1996, his work was showcased in Boston at the Boston Museum of Fine Arts that was attended by around 250,000 people or more. In 2003, he was given space for a solo exhibition in Japan’s city Kyoto at the Daimaru Museum.

Moving on, Ritts directed some music videos. In 1989, he directed Cherish by Madonna. Two years later, he received MTV Video Awards for making videos for Chris Isaak and Janet Jackson. Ritts was the director of In the Closet for Michael Jackson. Herb Ritts also worked on assignments relating to directing as well as acting on the following videos: #1’s collection by Mariah Carey, 1999; Ain’t It Funny by Jennifer Lopez, 1996; Design of a Decade by Janet Jackson, 1986; Intimate Portrait: Cindy Crawford, 1998; Don’t Let me Be The Last To Know by Britney Spears, 2001; Murder in the First, 1995; and Underneath Your Clothes by Shakira.

Ritts worked on many commercials between 1988 until 2002. Some of them includes, Quattro by Parco with Tatjana Patitz, 1988; Rouge Absolut by Lancôme with Isabella Rossellini, 1990; Marky Mark by Calvin Klein with Kate Moss and Mark Wahlberg, 1992; Charlie by Revlon with Little Richard and Cindy Crawford; 1992; Living Sculpture by Vittel Water with Beri Smither, 1993; and several more.

In 2002, the photographer and director suffered from pneumonia and died when he was 50 years old. He was alleged of being HIV positive by a publicist however it had nothing to do with AIDS. He lost his life finally once his immune system failed. 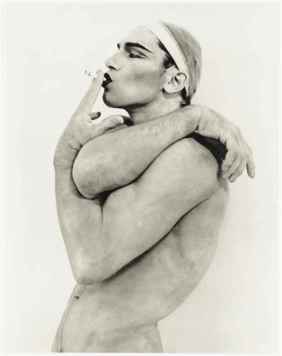 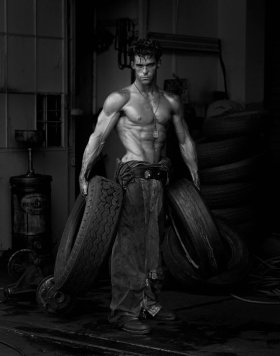 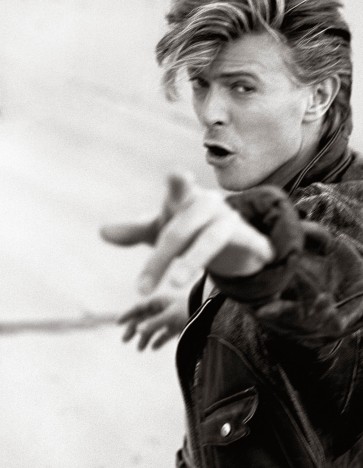