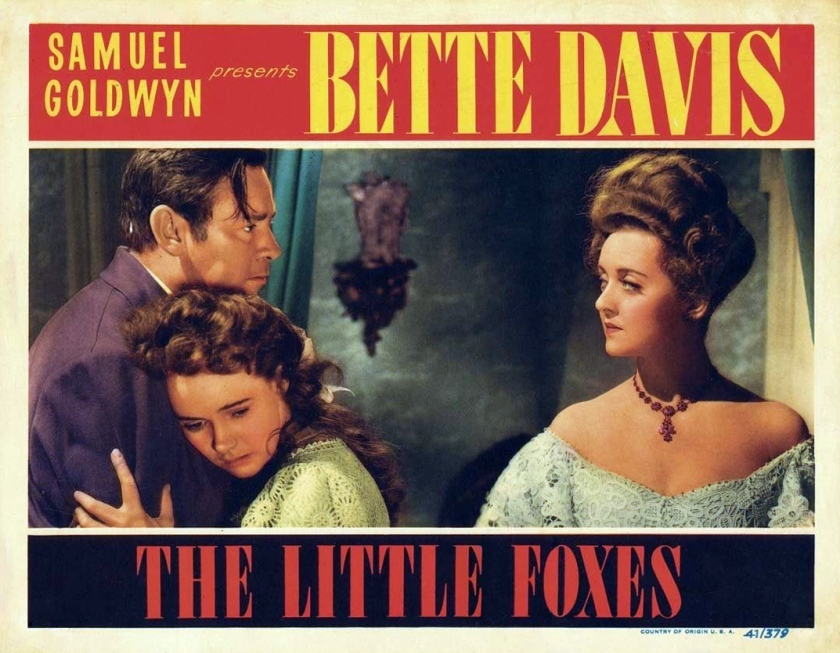 Seventy-eight years ago today, the film The Little Foxes premiered. Lillian Hellman wrote a great screenplay based off of a book she wrote, then had Dorothy Parker help punch up the dialogue here and there. How could the film not be perfection?

The ruthless, moneyed Hubbard clan lives in, and poisons, their part of the deep South at the turn of the twentieth century.

The ruthless, moneyed Hubbard clan lives in, and poisons, their part of the deep South at the turn of the 20th century. Regina Giddens née Hubbard has her daughter under her thumb. Mrs Giddens is estranged from her husband, who is convalescing in Baltimore and suffers from a terminal illness. But she needs him home, and will manipulate her daughter to help bring him back. She has a sneaky business deal that she’s cooking up with her two elder brothers, Oscar and Ben. Oscar has a flighty, unhappy wife and a dishonest worm of a son. Will the daughter have to marry this contemptible cousin? Who will she grow up to be – her mother or her aunt? Or can she escape the fate of both? 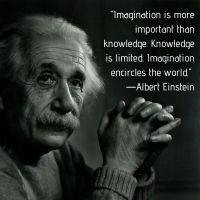