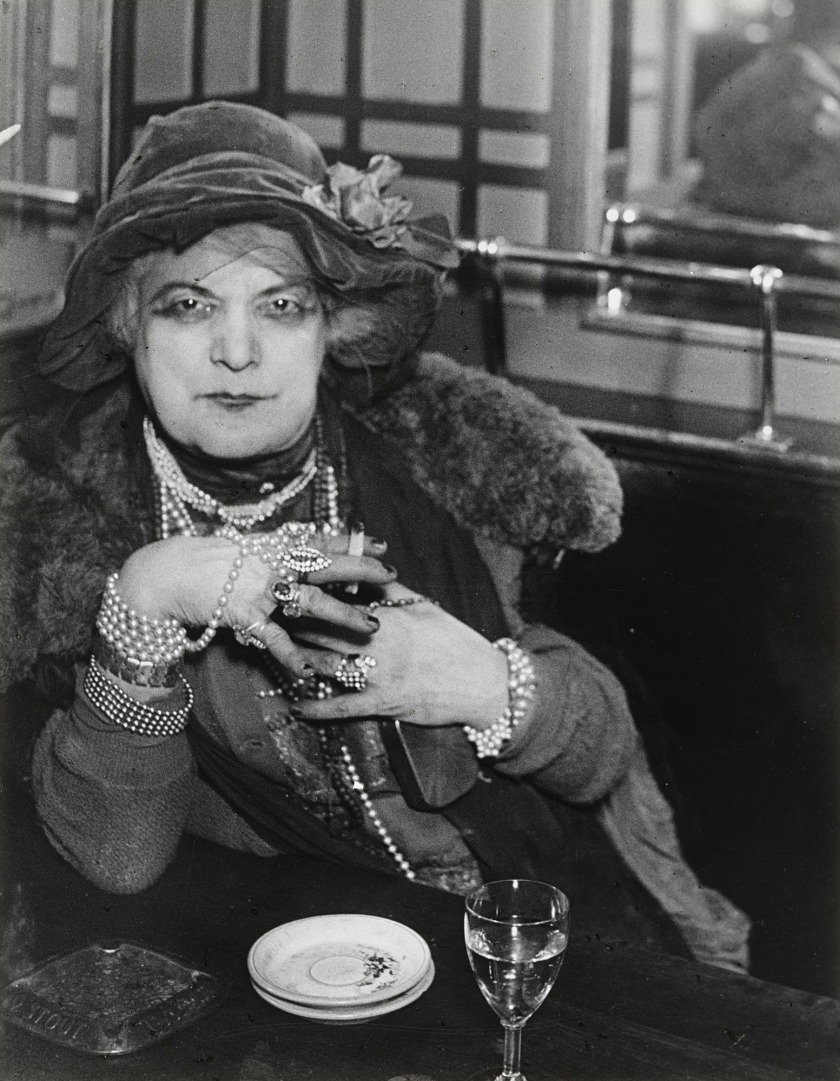 Today is the 120th birthday of the photographer Brassaï.  I learned about him while researching some of his contemporaries on their birthdays and became fixated on his nighttime Paris photos, the thick fog, the lights fighting to do their jobs, and the Parisians that continue to live and love inside of all of it.  The world is a better place because he was in it and still feels the loss that he has left. 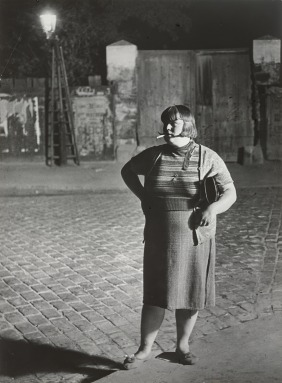 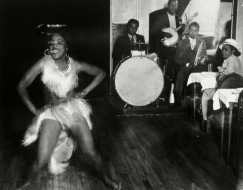 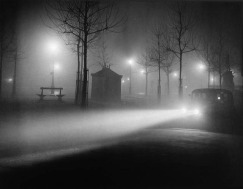 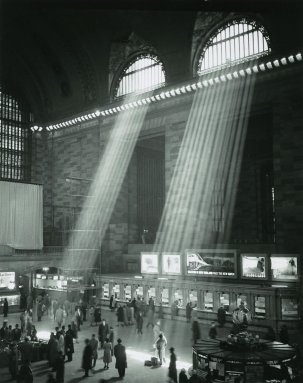 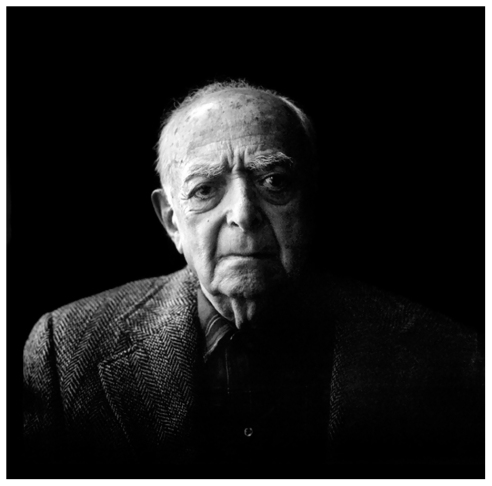 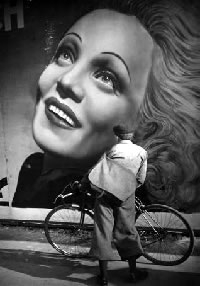 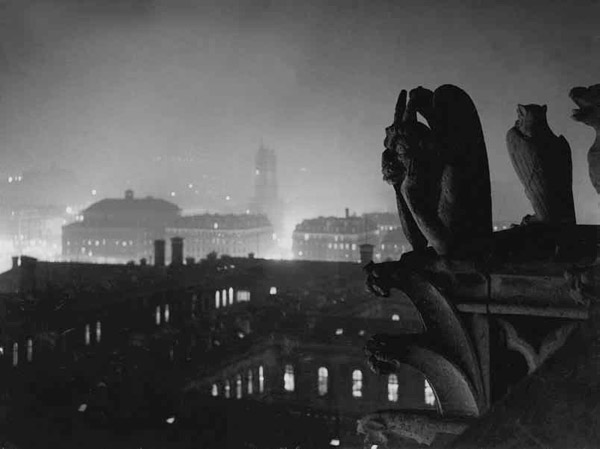 BEST KNOWN FOR: Brassaï was a Hungarian-born French photographer, poet, and sculptor who became known for his photographs of Paris nightlife in the 1930s.

BRASSAI took his name from the town of his birth, Brasso, in Transylvania, then part of Hungary, later of Roumania, and famous as the home of Court Dracula. He studied art at the academies of Budapest and Berlin before coming to Paris in the mid-twenties. He was completely disinterested in photography, if not scornful of it, until he saw the work being done by his acquaintance Andre Kertesz, which inspired him to take up the medium himself.

In the early thirties he set about photographing the night of Paris, especially at its more colorful and more disreputable levels. The results this project — a fascinatingly tawdry collection of prostitutes, pimps, madams, transvestites, apaches, and assorted cold-eyed pleasure-seekers — was published in 1933 as Paris de Nuit, one of the most remarkable of all photographic books.

Making photographs in the dark bistros and darker streets presented a difficult technical problem. BRASSAI”s solution was direct, primitive, and perfect. He focused his small plate camera on a tripod, opened the shutter when ready, and fired a flashbulb. If the quality of his light did not match that of the places where he worked, it was, for BRASSAI, better: straighter, more merciless, more descriptive of fact, and more in keeping with BRASSAI’s own vision, which was as straightforward as a hammer.

When Paris de Nuit was published, the great photographer and theorist Dr.Peter Henry Emerson, then approaching eighty, wrote BRASSAI in care of his publisher, asking BRASSAI to please send his proper address, so that Emerson could send him the medal that he had awarded him for his splendid book. It is an interesting comment on the chaotic incoherence of photographic history that BRASSAI had never heard of Emerson.