Forty-three years ago tonight, the television show Quincy M.E. premiered on NBC. I am a big fan of forensic pathology procedural programs and this show is the reason why. Jack Klugman is so good in it. He is like the Columbo of coroners. 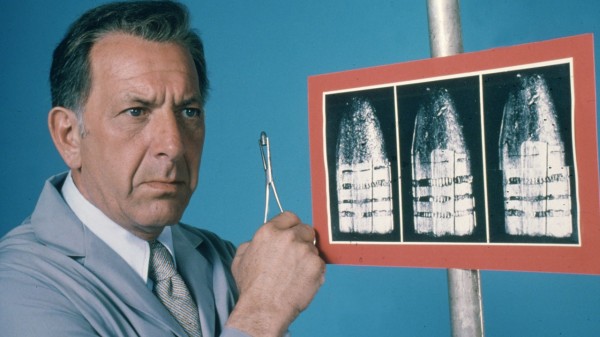 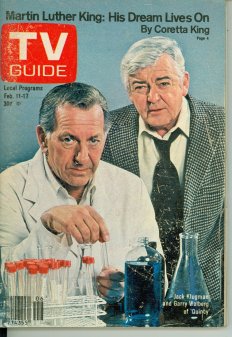 The series starred Jack Klugman as Dr. Quincy, a strong-willed, over excited, very principled Medical Examiner (forensic pathologist) for the Los Angeles County Coroner’s Office, working to ascertain facts about and reasons for possible suspicious deaths. His colleagues, friends and wife all address him by his surname or the shortened “Quince”. (The character’s first name was never fully given, although in the third-season episode “Accomplice to Murder” his name is shown on a business card as “R. Quincy” and in early episodes the name “Dr R. Quincy” appears on his door.)

In his investigations, Quincy frequently comes into conflict with his boss, Dr. Robert Asten (John S. Ragin), and the police, in particular, LAPD Homicide Lieutenant Frank Monahan (Garry Walberg). Quincy and Asten would usually tussle 37 minutes into an episode, after which time Quincy would close the case for good. Each usually have their own theories about a particular case and about Quincy’s deductions. In early episodes, Quincy’s relationship with both men is often volatile and nearly adversarial. This changed dramatically in later episodes where Quincy appears to have much closer professional and personal relationships with the two. However, many times the entire investigation would be handled by Quincy with little or no cooperation from the police. Quincy is assisted by his lab assistant, Sam Fujiyama (Robert Ito).

It is revealed in the episode “The Last of Leadbottom” Quincy is a retired Captain in the US Navy and remains in the Naval Reserve. In the episode “Crib Job”, Quincy notes he originally wanted to be a railroad engineer, after revealing a number of facts about the dangers of the occupation. A well-liked man, Quincy lives on a sailboat in a permanent boat slip in Marina Del Rey, California and frequents Danny’s, a restaurant and lounge at the marina owned by his friend Danny Tovo (Val Bisoglio).

Quincy is very popular with women. He was married once before but lost his wife Helen to cancer. In the Mystery Movie installments and earliest hour-long episodes, Quincy has a regular girlfriend named Lee Potter (Lynette Mettey) who sometimes accompanies him on his cases (such as in “…The Thighbone’s Connected to the Knee Bone…”). This is his only steady relationship until near the end of the seventh season, when Quincy remarries (Dr. Emily Hanover, played by Anita Gillette who had previously portrayed Helen in a flashback[4]) and sells the sailboat in the episode “Quincy’s Wedding”. Quincy occasionally drives an antique car (which is shown in Season 4, Episode 1 to be an antique Packard Town Car), but friends sometimes ask why he drives his “work vehicle” (the county coroner’s hearse, a 1976 AMC Matador Station Wagon (reg plate: 999853) in the first 2 seasons and a 1975 Ford LTD Station Wagon for the rest of the series) on his day off. Quincy claims that his car is off being repaired.

Early seasons’ episodes contained elements of mystery and whodunit and focused on criminal investigation; a typical episode would find Quincy determining the actual murderer in a crime or the true cause of a suspicious or unusual death. Later seasons’ episodes began to introduce themes of social responsibilities; Quincy would find himself involved with a police investigation that reveals situations such as a disreputable plastic surgeon and the reasons his poor surgeries are not stopped, flaws in drunk driving laws, problems caused by punk rock, airline safety issues, dumping of hazardous waste, the proliferation of handguns, autism, Tourette’s syndrome, orphan drugs and anorexia among others.

Quincy, M.E., was one of the first dramatic series to use a format like this to further a social agenda. Klugman himself even came to testify before the US Congress about some of these issues (such as orphan drugs in 1982), describing what he had learned about a difficult or complex social concern as a result of its use in one of the show’s episodes.

In 2008, Klugman sued NBC, asserting that the network had concealed profits from the show which were owed to him.

While many detective series had depicted rudimentary physical evidence analysis such as fingerprints and bullet comparisons, Quincy M.E. was the first to regularly present the in-depth forensic investigations which would be the hallmark of later detective shows such as CSI: Crime Scene Investigation and its spin-offs, NCIS, Diagnosis Murder, Crossing Jordan, inter alia. Klugman himself made guest appearances on the latter two series as, respectively, Dr. Jeff Everden and Det. Harry Trumble, and Dr. Leo Gelber. 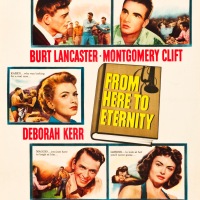 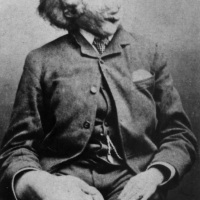 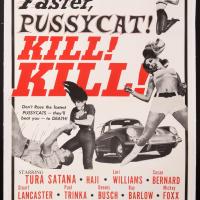