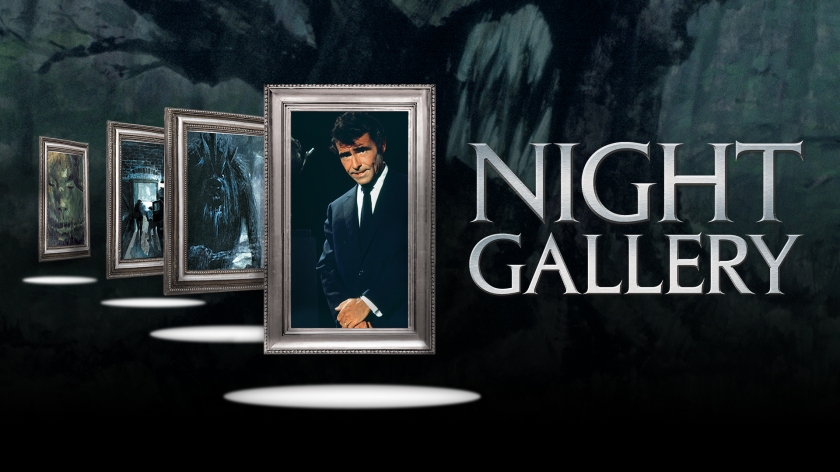 Eyes. A wealthy blind woman buys herself 12 hours of sight, intending to make every second count if the operation works. Starring Joan Crawford and Tom Bosley.

The Escape Route. A fugitive Nazi seeking escape from his past begins a new phase of torment. Staring Richard Kiley and Sam Jaffe. 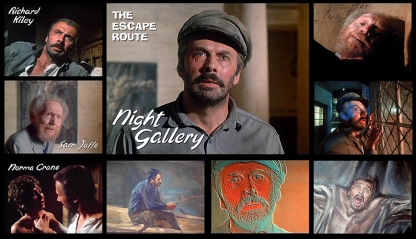 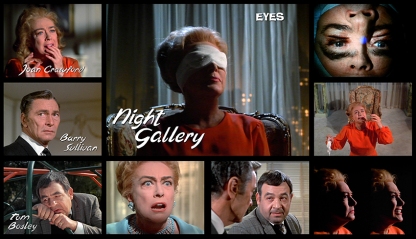 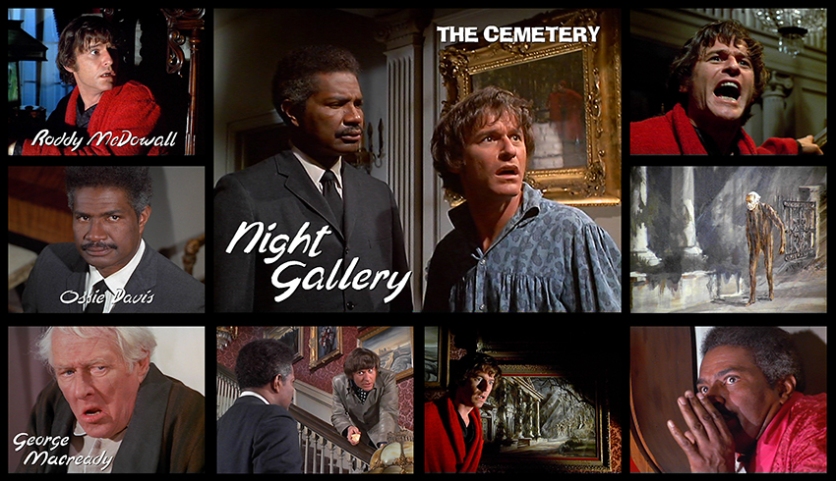 Night Gallery is an American anthology series that aired on NBC from 1969 to 1973, featuring stories of horror and the macabre. Rod Serling, who had gained fame from an earlier series, The Twilight Zone, served both as the on-air host of Night Gallery and as a major contributor of scripts, although he did not have the same control of content and tone as he had on The Twilight Zone. Serling viewed Night Gallery as a logical extension of The Twilight Zone, but while both series shared an interest in thought-provoking dark fantasy, more of Zone’s offerings were science fiction while Night Gallery focused on horrors of the supernatural. 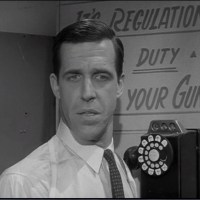 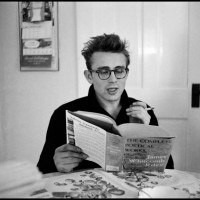 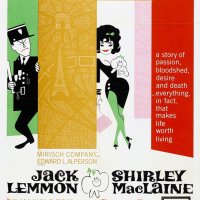 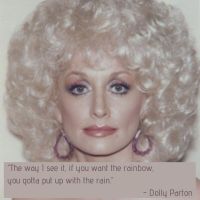