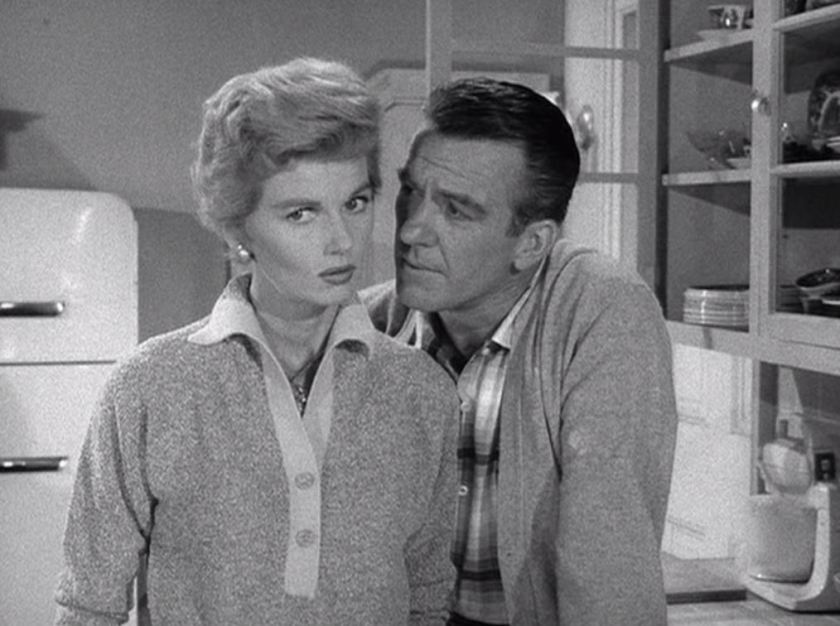 Today is the 104th birthday of America’s TV mom Barbara Billingsley. We all watched Leave It To Beaver, probably in reruns. She did a great job of portraying the ideal mid-century middle class mother. The world is a better place because she was in it and still feels the loss that she has left. 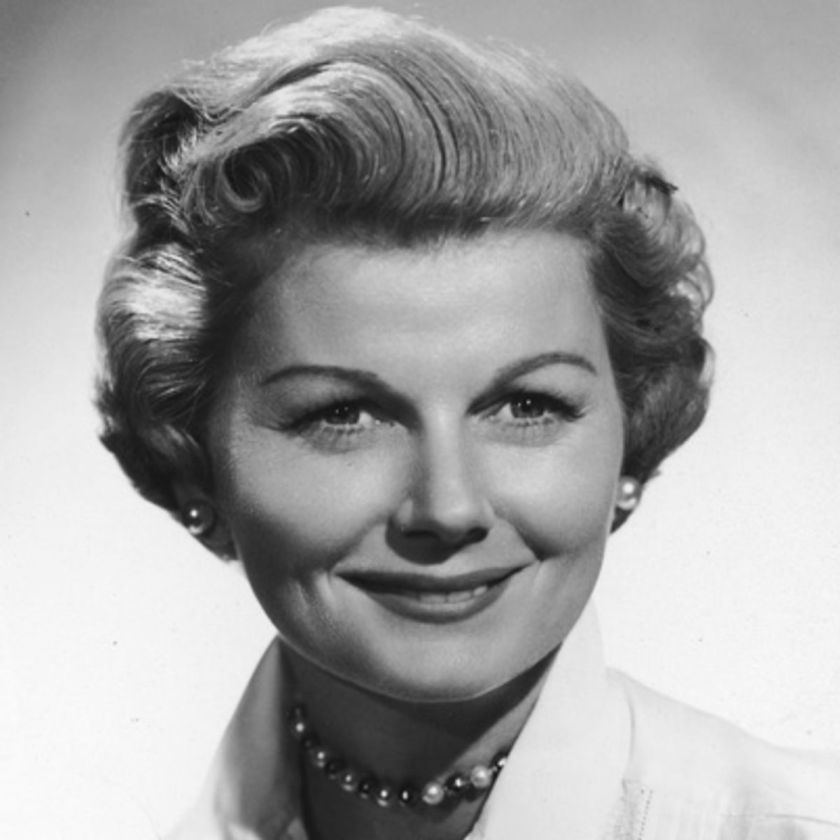 BEST KNOWN FOR: From 1957 to 1963, actress Barbara Billingsley played the perfect apron-wearing, cookie-baking housewife June Cleaver on TV’s Leave it to Beaver.

Actress Barbara Billingsley was born Barbara Lillian Combes on December 22, 1915, in Los Angeles, California. Billingsley is most famous for her role as June Cleaver on television’s beloved Leave it to Beaver, which aired from 1957 to 1963. She played the perfect apron-wearing, cookie-baking, 1950s-style housewife and mother to sons Wally, played by Tony Dow, and Theodore “Beaver” Cleaver, played Jerry Mathers, and husband Ward Cleaver, played by Hugh Beaumont. 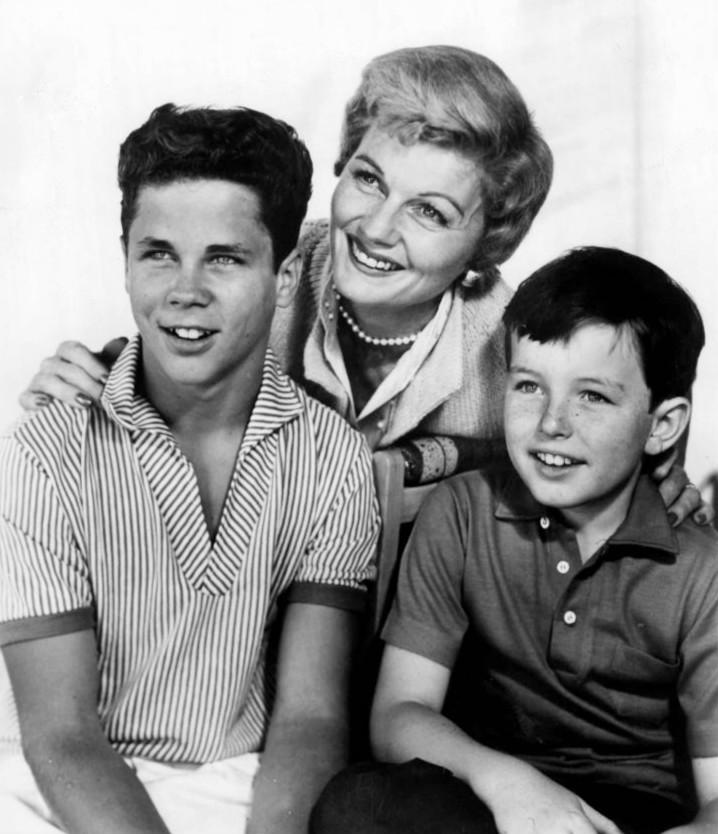 In an acting career that has spanned more than 30 years, Billingsley had also appeared in numerous other film and television roles including Airplane! (1980) wherein she made a cameo as a demure passenger who volunteers to translate for flight attendants unable to communicate with a pair of passengers. “I speak jive,” is her character’s famous line, and the three go on to have a raucous conversation in street-slang. She also appeared in a Leave it to Beaver film (as Aunt Martha) that was released in 1997. Billingsley also made guest appearances on popular television series such as Murphy Brown and Roseanne.

Billingsley was married three times. She and her first husband, Glenn Billingsley, had two sons, Drew and Glenn, Jr. Her second husband was director Roy Kellino, who died just months before she landed the June Cleaver role. In 1959, she wed physician Bill Mortenson and the couple remained married until his death in 1981.

After a long illness, Barbara Billingsley died at her home in Santa Monica, California on October 16, 2010. She was 94.