Today is the 71st birthday of the singer Donna Summer. The world is a better place because she was in it and still feels the loss that she has left. 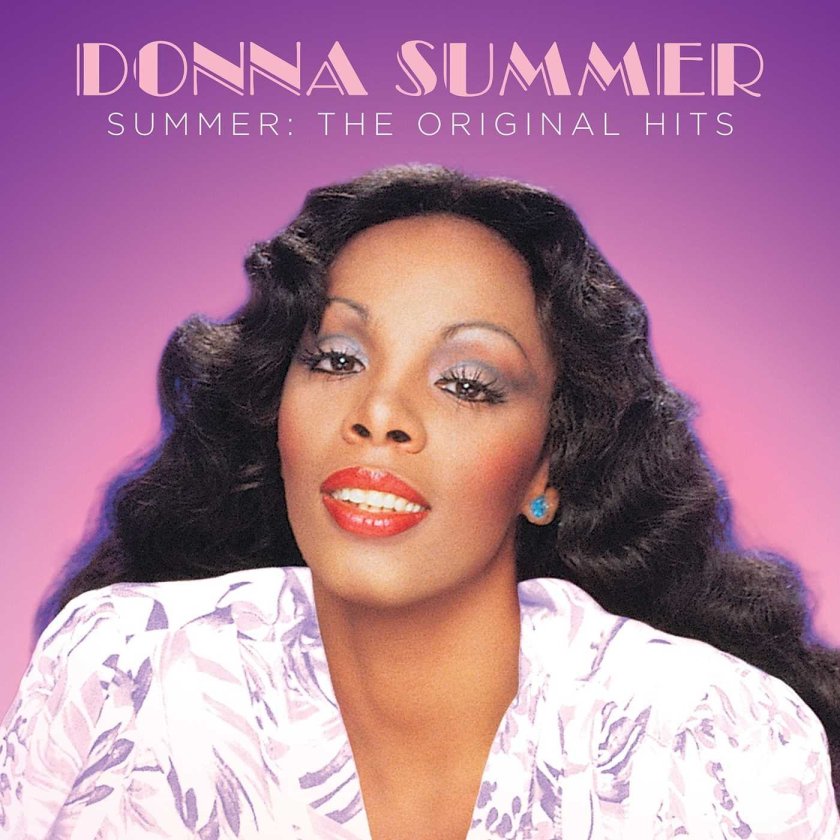 BEST KNOWN FOR: Donna Summer was a singer-songwriter who became the “Queen of Disco” in the 1970s with such hits as “Love to Love You Baby,” “I Feel Love” and “Last Dance.”

Donna Summer was born Donna Adrian Gaines on December 31, 1948, in Boston, Massachusetts. Her father, Andrew Gaines, was a butcher and her mother, Mary Gaines, was a schoolteacher. From nearly the moment she learned how to talk, Donna sang ceaselessly. “From the time she was little, that’s all she really did,” her mother recalled. “She literally lived to sing … She used to go through the house singing, singing. She sang for breakfast and for lunch and for supper.”

Summer’s debut performance came one Sunday when she was 10 years old, when a singer scheduled to perform at her church did not show up. The priest, who knew from her parents Summer’s fondness for singing, invited her to perform instead—expecting, at the least, an amusing spectacle. But to everyone’s surprise, the voice that bellowed out of Donna Summer’s tiny body that Sunday morning was overwhelmingly powerful and beautiful.

“You couldn’t see her if you were beyond the third row,” her father remembered. “But you could hear her.” Summer recalled, “I started crying, everybody else started crying. It was quite an amazing moment in my life & and at some point after I heard my voice come out I felt like God said to me, ‘Donna, you’re going to be very, very famous.’ And I just knew from that day on I was going to be famous.”

Summer attended Jeremiah E. Burke High School in Boston, where she starred in the school musicals and was very popular. She was also something of a troublemaker as a teenager, sneaking out to parties to circumvent her parents’ strictly enforced curfew. In 1967, at the age of 18, only weeks before her high school graduation, Summer auditioned for and was cast in a production of Hair: The American Tribal Love-Rock Musical scheduled to run in Munich, Germany. Overcoming her father’s initial objections, she accepted the part and flew to Germany with her parents’ reluctant approval. Summer learned to speak fluent German within a few months, and after Hair finished its run, she decided to remain in Munich, where she appeared in several other musicals and worked in a recording studio singing backup vocals and recording demo tapes.

In 1974, still in Munich, Summer recorded her first solo album, Lady of the Night, which scored a major European hit with the single “The Hostage” but failed to crack the American market.

That same year, Summer married German singer Helmuth Sommer. She adopted an anglicized version of his last name as her stage name, which she kept even after the couple divorced in 1976.

In 1975, Summer co-wrote and recorded a demo version of a seductive disco track called “Love to Love You Baby,” initially intending it for another artist. Producers liked Summer’s demo version so much that they decided to make it her song instead. The final version released in the United States, an unprecedented 17 minutes long, featured Summer’s tantalizingly soft vocals and sensual moaning—sounds so suggestive, in fact, that many radio stations initially refused to play the song. Nevertheless, the path-breaking disco track became an overnight sensation, skyrocketing to No. 2 on the U.S. singles chart and serving as the titular track of her second album. Building on the success of “Love to Love You Baby,” Summer released two albums in 1976: A Love Trilogy and Four Seasons of Love, both of which were enormous successes. In 1977, Summer released two more hit albums, I Remember Yesterday and Once Upon a Time, and in 1978 her single “Last Dance” from the soundtrack of Thank God It’s Friday won the Academy Award for Best Original Song.

Summer’s 1978 live album, entitled Live and More, became her first to reach No. 1 on the Billboard album charts and likewise featured her first No. 1 single in “MacArthur Park.” A year later, she achieved the biggest commercial success of her career with the album Bad Girls, which instantly spawned two No. 1 singles, “Bad Girls” and “Hot Stuff,” making Summer the first female artist to score three No. 1 songs in a single calendar year. As the 1970s gave way to the 1980s, Summer briefly abandoned disco to release two R&B albums: The Wanderer (1980) and Donna Summer (1982). Returning to dance music in 1983, she scored her biggest hit of the decade with “She Works Hard for the Money.” The title track, based on Summer’s feelings upon encountering a sleeping bathroom attendant at a restaurant, has become something of a feminist anthem.

By the late 1980s, Summer’s popularity began to wane and she achieved only one more Top 10 hit during the decade, 1989’s “This Time I Know It’s For Real” off the album Another Place in Time.

Summer released only two albums during the 1990s, Mistaken Identity (1991) and Christmas Songs (1994), neither of which made much of an impact. During these years, the multi-talented Summer also branched out into painting, holding several exhibitions per year and enjoying both critical acclaim and commercial success. She also became embroiled in controversy during the early 1990s, when New York magazine reported that Summer had made homophobic remarks and called the AIDS epidemic punishment for the sins of homosexuals. Summer vociferously denied making any such comments and sued the magazine for libel. The case was settled out of court. Summer released her first album in 14 years, Crayons, in 2008 to positive reviews and decent sales.

Summer married singer-songwriter Bruce Sudano in 1980, and they had two children.

Known as the “Queen of Disco,” Summer will be remembered as perhaps the greatest singer in disco history. But she was so much more: a vocalist of incredible range and power whose voice was equally at home in German-language show tunes, racy disco dance tracks and powerful gospel ballads.

Not long before her death, Summer said that her foremost life aspiration was not related her singing. “What I aspire to in my life, truly, is to be loving,” she said. “And I don’t always achieve that, but that’s my aspiration.”