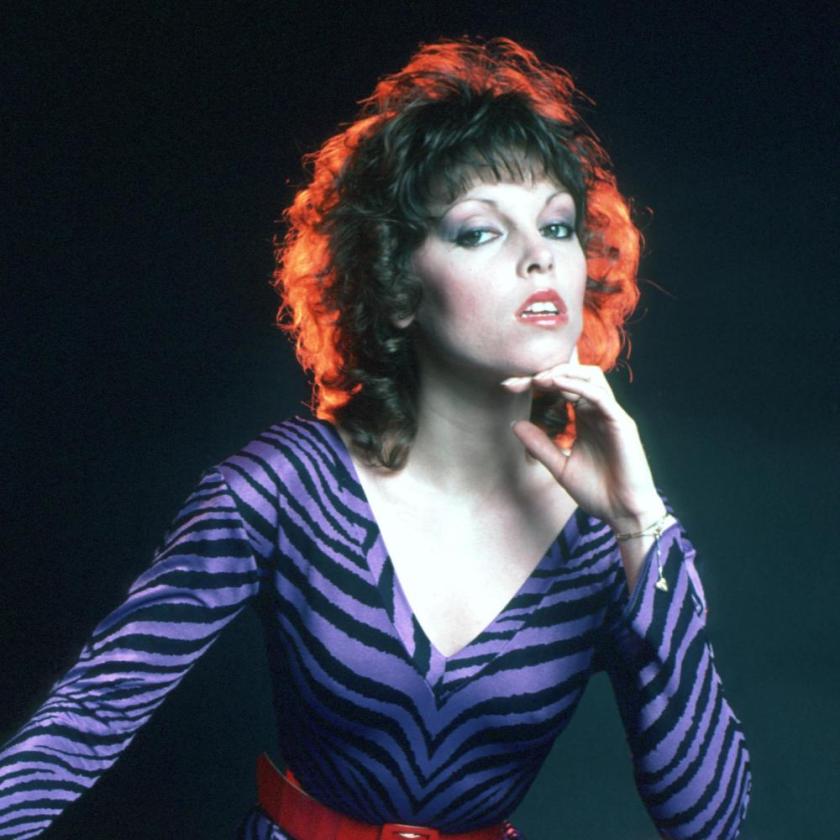 Today is the 66th birthday of the singer Pat Benatar. She is a badass rebel and her songs were an important part of the soundtrack of my adolescence. The world is a better place because she is in it. 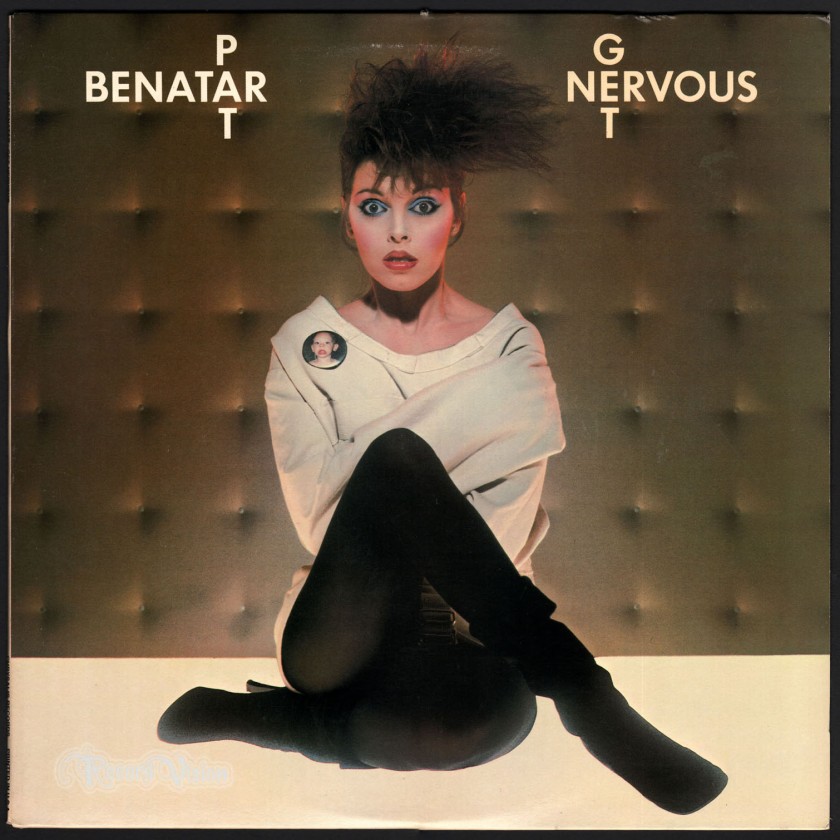 BEST KNOWN FOR: Pat Benatar’s strong vocals and rock sound, as well as hits like “Hit Me With Your Best Shot” and “Love Is A Battlefield,” made her an early MTV star in the 1980s.

Born Patricia Mae Andrzejewski on January 10, 1953, in Brooklyn, New York. Raised in nearby Lindenhurst, Long Island, Pat developed an early passion for music from her mother Millie, a trained opera singer. Pat was a staple member of the Lindenhurst High School musical department, and as a senior was accepted at the Juilliard School in New York City. 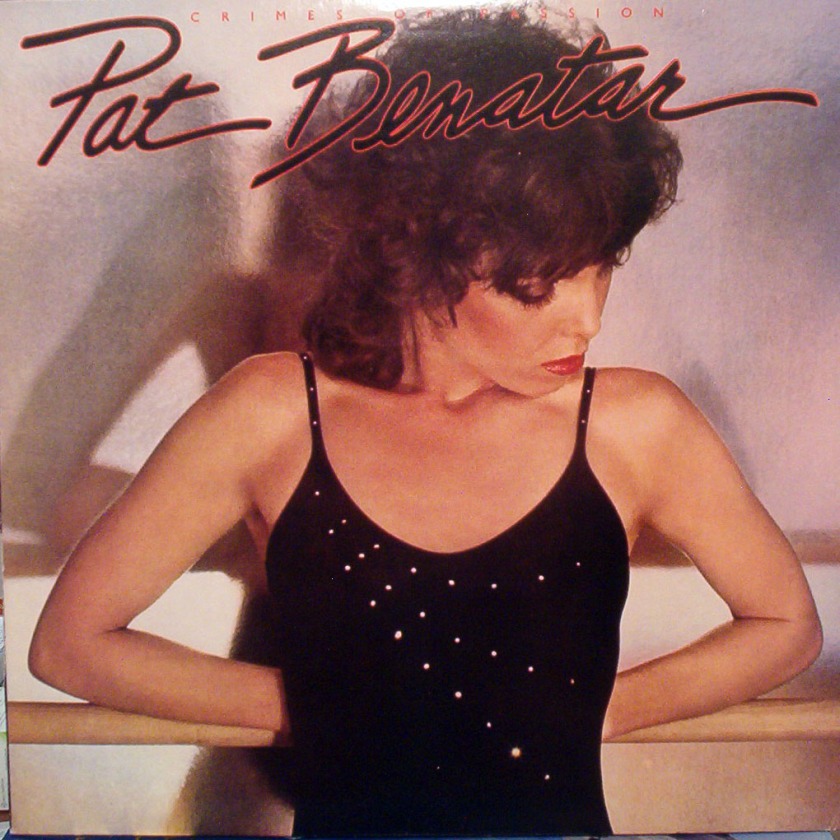 But like her mother before her, the young and talented singer swapped the stage for domestic life and chose to marry her high school boyfriend, Dennis Benatar, in 1971. The two moved to Virginia, where Dennis was stationed as a soldier.

But Pat’s new life as a housewife and bank teller didn’t suit her. When the opportunity arose to join a small cabaret band that played busy Richmond clubs, Benatar jumped at it. With Benatar front-and-center, the band grew in popularity, and further fed the singer’s ambition to try and make it as a performer.

Eventually Benatar, now divorced, returned to New York. There she worked the club scene, performing classic songs that she believed her audiences wanted to hear. Her talent was hard to miss, and during a performance at the Manhattan club Catch a Rising Star, she caught the attention of a producer from Chrysalis Records, which soon signed her to a record deal. But Benatar was tepid about continuing on with what she’d been doing.

“My dream was to be the singer in a rockin’ band, like Robert Plant was to Led Zeppelin or Lou Gramm to Foreigner,” she wrote in her 2010 memoir, Between a Rock and a Hard Place. “I wanted a partnership, like Mick Jagger and Keith Richards had, an unrelenting back-and-forth between talented musicians. The sound I heard in my head was raucous, with hard-driving guitars speeding everything forward. I was a classically trained singer with a great deal of musical knowledge, but I had no idea how to make that visceral, intense sound happen. I had to evolve, but I didn’t know how to make that evolution happen.”

Everything changed when she was introduced to Neil Giraldo, a hard-charging rock guitarist whose licks gave Benatar the exact sound she’d been looking for. With Giraldo backing her, Benatar released her debut album, In the Heat of the Night in 1979. The record was a smash success and included two monster hit singles, “Heartbreaker” and “I Need a Lover.”

A year later, Benatar cemented her status as rock’s premier female vocalist with her second album, Crimes of Passion. Backed by three big singles, “Hit Me With Your Best Shot”, “Treat Me Right” and “You Better Run”, the record went platinum immediately. As the decade continued, Benatar’s career only grew. There were more albums and further popular singles, like “Love is a Battlefield” and “We Belong,” whose videos got heavy play on MTV.

Her status as a 1980s icon, however, didn’t translate entirely well in the 1990s. While Benatar continued to produce music, including albums like Gravity’s Rainbow (1993) and Innamorata (1997), the singer struggled to match her earlier success.

She was also sidetracked by her family life. In 1982, Benatar and her guitarist, Neil Giraldo, married. The couple maintains a strong partnership on and off stage and they have two daughters, Haley and Hana.

In recent years Benatar, whose last album, Go, was released in 2003, has tapped into the nostalgia surrounding the 1980s. She continues to perform live, and in 2009 hit the road with another pioneering female rock musician, Blondie, for a series of concerts.