Today is the 179th birthday of the artist Berthe Morisot. There are so very few female French Impressionist painters that she deserves note. You recognize her paintings, but probably didn’t know her story. The world is a better place because she was in it and still feels the loss that she has left. 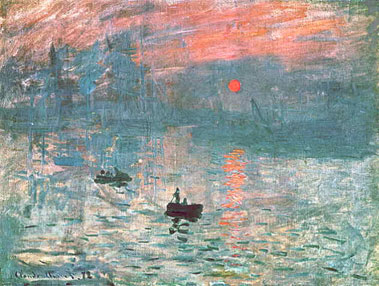 BEST KNOWN FOR: Berthe Morisot was a French Impressionist painter who portrayed a wide range of subjects—from landscapes and still lifes to domestic scenes and portraits.

Born January 14, 1841, in Bourges, France. Berthe Morisot’s father was a high-ranking government official and her grandfather was the influential Rococo painter Jean-Honoré Fragonard. She and her sister Edma began painting as young girls. Despite the fact that as women they were not allowed to join official arts institutions, the sisters earned respect in art circles for their talent.

Berthe and Edma Morisot traveled to Paris to study and copy works by the Old Masters at the Louvre Museum in the late 1850s under Joseph Guichard. They also studied with landscape painter Jean-Baptiste Camille Corot to learn how to paint outdoor scenes. Berthe Morisot worked with Corot for several years and first exhibited her work in the prestigious state-run art show, the Salon, in 1864. She would earn a regular spot at show for the next decade.

In 1868, fellow artist Henri Fantin-Latour introduced Berthe Morisot to douard Manet. The two formed a lasting friendship and greatly influenced one another’s work. Berthe soon eschewed the paintings of her past with Corot, migrating instead toward Manet’s more unconventional and modern approach. She also befriended the Impressionists Edgar Degas and Frédéric Bazille and in 1874, refused to show her work at the Salon. She instead agreed to be in the first independent show of Impressionist paintings, which included works by Degas, Camille Pissarro, Pierre-Auguste Renoir, Claude Monet, and Alfred Sisley. (Manet declined to be included in the show, determined to find success at the official Salon.) Among the paintings Morisot showed at the exhibition were The Cradle, The Harbor at Cherbourg, Hide and Seek, and Reading.

In 1874, Berthe Morisot married Manet’s younger brother, Eugne, also a painter. The marriage provided her with social and financial stability while she continued to pursue her painting career. Able to dedicate herself wholly to her craft, Morisot participated in the Impressionist exhibitions every year except 1877, when she was pregnant with her daughter.

Berthe Morisot portrayed a wide range of subjects—from landscapes and still lifes to domestic scenes and portraits. She also experimented with numerous media, including oils, watercolors, pastels, and drawings. Most notable among her works during this period is Woman at Her Toilette (c. 1879). Later works were more studied and less spontaneous, such as The Cherry Tree (1891-92) and Girl with a Greyhound (1893).

After her husband died in 1892, Berthe Morisot continued to paint, although she was never commercially successful during her lifetime. She did, however, outsell several of her fellow Impressionists, including Monet, Renoir, and Sisley. She had her first solo exhibition in 1892 and two years later the French government purchased her oil painting Young Woman in a Ball Gown. Berthe Morisot contracted pneumonia and died on March 2, 1895, at age 54. 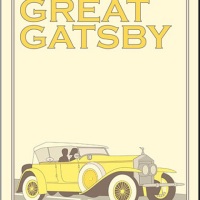