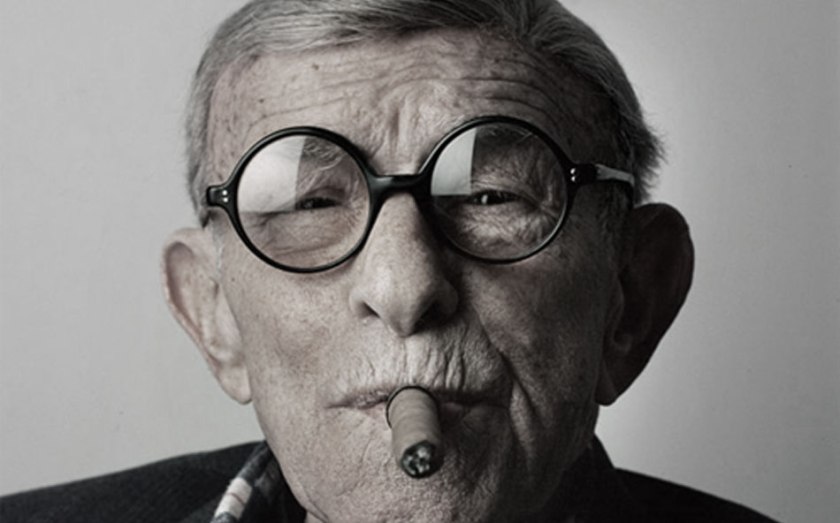 Today is the 124th birthday of George Burns.  We all keep track or at least know a few people that we share a birthday with and am please to share one with him as well as David Lynch and Federico Fellini.  I admire George’s longevity, career-wise and life in general.  I have quite a few of his radio shows on my computer and listen to them from time to time and always stop flipping channels when I come across his TV show he did with his wife Gracie Allen.  Absolutely brilliant. The world is a better place because he was in it and still feels the loss that he has left. 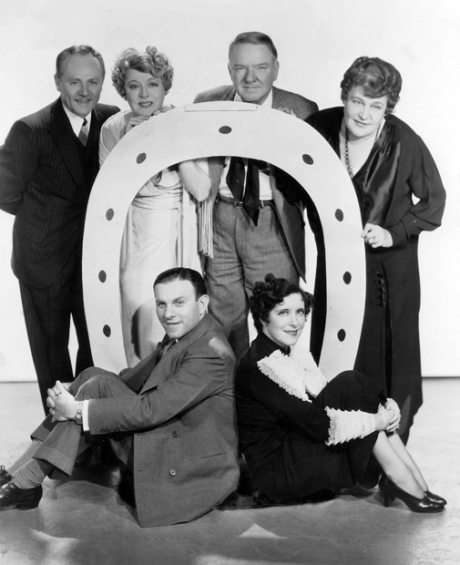 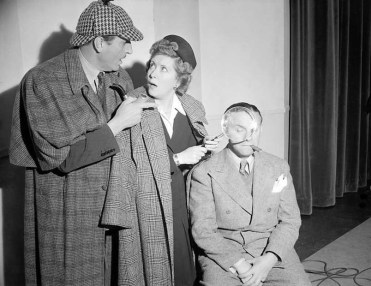 BEST KNOWN FOR: George Burns was a comedian who worked in vaudeville, radio, film and television. His long-time performance partner and wife was comedienne Gracie Allen. Burns lived until age 100.

George Burns was born Nathan Birnbaum in New York City on January 20, 1896. One of 12 children in a Romanian-Jewish family, Burns made money by singing in saloons as a child. He began teaching dance while still very young, performing regularly in New York and New Jersey in his 20s.

It was during a performance in Newark that Burns met a fellow performer, Gracie Allen, who would become his lifelong partner. They developed an act in which Burns delivered the jokes, but after realizing his partner’s comedic gifts, Burns rewrote the material to become the straight man to Allen’s flighty, silly character. The pair was well known on the vaudeville circuit by the time they married in 1926.

With the changing entertainment landscaping pushing stars like Al Jolson, Milton Berle and Fanny Brice away from vaudeville, Burns and Allen moved to radio in 1929, landing a regular show that ran from 1932 to 1950. Their show boasted an audience of 40 million listeners by the late 1930s, their star power translating to opportunities to bring their talents to the big screen. The couple played themselves in a several films, including International House (1933), Many Happy Returns (1934), A Damsel in Distress (1937) and College Swing (1938).

In 1950, The George Burns and Gracie Allen Show debuted on CBS television, immediately becoming one of the top-rated shows of the decade. Burns and Allen remained popular and prominent until Allen’s retirement in 1959. She died of a heart attack in 1964. Burns had his wife buried with Episcopal rites, although she was a Catholic, so that he could eventually be buried beside her. Burns experienced heart trouble in the 1970s, undergoing major surgery in 1975.

After recovering from his heart troubles, Burns returned to the film industry. He won an Academy Award for Best Supporting Actor for his performance in the film adaptation of Neil Simon’s play The Sunshine Boys (1975). He played God in the film Oh God! (1977) and its sequels, Oh God! Book II (1980) and Oh God! You Devil (1984)—in which he appeared as both God and the Devil.

Burns won a lifetime achievement award from the John F. Kennedy Center for the Performing Arts in 1988. He wrote two best-selling autobiographical books: Gracie: A Love Story (1988) and All My Best Friends (1989), along with eight other works chronicling and reflecting on his experiences in the entertainment industry.