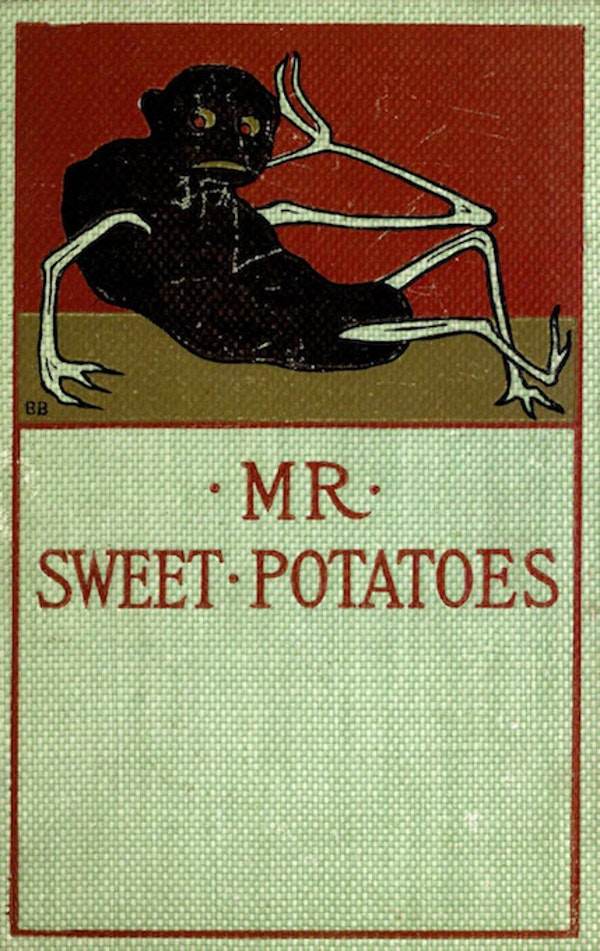 This week, I tweeted The Academy Awards (several times) stating my case as to why I should be the host of the the show next year.  Nothing will come of it, but I found it entertaining.

How many times have people lost a job because of a tweet? This is a chance to flip the script (pun intended) @TheAcademy https://t.co/Vpzra6dloi

It kind of goes along with my commitment in 2020 to not just complain about social media, but to actively change it to what I see as better. Sure Facebook is the internet complaint box and Twitter is where people go to anonymously bully people. But if I don’t continue to create positive content, am I cosigning and normalizing the behaviors I dislike? There are plenty of reasons (seems like even extra this week) to just accept that the world is a dumpster fire that will never get any better. Or maybe I just needed a moment to regroup and come back fighting the good fight?

My birthday was on Monday. My 50th birthday to be exact. So there’s that. I don’t even really think about it now. A lot of worry for nothing, which is often the case. There were several fun posts in the 10:00am hour on Monday related to my birthday. You could take a read…

This week on Instagram for Scraps, he met a turkey on his walk. Why there was a turkey on the sidewalk in West Seattle, I have no answers.

On my walk today, I met a turkey. He was very friendly, a bit too friendly. He asked my people if they had any crackers.

We went to the ocean on my birthday, he loves running on the beach there.

I outran every wave, but one. I love the ocean. #rescuedog

Over on my Instagram, I only posted one photo (aside from the birthday selfie) celebrating David Lynch’s birthday.

Today on waldina.com, I am celebrating the 74th birthday of David Lynch.  He is the only living director that I will see everything he makes.  He makes films that are so achingly beautiful and moderately disturbing that compel me to watch and re-watch them, every time, I see something new.  The world is a better place because he is in it. #DavidLynch

But of course, there is a new thing I am doing. I make a post of a week’s worth of camera roll photos and it gets cross-posted everywhere. Here’s that:

This week in my camera roll is graves, beach, and salvage. I promise I’ll take more gym selfies this week.

This week on YouTube, I only liked one non-research video and it is Don’t it Make You Feel Good – Yazoo State Farm

Speaking of, we went to a pizzeria yesterday down on Alki and they were playing music that was probably played at one of my high school dances. Can an experience be both nostalgic and triggering? The Germans probably have a word for it.