Today is the 107th birthday of the movie actor Victor Mature.  His fame and popularity rivaled any other male actor of the time.  He starred in every genre of film, then retired to a ranch.  The world is a better place because he was in it and still feels the loss that he has left. 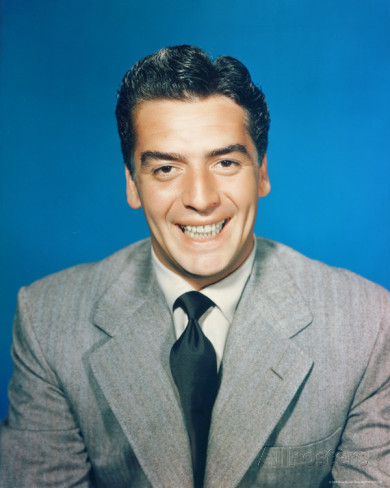 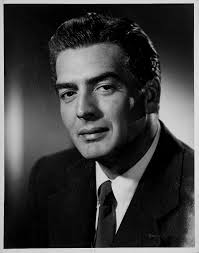 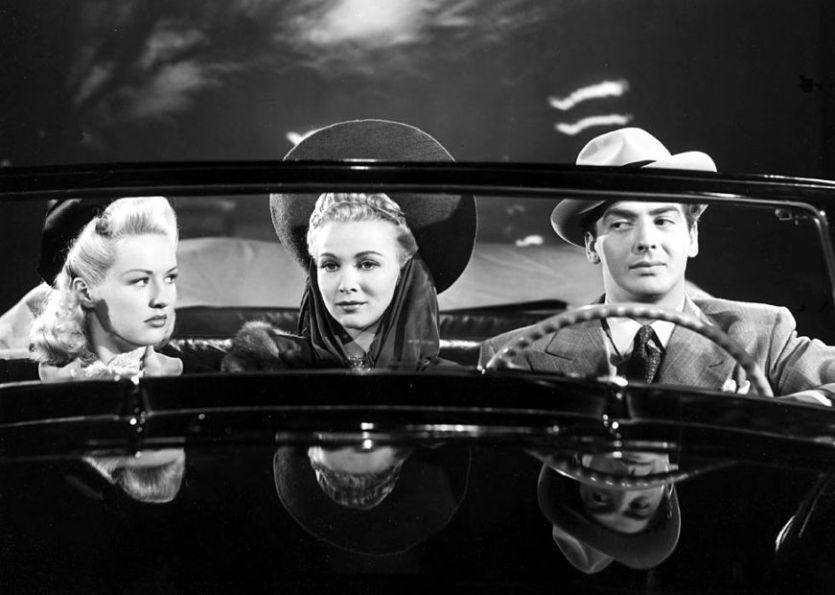 BEST KNOWN FOR: Victor Mature was a film actor who became a sex symbol in the 1940s with hordes of adoring female fans.

Actor. Born on January 29, 1913, in Louisville, Kentucky. The son of an Austrian scissors grinder, Mature left school at the age of 15. He then took on a string of odd jobs to support himself, including selling candy. Four years later, he headed out to Hollywood.

Mature started his acting career at the Pasadena Community Playhouse, appearing in more than 60 plays. He got a small role in 1939’s The Housekeeper’s Daughter, making his first on-screen appearance. He graduated to a more substantial part in the movie One Million B.C. (1940). The film made him a star and was the first of many roles that showcased his good looks and muscular physique.

In the early 1940s, Mature appeared in several different types of films – comedy, adventure, drama, and suspense. He even appeared in such musicals as No, No, Nanette (1940), Seven Days’ Leave (1942) with Lucille Ball, and My Gal Sal (1942) with Rita Hayworth. Mature starred in a number of films opposite Betty Grable, including I Wake Up Screaming (1941) and Footlight Serenade (1942). Sometimes called “the Hunk,” he became a very popular film idol and had many adoring female fans.

Putting acting on hold, Mature joined the U.S. Coast Guard during World War II. After the war, Mature returned to Hollywood and turned in arguably two of his best performances. In the John Ford-directed western My Darling Clementine (1946), Mature played the legendary Dr. John “Doc” Holliday alongside Henry Fonda as Wyatt Earp. In the crime drama Kiss of Death (1947), he starred as Nick Bianco, an ex-con who tries to go straight, but is menaced by someone from his criminal past.

Two years later, Mature took on one of his most famous roles as the long-haired hero in the biblical epic Samson and Delilah (1949). He starred opposite Hedy Lamarr as the legendary temptress. Mature continued to be to a in-demand leading man in the 1950s and appeared in several more epic films, such as The Robe (1953), The Egyptian (1954), and Hannibal (1960).

At the age of 46, Mature retired from Hollywood. He moved to Rancho Santa Fe, California, and spent his time playing golf and pursuing his hobbies. He was lured back into acting a few times over the years, appearing such films as After the Fox (1966) with Peter Sellers and Every Little Crook and Nanny (1972) with Lynn Redgrave. He made his television debut in Samson and Delilah (1984) as Samson’s father. This role turned out to be his last.

Mature died after battling cancer on August 4, 1999, in Rancho Santa Fe, California. He married five times, but his first two were very brief. Mature married for third time in 1948 but got divorced in 1955. His fourth marriage to Adrienne Joy Urwick in 1959 lasted a decade. In 1974, he married Lorey Sabena, and they had a daughter named Victoria. Besides his many marriages, Mature was romantically linked to co-star Rita Hayworth and other several other actresses.