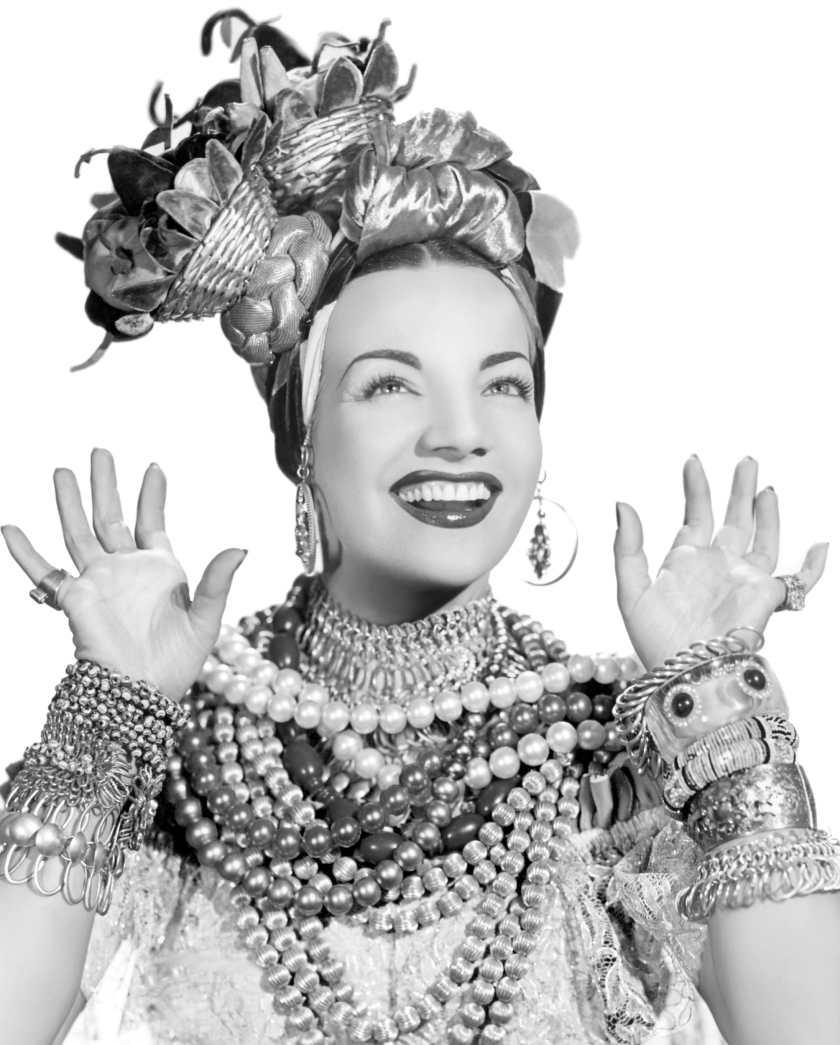 Today is the 111th birthday of the woman with fruit on her head: Carmen Miranda. The next time you come across one of her films, take a moment and watch. Even 60+ years later, she still entertains. The world is a better place because she is in it and still feels the loss that she has left.

BEST KNOWN FOR: Carmen Miranda was a Brazilian samba singer, dancer, Broadway actress, and film star who was popular from the 1930s to the 1950s.

Born in Portugal, her devoutly Catholic parents moved to Brazil when she was an infant. Her convent education necessitated that she keep her entertainment business dreams well hidden, and she began as a department store clerk, entertaining her co-workers.

A weekly radio slot led to her receiving her first recording contract with RCA in 1928. By the early 1930s, she made her film debut in the Brazilian film A Voz do Carnaval. Maintaining both her acting and recording careers in Brazil, she had recorded over 300 singles by 1939.

Brought to New York by Lee Schubert, who was bowled over by her larger than life stage persona. Hollywood soon beckoned. Signed by Twentieth Century Fox, Down Argentine Way, with Betty Grable, was followed by six other films. This period was to prove the zenith of her film career, where her Latin spirit, boundless energy and outlandish costumes captured the imagination of the world.

She became ill in 1943, which resulted in emergency surgery for a stomach ailment. A period of depression, mental exhaustion, and reliance on medication followed which altered her for the rest of her life.

By the time she signed a film contract with Universal in 1947 and appeared in their film Copacabana with Groucho Marx, her star was on the wane.

Hollywood became less interested in her character, so she returned to the nightclub scene again, making appearances at El Rancho in Las Vegas and the London Palladium in 1948. Her final film was Scared Stiff, with Jerry Lewis, in 1953.

Her health declined further and, returning to Brazil in 1954, solitary confinement was ordered by her doctor, following a fainting spell at the airport. In April 1955, she returned to Hollywood feeling healthy, looking better than she had in years and willing to go back to the stage.

On August 4th, while recording a strenuous dance number for the Jimmy Durante Show, Carmen collapsed in the final sequence and said, “I’m all out of breath.” She later joined friends and family members at home for a party, where she seemed in high spirits and, despite her delicate health, danced and sang. Retiring to bed early, she collapsed and died at two-thirty in the morning.

Services were held in California before her body was shipped to Rio for final burial. Nearly one million people lined the streets to bid her a last farewell. Her costumes were donated to Brazil for a “Carmen Miranda Museum”. 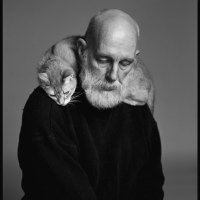