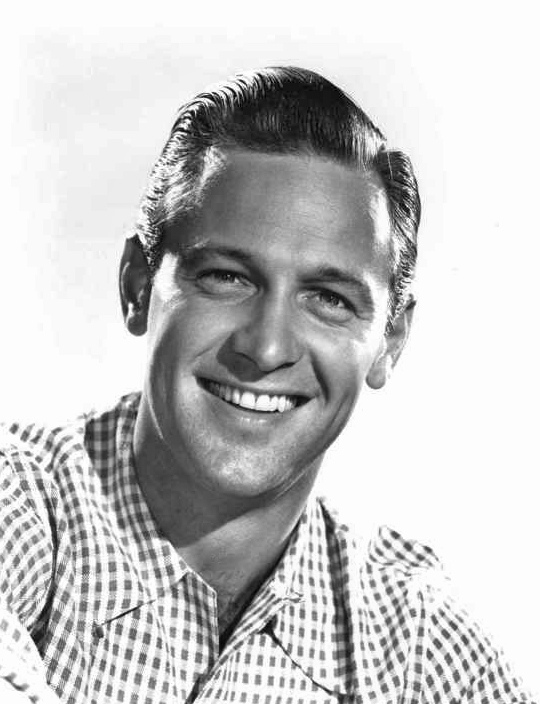 Today is the 102nd birthday of the actor William Holden. Have you seen Sabrina and Sunset Boulevard and Born Yesterday and Bridge over the River Kwai and Picnic and Towering Inferno and Network? Those films are are on my shortlist of my very favorites. The world is a better place because he was in it and still feels the loss that he has left. 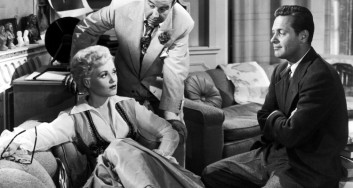 BEST KNOWN FOR: William Holden was an actor who perfected the role of the cynic who acts heroically in spite of his scorn or pessimism.

Few Hollywood actors have conveyed spiritual and physical pain with as much charismatic authority as William Holden.

This scion of a wealthy family in the chemical business first registered in films as a clean-cut, affably handsome lead in the 1940s, who matured into more rough and tumble roles.

Along the way his earnest qualities yielded to cynicism, perhaps most notably for writer-director Billy Wilder, in ‘Sunset Boulevard’, in 1950, and in his Oscar-winning performance in ‘Stalag 17’.

Over the years, the rigors of life and drink re-sculpted his features into an expressive leather that gave testimony to the ravages of the moral ambiguity that had characterized many of his best roles.

This quality may have been most eloquently expressed by his central performance as the desperado cowboy, Pike, in Sam Peckinpah’s violent autumnal Western classic, ‘The Wild Bunch’.

In 1937, Holden was discovered by a talent scout from Paramount Pictures who saw him portray an 80-year-old man in a play at the local and privately-owned theatre The Playbox. His first film was ‘Prisoner Farm’ (1938), in a role that was uncredited.

Holden became a star with his first substantial feature role as the boxer-violinist in ‘Golden Boy’ in 1939, a part that cast him opposite screen siren Barbara Stanwyck, who would later become his mentor.

In 1941, he married actress Ardis Ankerson (stage name Brenda Marshall) and they had two children – Peter born in 1943 and Scott born in 1946. After many long separations, they divorced in 1971.

Fighting in the Air Force as a second lieutenant in World War II, he returned to the screen after discharge with a more complex personality, and starred in box-office favorites, ‘Dear Ruth’ (1947) and ‘Rachel and the Stranger’ (1948). During the war, he continued to act in training films.

In 1952, Holden was the best man to Ronald Regan when he married Nancy Davis but he never got involved in politics himself.

He won a best actor Oscar for his pessimistic POW suspected of being a Nazi informer, in Wilder’s ‘Stalag 17’, in 1953.

Holden went on to become a leading box-office star between 1954-58, including roles in ‘Executive Suite’ (1954), ‘Sabrina’ (1954) and ‘Picnic’ (1955). During the filming of Sabrina, he started a romantic relationship with his co-star Audrey Hepburn who wanted to marry and have children with him. The relationship ended when Holden revealed he had undergone a vasectomy.

The 1970s saw him in ‘Towering Inferno’ (1974), which became Holden’s highest grossing film of his career and ‘Ashanti'(1979), as well the highly acclaimed ‘Network’ (1976), as a conscientious TV executive for which he was nominated for an Oscar. This was followed by ‘When Time Ran Out’ and ‘The Earthling’ in 1980.

Following his divorce from Marshall, Holden started a relationship with actress Stefanie Powers, which sparked her interest in animal welfare as Holden was a managing partner of a wildlife conservation sanctuary in Africa.

His final film performance came in Blake Edwards’ caustically comic look at Hollywood, ‘S.O.B’, in 1981. On 12 November 1981, he was alone and intoxicated in his apartment when he slipped on a throw rug and severely cut his head on a teak bedside table and bled to death. Holden’s body was found four days later and his ashes were scattered in the Pacific Ocean as was his request.