Today is the 174th birthday of the artist Peter Carl Fabergé. Being the appointed jeweler to the Russian Imperial Court must have been an honor and a complete terror. Luckily, he had the skills to never disappoint his clients. He works today are sought after and highly collected the world over. Their beauty is still the standard upon which all strive for, but seldom reach. The world is a better place because he was in it and still feels the loss that he has left. 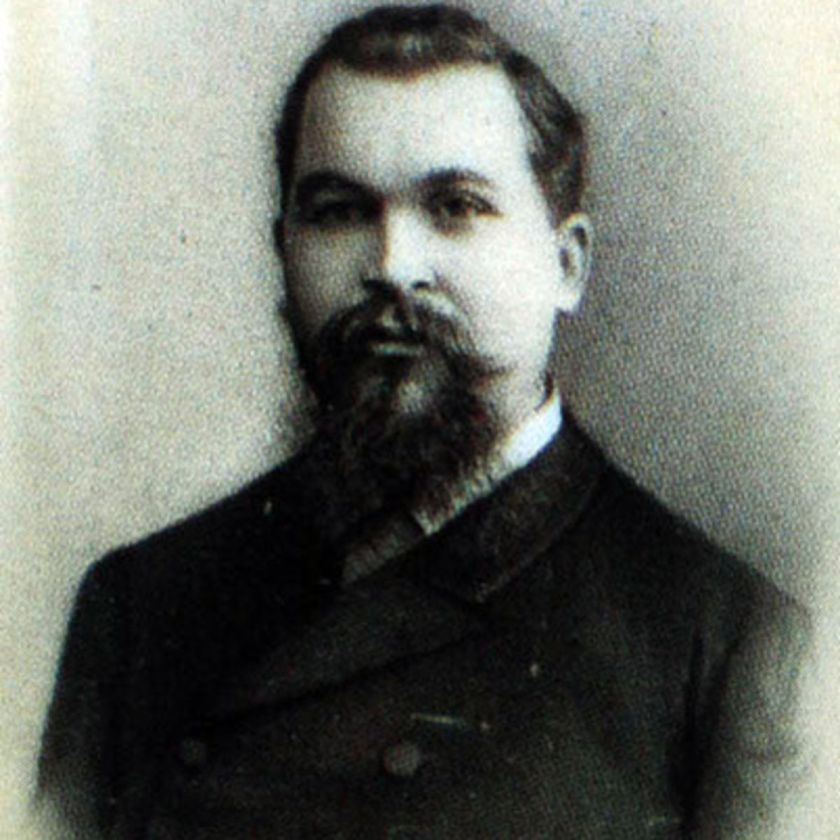 BEST KNOWN FOR: Jeweler Peter Carl Fabergé is best known for his intricately decorated Easter eggs. He made them for Russian royalty such as Alexander III and Nicholas II.

Of Huguenot descent and a son of a St. Petersburg jeweler, Fabergé was trained in St. Petersburg, Frankfurt, and Dresden, and he absorbed influences across western Europe with travels to Paris and London. He inherited his father’s business in 1870 and continued to manufacture jewelry and decorative objects while expanding the firm’s concentration to include furniture, functional objects, and, famously, objects of fancy. 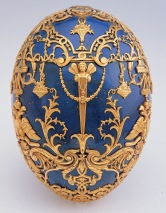 Assisted by his brother, Agathon, who joined the firm in 1882, as well as his sons and associates headed by the Swiss artisan François Berbaum, Fabergé gained recognition as a brilliant designer, specializing in precious and semiprecious materials such as gold, silver, malachite, jade, lapis lazuli, and gems. Much of his work was inspired by the decorative arts executed under King Louis XVI of France, but the firm also drew from influences that included the traditional arts of Russia and Renaissance Italy as well as from the Rococo style. Some later pieces reflected the emerging Art Nouveau style. Fabergé’s workshop soon became famous for expertly crafted works including flowers, figure groups, bibelots, animals, and, above all, the celebrated imperial Easter eggs.

Fabergé’s emphasis on fine craftsmanship, creativity, and beauty in his work—rather than a focus merely on the size of the gems he was setting, as had been the case with much of traditional jewelry design—drew the delight and interest of his aristocratic patrons. It was the display of works in Moscow’s Pan-Russian Exhibition (1882), where he was awarded a gold medal, that helped to establish his reputation among Russian nobility.

In 1885 Fabergé was appointed jeweler and goldsmith to the Russian imperial court. The elaborate fanciful eggs that he created for members of the court, and the less expensive eggs that were crafted for the general market, remain Fabergé’s best-known creations. In all, 50 eggs were produced for the imperial family, and each included an element of surprise—a tradition that began with the first egg, known as the Hen Egg, which Alexander III commissioned as a gift for his wife, Empress Maria Fyodorovna. The Hen Egg was an extravagant extension of the tradition of exchanging decorated eggs for Russian Orthodox Easter. Its unadorned white enamel shell housed a yellow-gold yolk, which opened to reveal a golden hen, resting in a bed of suede edged with stippled gold, meant to evoke the straw of a hen’s nest. The hen, in turn, opened to reveal the final surprise—a miniature version of the Russian imperial crown, crafted in diamonds and rubies, holding a small ruby pendant egg.

In 1900 Fabergé participated in the Paris Exposition Universelle and was awarded a gold medal and the Cross of the Legion of Honour, helping to spread his name worldwide. By 1905 he had opened workshops in Moscow, Kiev, and London, employing over 500 people. The Kiev studio would close in 1910 and the London workshop during World War I, in 1915. The Romanovs continued to exchange Fabergé eggs until the Russian Revolution of 1917, after which Fabergé’s remaining studios were seized by the revolutionary government and put under the control of a committee of employees. These studios were finally closed in 1918. Fabergé fled to Switzerland, where he died in 1920.