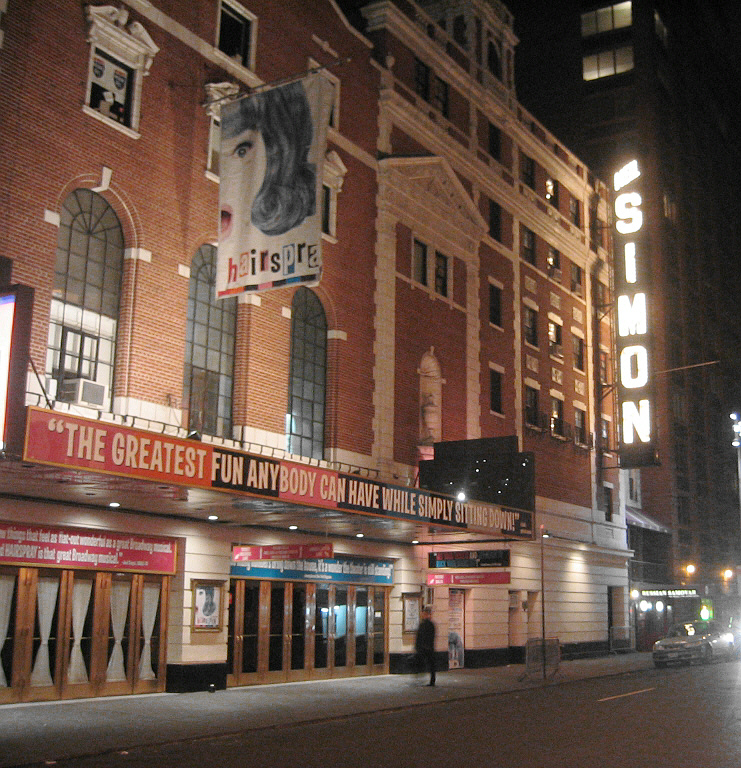 Today is the 93rd birthday of the playwright Neil Simon. My first knowledge of him was when my high school put on the play Plaza Suite. I remember thinking it was so witty and fast-paced, that I needed to learn more about him. I read several of his play in the library and fell in love with the film adaptation of Barefoot in the Park. If you get a chance, see a stage play, if you cannot wait, watch one of his films. The world is a better place because he is in it.

BEST KNOWN FOR: American playwright Neil Simon has penned some of Broadway’s most memorable productions, including ‘The Odd Couple’ and ‘Lost in Yonkers.’

Marvin Neil Simon was born on July 4, 1927, in the Bronx. (Some sources state he was born in Manhattan.) He grew up in the Washington Heights neighborhood of Manhattan, where he lived with his parents, Irving and Mamie, and his older brother, Danny. His parents had a tumultuous marriage, with Irving often leaving the family for months at a time. As a result, Simon took refuge in the movies as a child, finding particular solace and delight in comedies.

After graduating from DeWitt Clinton High School in the Bronx, Simon briefly attended New York University before signing up for the Army Air Force Reserve. He was sent to Lowry Field Base in Colorado, where he served as a sports editor for its newspaper, the Rev-Meter, and took classes at the University of Denver, until his discharge in 1946.

After returning to New York, Neil Simon took a job in the Warner Brothers Manhattan office mailroom. A pivotal moment came when he and Danny created a sketch for radio producer Ace Goodman, launching their careers as a comedy-writing team. The brothers soon began writing material for stars like Milton Berle and Jackie Gleason.

In the early 1950s, Neil and Danny Simon joined the all-star writing cast of the Sid Caesar television series Your Show of Shows, which also included Mel Brooks, Woody Allen and Carl Reiner. By the middle of the decade the brothers had parted ways, but Neil Simon continued his success via the small screen; he earned Emmy Award consideration for his work with Caesar, and also wrote for The Phil Silvers Show and The Garry Moore Show. 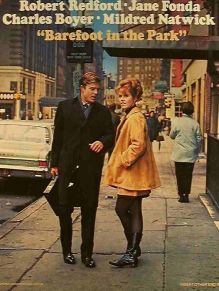 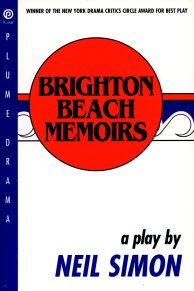 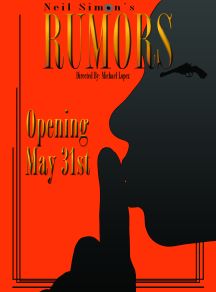 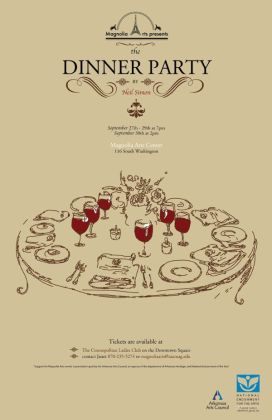 Neil Simon began writing for the stage while still employed as a TV writer, collaborating with his brother for the short-lived musical Catch a Star! in 1955. His first solo play, Come Blow Your Horn, began a solid run on Broadway in 1961, following years of rewrites. However, it was his follow-up effort, Barefoot in the Park (1963), that established the playwright as a star in his field, a reputation that was cemented with his instant classic about mismatched roommates, the Tony Award-winning The Odd Couple (1965).

Simon’s string of Broadway successes included four plays running simultaneously during the 1966-67 season. He scored major hits with Promises, Promises (1968), a musical based on the 1960 Billy Wilder film The Apartment, and with The Sunshine Boys (1972), a tribute to the bygone art of vaudeville.

Simon has drawn extensively from his own life and upbringing in his theatrical writing. Chapter Two (1977), about a widowed writer embarking a new relationship, began its stage run four years after the death of Simon’s first wife. The playwright also mined his personal history for the “Eugene Trilogy” — Brighton Beach Memoirs (1983), Biloxi Blues (1985) and Broadway Bound (1986) — with its New York City-born protagonist spending time in the military before teaming with his brother to write comedy.

Despite his popularity and immense success, Simon at times endured less-than-stellar reviews from critics who considered his work sentimental and mainstream. However, he finally achieved a critical breakthrough when his 1991 play, Lost in Yonkers, was awarded a Pulitzer Prize for Drama, along with a Tony for Best Play.

The prolific playwright continued churning out productions, earning strong reviews for his 1995 Off-Broadway creation, London Suite. However, his later plays generally didn’t fare so well with critics, and following the short run of Rose’s Dilemma in 2003, his original work trickled to a halt.

After Come Blow Your Horn was turned into a Frank Sinatra movie in 1963, Neil Simon tried his hand at writing feature films, starting with After the Fox (1966). Several of his original screenplays drew strong praise, with The Goodbye Girl (1977) earning an Academy Award nomination.

Additionally, Simon adapted many of his plays for the big screen. The Odd Couple famously became both an Oscar-nominated film in 1968 and an acclaimed TV series in the early 1970s, and Simon also delivered successful film adaptations of Plaza Suite (1971), The Sunshine Boys (1975) and California Suite (1978), among others.

Simon has also written two memoirs: Rewrites was published in 1996, and The Play Goes On followed in 1999.

Neil Simon’s first marriage, to dancer Joan Baim, lasted 20 years and produced two daughters, Nancy and Ellen, before Joan’s death from cancer in 1973. He began a 10-year union with actress Marsha Mason that same year, and later was twice married to actress Diane Lander (1987-88, 1990-98), during which time he adopted her daughter, Bryn. His fifth and final marriage, to actress Elaine Joyce, took place in 1999.

Simon has been nominated for more than a dozen Tony Awards over the course of his career, winning three times and garnering a special Tony in 1975 for his contributions to theater. Additionally, he has been nominated for four Academy Awards, been named a Kennedy Center Honoree and earned honorary degrees from such institutions as Williams College and Hofstra University.

In 1983, the Shubert Organization changed the name of the 1920s-era Alvin Theatre to the Neil Simon Theatre, making him the first living playwright to have a Broadway venue named in his honor.