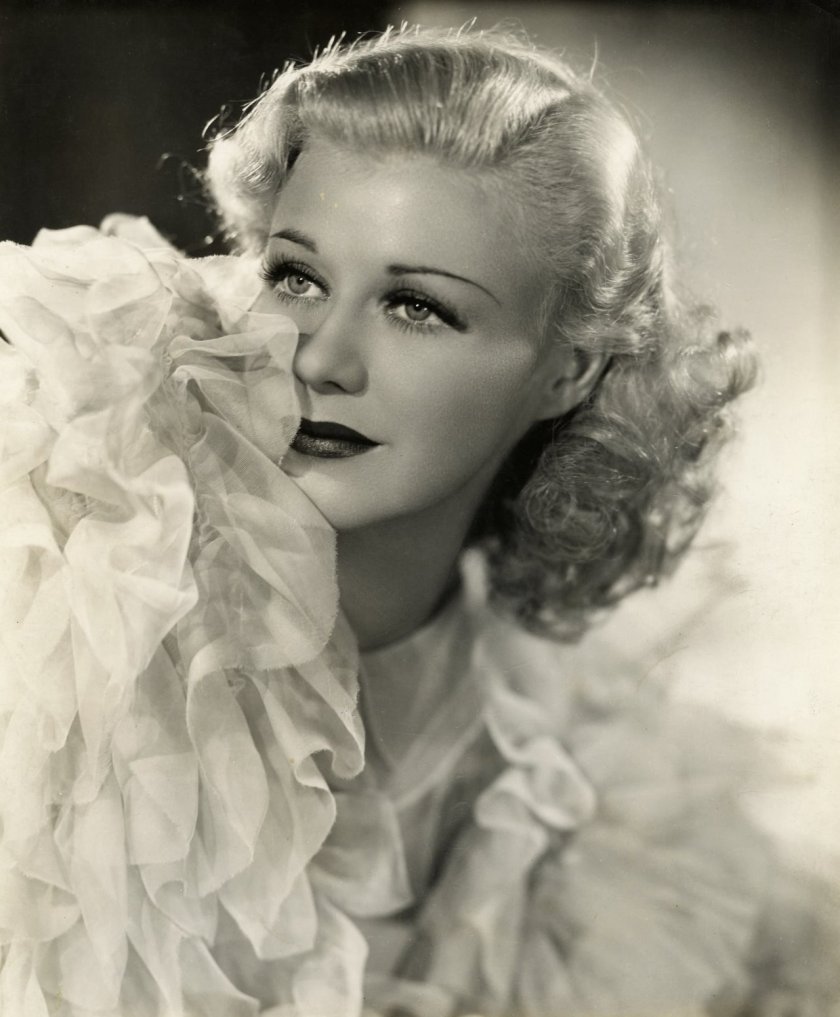 Today is the 109th birthday of the actress and dancer Ginger Rogers. I love Gold Diggers of 1933, The Gay Divorcee, Top Hat, Roxie Hart, and Harlow to name just a few. She did it backwards and in high heels, for sure and is quoted as saying “The only way to enjoy anything in this life is to earn it first.” Longevity. Reinvention. Hard work. The world is a better place because she was in it and still feels the loss that she has left.

BEST KNOWN FOR: Ginger Rogers was a prolific Oscar-winning actress, singer and dancer who was revered for her cinematic footwork with Fred Astaire.

Actress, singer and dancer Ginger Rogers was born Virginia Katherine McMath on July 16, 1911, in Independence, Missouri, to Lela Owens and William McMath. The couple divorced soon after their daughter’s birth. Virginia eventually received her nickname, “Ginger,” from a cousin who was unable to pronounce her full name; the surname “Rogers” came from her stepfather, John Rogers.

Ginger Rogers performed stage work as a child in Fort Worth, Texas, where her family had relocated, and won a major Charleston contest in which she was awarded her own vaudeville tour. Lela became her manager, and Rogers would later largely credit her mother for her showbiz success. After a short-lived marriage to dancer Jack Culpepper, Rogers eventually made her way to New York City as a solo performer. There she was hired for the Broadway production Top Speed. 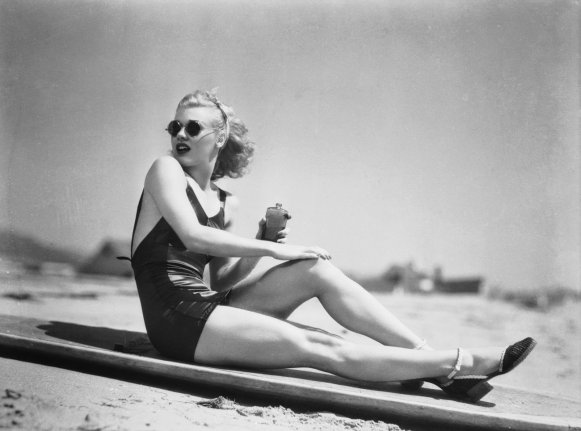 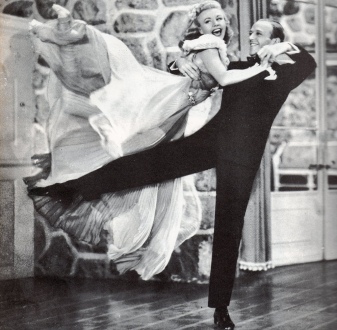 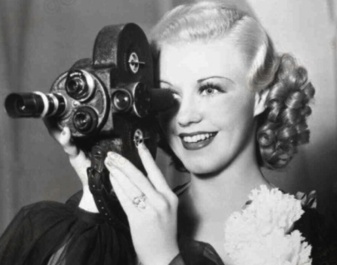 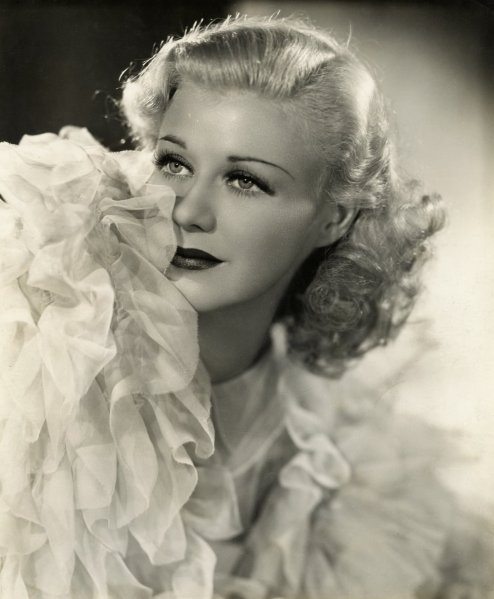 Rogers’ initial stage work led to a role in the Paramount film Young Man of Manhattan (1930), and she acted and sang the same year on Broadway in Girl Crazy, co-starring Ethel Merman. Rogers began to do both stage and film work simultaneously, working on Paramount’s movie stages in Queens during the day and performing live at night. She then moved back to Hollywood and starred in several films before landing the memorable part of Anytime Annie in classic movie-musical 42nd Street (1933) and a prominent role in Gold Diggers of 1933 with the tune “We’re in the Money.”

At 22, she was cast in the hit 1933 film Flying Down to Rio with Fred Astaire. Though the two were supporting characters, their dancing chemistry was magnificent and showcased intricate footwork with expert craft. They co-starred over the next few years in eight more films, dancing in notable numbers to songs like “Night and Day” from The Gay Divorcee (1934), “Cheek to Cheek” from Top Hat (1935) and “Let’s Face the Music and Dance” from Follow the Fleet (1936). Though Rogers and Astaire were a winning film combo, with Rogers often embodying the shimmering glamour of the age, the two weren’t close off-screen.

Rogers took on many additional film roles outside of her dancing partnership, including a turn in Stage Door (1937) opposite Katharine Hepburn. Rogers was determined to tackle serious fare, and in 1941 won a lead actress Academy Award for her dramatic title role in the film Kitty Foyle. Afterwards she starred in several films—also becoming the highest-paid woman in America—before reuniting with Astaire for the 1949 hit The Barkleys of Broadway. After a variety of film work in the ’50s, including Monkey Business (1952) with Cary Grant and Marilyn Monroe, Rogers’ last film was the 1965 biopic Harlow, in which she played the mother of 1930s actress Jean Harlow.

In 1965, Rogers succeeded Carol Channing as the star of Hello, Dolly! on Broadway and played the role for two years, garnering further acclaim. Rogers also went on to star in Mame in London, and during the 1970s made TV appearances and successfully hit the nightclub circuit. Years later, in 1991, she published her autobiography, Ginger: My Story. She died at age 83 in 1995 at her home in Rancho Mirage, California.

Rogers was a devout Christian Scientist and was married five times. She preferred a more quiet life as opposed to partying and was said to be conservative in her politics, though it’s also been argued she was generally following the ideologies of her mother. Yet it is Rogers’ presence on-screen that has most defined her legacy. She appeared in more than 70 films, and has been celebrated by generations of filmgoers as an icon of dance.