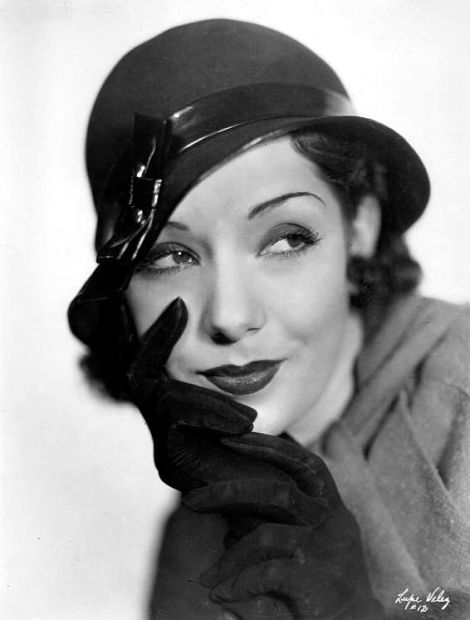 Today is the 112th birthday of the actress Lupe Vélez.  Her life story is the sort that is couldn’t be made up.  The world is a better place because she was in it and still feels the loss that she has left. 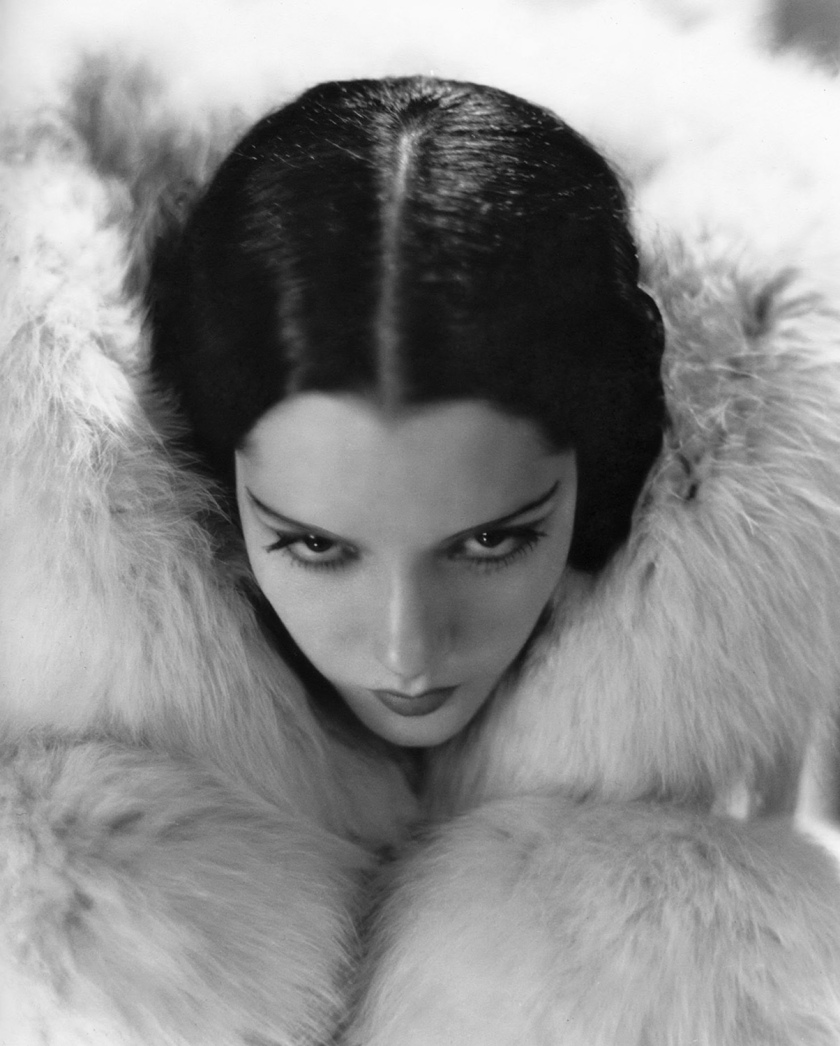 Lupe Velez was born on July 18, 1908, in San Luis de Potosi, Mexico, as Maria Guadalupe Villalobos Velez. She was sent to Texas at the age of 13 to live in a convent. She later admitted that she wasn’t much of a student because she was so rambunctious. She had planned to become a champion roller-skater but that would change. Life was hard for her family, and Lupe returned to Mexico to help them out financially. She worked as a sales girl for a department store for the princely sum of $4 a week. Every week she would turn most of her salary over to her mother, but kept a little for herself so she could take dancing lessons. By now, she figured, with her mature shape and grand personality, she thought she could make a try at show business, and it was a lot more glamorous than dancing or being a sales clerk. In 1924 Lupe started that career on the Mexican stage and wowed audiences with her natural beauty and talent. By 1927 she had emigrated to Hollywood, where she was discovered by Hal Roach, who cast her in a comedy with Stan Laurel and Oliver Hardy.

Douglas Fairbanks cast her in his feature film, The Gaucho (1927), with himself and wife Mary Pickford. Lupe played dramatic roles for five years before she switched to comedy. In 1933 she played the lead role of Pepper in Hot Pepper (1933). This film showcased her comedic talents and helped her to show the world her vital personality. 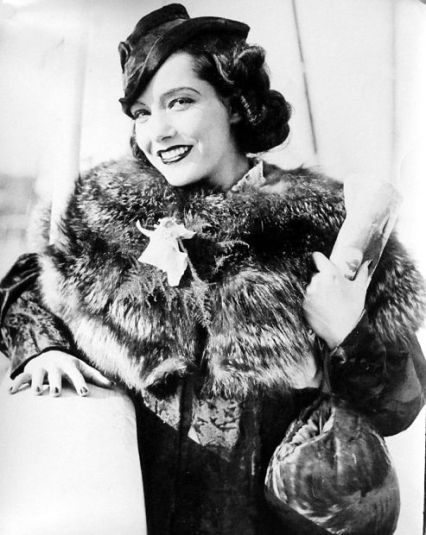 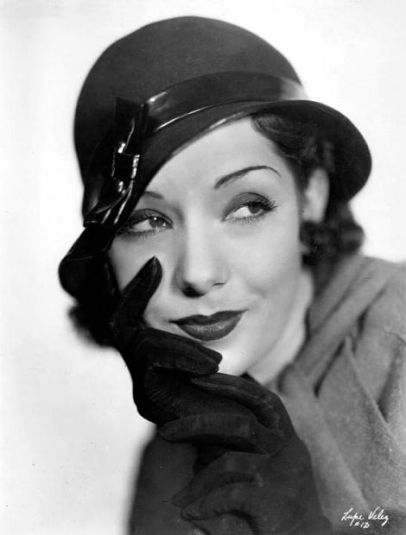 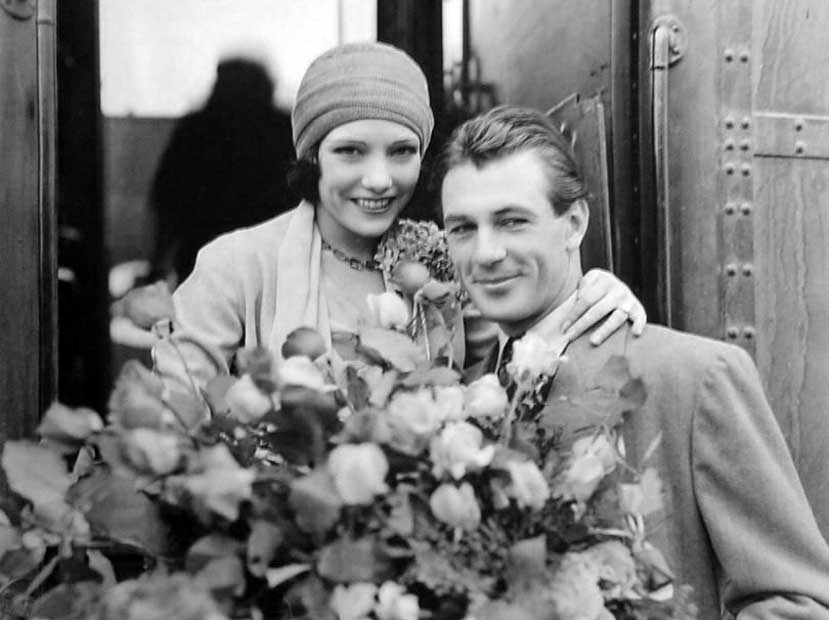 She was delightful. In 1934 Lupe appeared in three fine comedies: Strictly Dynamite (1934), Palooka (1934) and Laughing Boy (1934). By now her popularity was such that a series of “Mexican Spitfire” films were written around her. She portrayed Carmelita Lindsay in Mexican Spitfire (1940), Mexican Spitfire Out West (1940), The Mexican Spitfire’s Baby (1941) and Mexican Spitfire’s Blessed Event (1943), among others. Audiences loved her in these madcap adventures but it seemed, at times, she was better known for her stormy love affairs. She married one of her lovers, Johnny Weissmuller, but that only lasted five years and was filled with battles. Lupe certainly did live up to her nickname. She had a failed romance with Gary Cooper, who never wanted to wed her. By 1943 her career was waning. She went to Mexico in the hopes of giving herself a jump start. She gained the best reviews yet in the Mexican version of Nana (1944). Bolstered by that movie, Lupe returned to the US where she starred in her final film as Pepita Zorita in Ladies’ Day (1943). There were to be no others. On December 13, 1944, tired of yet another failed romance, with a part-time actor named Harald Maresch, and pregnant with his child, Lupe committed suicide with an overdose of Seconal. She was only 36 years old.