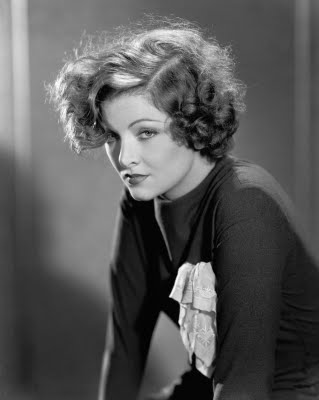 Today is the 115th birthday of Myrna Loy.  Her rapid-fire line delivery, unequaled beauty, and dedication to humanitarian causes all add up to make her one the most amazing actresses of her era. I think it is because she lacked a scandal and/or didn’t behave poorly that she is not as widely remembered as Davis, Hepburn, et al. Do yourselves a favor and watch one of her films soon. I suggest the Thin Man series but also, Mr. Blandings Builds His Dream Home is so great. You won’t be disappointed. The world is a better place because she was in it and still feels the loss that she has left. 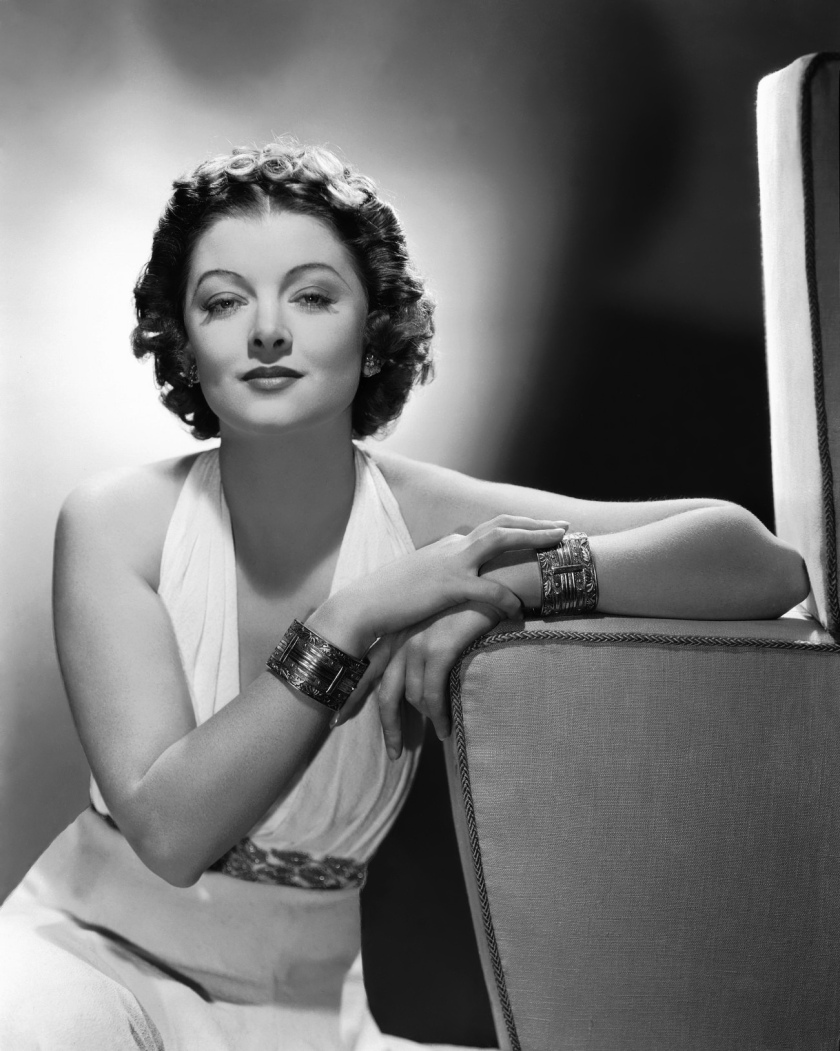 BEST KNOWN FOR: Movie star Myrna Loy made over 120 pictures, including all six of the Thin Man movies, in which she played Nora Charles opposite actor William Powell.

The daughter of a successful Montana state legislator, she made her stage debut at the age of 12, in a dance piece called ‘The Blue Bird’.

The next year, her father died, and Myrna moved to Los Angeles, and began appearing in local stage productions to support her family. She began to regularly appear at the famous Grauman’s Theatre in Hollywood, where Rudolph Valentino’s wife spotted her. 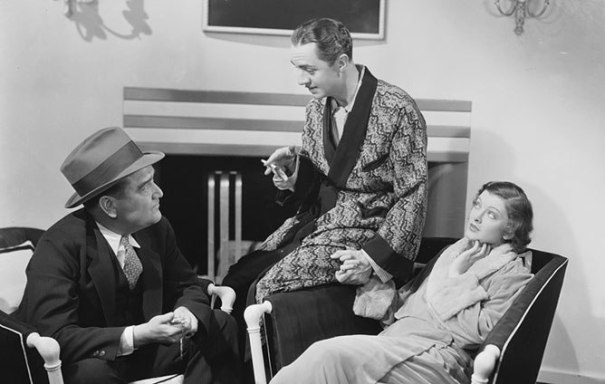 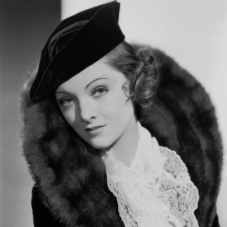 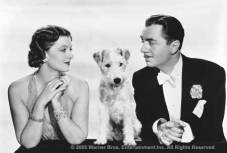 Impressed, she helped her land some film parts and, with success beckoning, Miss Williams took the name Miss Loy in 1920. It was to be the start of a phenomenally lengthy career.

After initial typecasting as an exotic ‘vamp’, her star really began to shine in ‘The Thin Man‘ series, in which she played Nora Charles. Her performances were hugely successful, and have become some of the best-loved in movie history. In 1936, she was voted ‘Queen of the Movies’ to Clark Gable’s ‘King’, in a nationwide audience poll.

She married in 1936 – the first of four failed marriages. Her first husband Arthur Hornblow JR was a film producer and although Loy never had children of her own, she was close to her stepchildren. This marriage failed, however, and the couple divorced in 1942. Loy then wed John Hertz JR of the Hertz Rent A Car family the same year before they too divorced in 1944.

Her third husband was screenwriter Gene Markey, with the union lasting between 1946 and 1950. Loy’s next and final marriage was to UNESCO delegate Howland H Sargeant between 1951 and 1960.

Off-screen, Loy carved out a role as a highly respected spokesperson for international social issues. A supporter of the UN and a prominent figure in UNESCO, she also served on the Civil Rights Commission. In the 1950s, she was vocal and influential in her condemnation of Hollywood ‘witch-hunt’ blacklisting. During this period she appeared in ‘Cheaper By The Dozen‘ (1950), ‘Belles On Their Toes‘ (1952) and ‘The Ambassador’s Daughter‘ in 1956 before turning to TV with a role in ‘General Electric Theatre‘ between 1955 and 1957.

Appearing in 129 movies during her life, her last film role was in 1981’s ‘Summer Solstice‘. During her film retirement, she acted as co-chairman of the Advisory Council of the National Committee against Discrimination in Housing and penned her autobiography ‘Myrna Loy: Being and Becoming’, which was released in 1987.

She was awarded a lifetime achievement Academy Award in 1991.