Today is the 121st birthday of Alfred Hitchcock.

Director, producer and screenwriter Alfred Joseph Hitchcock was born in London, England, on August 13, 1899, and was raised by strict, Catholic parents. He described his childhood as lonely and sheltered, partly due to his obesity. He once said that he was sent by his father to the local police station with a note asking the officer to lock him away for 10 minutes as punishment for behaving badly. He also remarked that his mother would force him to stand at the foot of her bed for several hours as punishment (a scene alluded to in his film Psycho). This idea of being harshly treated or wrongfully accused would later be reflected in Hitchcock’s films.

Hitchcock attended the Jesuit school St. Ignatius College before going on to attend the University of London, taking art courses. He eventually obtained a job as a draftsman and advertising designer for the cable company Henley’s. It was while working at Henley’s that he began to write, submitting short articles for the in-house publication. From his very first piece, he employed themes of false accusations, conflicted emotions and twist endings with impressive skill. In 1920, Hitchcock entered the film industry with a full-time position at the Famous Players-Lasky Company designing title cards for silent films. Within a few years, he was working as an assistant director.

In 1925, Hitchcock directed his first film and began making the “thrillers” for which he became known the world over. His 1929 film Blackmail is said to be the first British “talkie.” In the 1930s, he directed such classic suspense films as The Man Who Knew Too Much (1934) and The 39 Steps (1935). 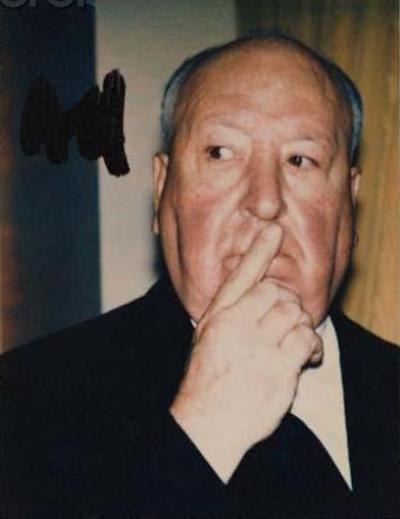 In 1939, Hitchcock left England for Hollywood. The first film he made there, Rebecca (1940), won an Academy Award for best picture. Some of his most famous films include Psycho (1960), The Birds (1963), and Marnie (1964). His works became renowned for their depictions of violence, although many of his plots merely function as decoys meant to serve as a tool for understanding complex psychological characters. His cameo appearances in his own films, as well as his interviews, film trailers and the television program Alfred Hitchcock Presents (1955-65), made him a cultural icon.

Hitchcock directed more than 50 feature films in a career spanning six decades. He received the American Film Institute’s Life Achievement Award in 1979. One year later, on April 29, 1980, Hitchcock died peacefully in his sleep in Bel Air, California. He was survived by his lifetime partner, assistant director and closest collaborator, Alma Reville, also known as “Lady Hitchcock,” who died in 1982. 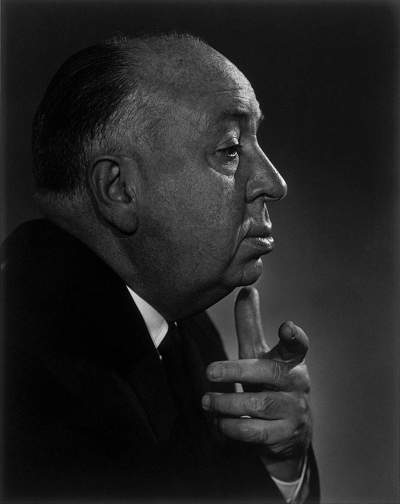 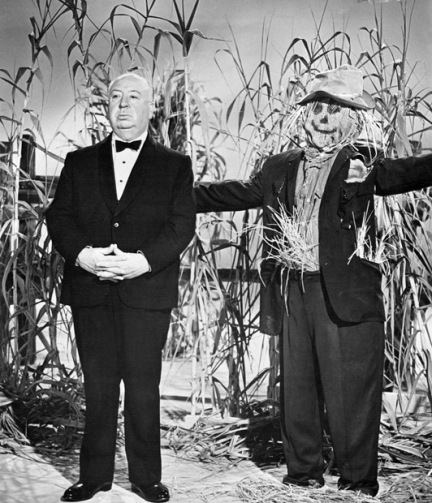