Today is the 114th birthday of the photographer Horst P. Horst.  His iconic images are immediately recognizable and important works of 20th century art.  The world is a better place because he was in it and still feels the loss that he has left. 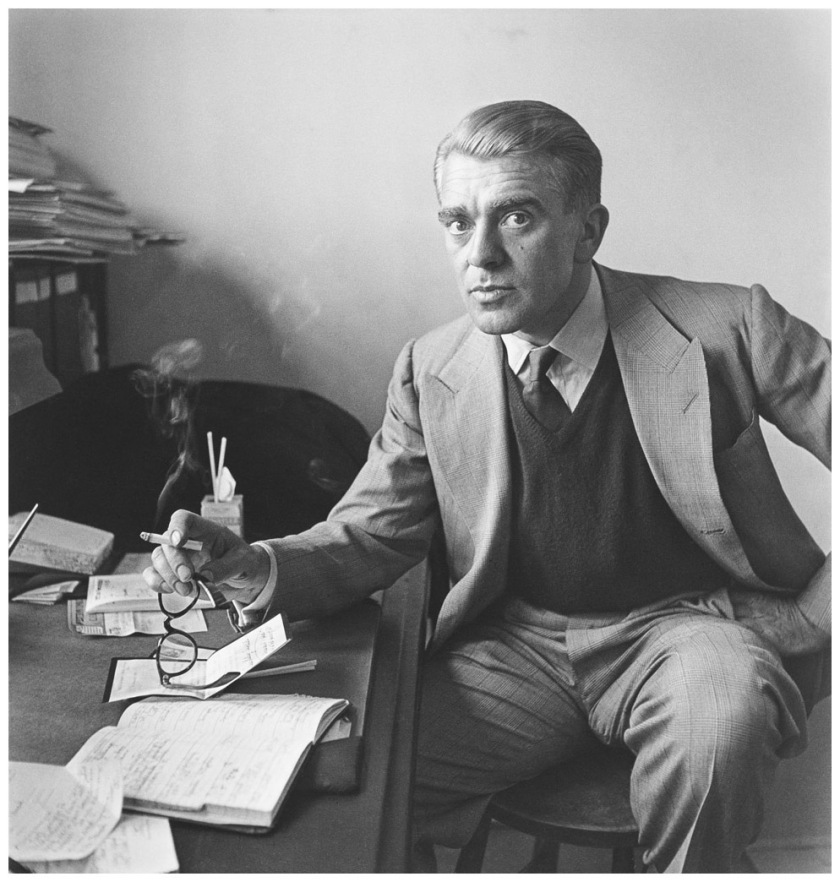 BEST KNOWN FOR: Horst Paul Albert Bohrmann who chose to be known as Horst P. Horst was a German-American fashion photographer.

Horst Paul Albert Bohrmann, who chose to be known as Horst P. Horst, was born on 14 August 1906 in Weiβenfels-an-der-Saale, Germany. After an encounter with dancer Evan Weidemann during his adolescent years, Horst found an interest in avant-garde art. After studying at Hamburg in late 1920s, he soon moved to Paris and was taught by architect Le Corbusier. During his time in Paris, Horst became close with Vogue photographer Baron George Hoyningen-Huene; Horst became his lover and photographic assistant, soon his interests swayed from architecture towards photography. 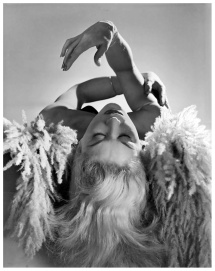 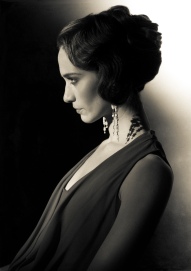 The first pictures that carried a Horst credit line appeared in the December 1931 issue of French Vogue. It was a full-page advertisement showing a model in black velvet holding a Klytia scent bottle in one hand while elegantly raising the other. Horst’s true breakthrough as a fashion photographer came about in 1932; Horst had his first exhibition at La Plume D’Or in Paris, and British Vogue printed three fashion studies and a full-page portrait of the daughter of Sir James Dunn, the art patron and supporter of Surrealism in the March 1932 issue.

In New York 1937 Horst met Coco Chanel; he went on to photograph her creations for over three decades. At this time he also found himself photographing a succession of well-known personalities – the first of two celebrity series – including Elsa Schiaparelli, Bette Davis, Noël Coward, Lisa Fonssagrives, Cole Porter and the Duke and Duchess of Windsor along others. These portraits occasionally lack the formal perfection of his fashion work, but successfully depict the desperate vivacity that marked the time between the wars.

Horst would set his models under artificial lights, against plain or geometric backgrounds, with fastidious precision. This evolved into a more ornamental approach, setting him apart from Vogue’s other principal photographers of the 1930s – Edward Steichen and Cecil Beaton – and ultimately becoming his unmistakeable style. The arrangement of the furnishings, fabrics and lighting within his compositions create atmospheric silhouettes, giving rise to an enigmatic ambience.

War was declared between America and Germany on 7 December 1941. Horst applied for American citizenship, and was called up for service, though he was not officially enrolled until July 1943. He became an Army photographer, which amongst other subjects involved taking pictures of the US President Harry S. Truman.

Horst’s time in Europe during the 1950s produced work with interestingly new en plein air characteristics; this could be attributed by the freedom he found away from the interferences of the Vogue offices. 1961 saw the appointment of Diana Vreeland as Editor of Vogue. This proved advantageous to Horst, he soon saw high-profile assignments come his way, and produced some of his most dynamic work. In February 1980 a number of Horst’s works were shown in Life magazine; this became the most popular issue that year. This platform led to the publication of the book Return Engagement: Faces to Remember – Then and Now (1984) and a strengthened relationship with Life’s editor and co-author James Watters.Horst’s career was cemented in history in 1990 when pop musician Madonna recreated the photographer’s most iconic images in her music video Vogue, directed by David Fincher.