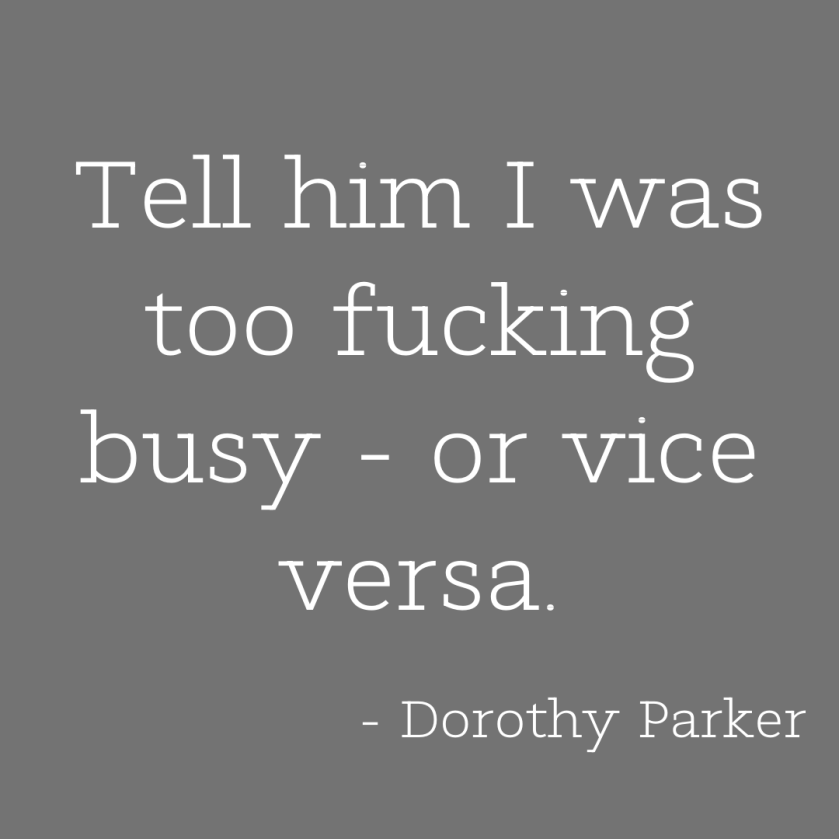 Today is the 126th birthday of Dorothy Parker.  Her poem “Telephone” is something everyone has felt, if they want to admit it or not. She had the wit of three people and the alcohol tolerance to match.  The world is a better place because she was in it and still feels the loss that she has left. 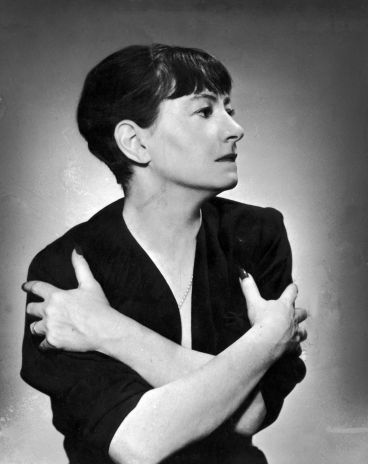