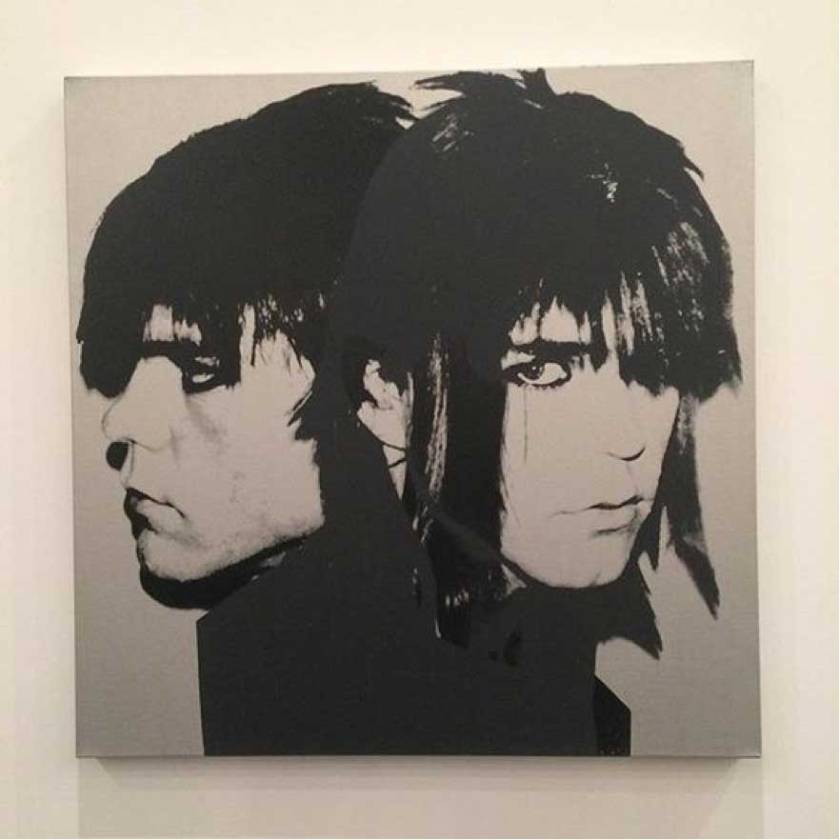 Today is the 67th birthday of the fashion designer Stephen Sprouse. He had collaborations with Andy Warhol, Keith Haring, Jean-Michel Basquiat, Debbie Harry, and Marc Jacobs. He worked for Halston and had collections at Bergdorf Goodman, Barneys New York, Louis Vuitton, and Target. His fashions defined the 1980s. The world is a better place that he was in it and still feels the loss that he has left. 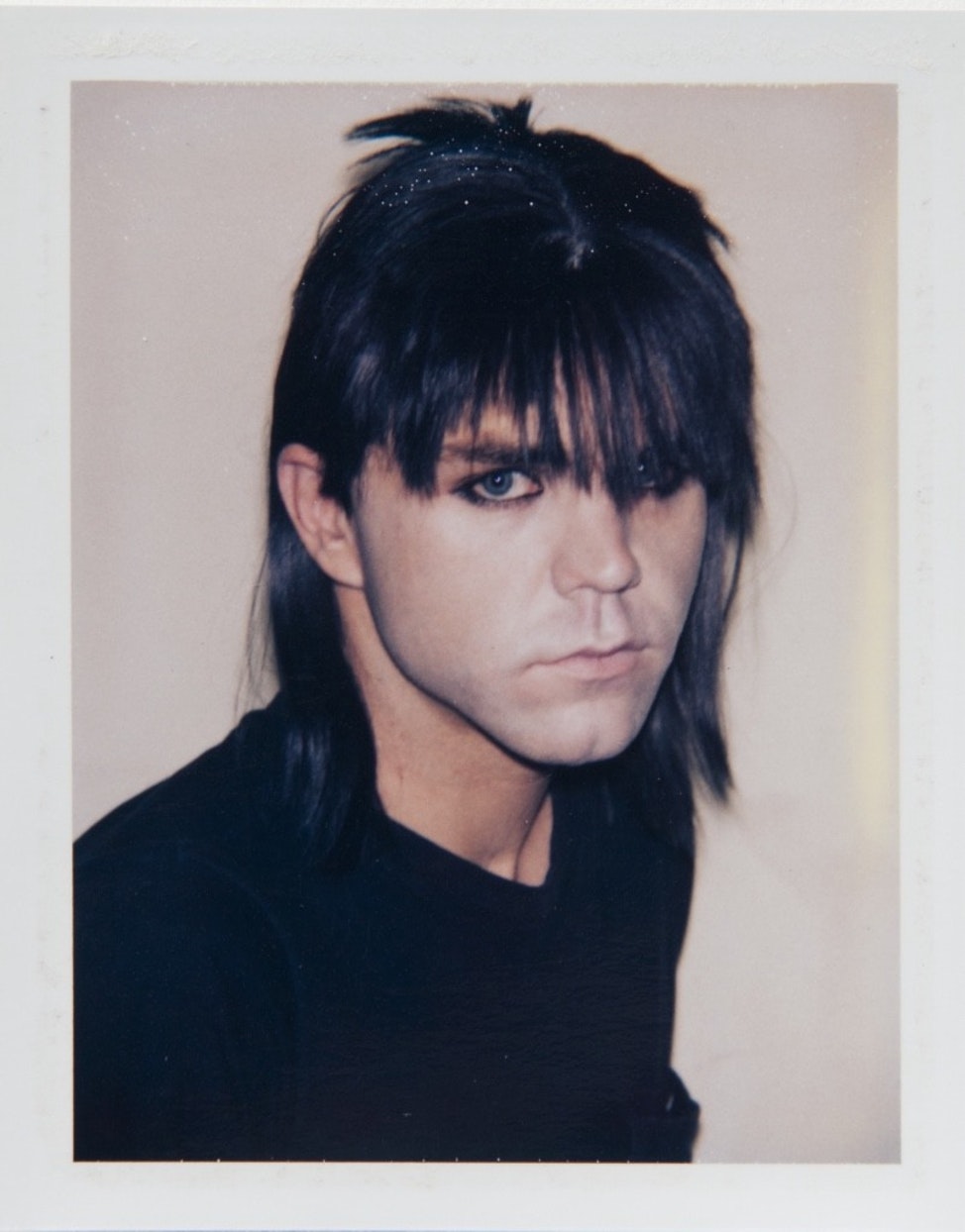 BEST KNOWN FOR: DescriptionStephen Sprouse was a fashion designer and artist credited with pioneering the 1980s mix of “uptown sophistication in clothing with a downtown punk and pop sensibility”.

Sprouse was born in Ohio, but grew up in Columbus, Indiana, a semi-rural area. He was entranced by fashion at an early age, and was sketching outfits at the age of nine. His father, a onetime Air Force officer who became a small-appliance business owner, even took him to New York City and introduced him to well-known designers when he was barely in his teens. “I feel lucky that my parents were understanding,” Sprouse told People in 1984. “They could have kicked me out on the football field with my brother.”

Sprouse was able to land summer jobs on Seventh Avenue, the epicenter of the fashion industry in New York, when he was still in his teens. Formal schooling, however, eluded him: he left the prestigious Rhode Island School of Design after just three months when he was offered a job in New York City with Halston, one of the leading American ready-to-wear designers at the time. He spent three years with the firm, but left in order to explore his creative energies on his own. He dabbled in painting, photography, silkscreen prints, and even hand-colored images with the help of a Xerox machine.

By the mid-1970s Sprouse was working as a band photographer, and as the New York music scene segued from glam rock to the punk scene, Sprouse was living and socializing in the thick of it. He had an apartment in the Bowery, a rather seedy part of Lower Manhattan at the time that was generally home to the near-destitute, and wound up living in the same building as Blondie lead singer Deborah Harry. The clothes he began making for her stage shows were some of his first ready-to-wear pieces. “I’ve always liked music, art, and fashion,” he told New York Times writer Lynda Richardson in 2001. “They all go off to different forks in the road, but they lead to one another.”

A loan from Sprouse’s ever-supportive family launched his business in earnest, and his first two collections caused a sensation. Some deployed a graffiti print that came thanks to his friend, the tagger-turned-artist Keith Haring, but Sprouse’s interest in the printed word came partially as a result of his habit of scribbling phone numbers and reminder notes on his arm in felt-tip pen. He claimed once that he was so nervous when his first collection was about to go down the runway that he wrote the Lord’s Prayer backward on his models’ clothing. The items: miniskirts and punk-inspired frocks and coats, an updated motorcycle jacket had a 1960s Pop-Art feel, but with New Wave updating. Sprouse was also fond of the dazzling fluorescent colors favored by subway taggers, and such hot pinks and neon oranges quickly filtered down to mainstream fashion. Though he showed just a few collections on the New York runways during this brief zenith, the clothes were an instant hit and usually sold out in stores within a matter of days.

Sprouse failed to find a good set of business mentors, and struggled for the remainder of his career. After failing to present a collection in 1986, he ventured into retail in 1987, but the New York and Los Angeles venues were shuttered a year later. “It happened so fast. I was in my own little vacuum. I trusted everyone, and then a wall went up,” his obituary by WWD writer Lisa Lockwood quoted him as saying. The 1990s were marked by a series of struggles and small successes: he did a line in 1992 exclusively for haute-New York retailer Bergdorf Goodman, and another in 1995 for Barneys New York. He presented a collection at the 1997 New York Fashion Week, and scored a hit in 2000 with the signature graffiti-print limited edition handbag line for Louis Vuitton, a company whose creative director, Marc Jacobs, was an old pal from the punk-rock era. Sprouse’s last venture was a special line for Target in 2002 with his exuberant signature graffiti print.

Sprouse had been diagnosed with lung cancer, and was hospitalized not long after he returned from a trip to South America in early 2004. He died of heart failure at the age of 50 on March 4, 2004, in New York City. He is survived by his mother, brother, niece, and three nephews.