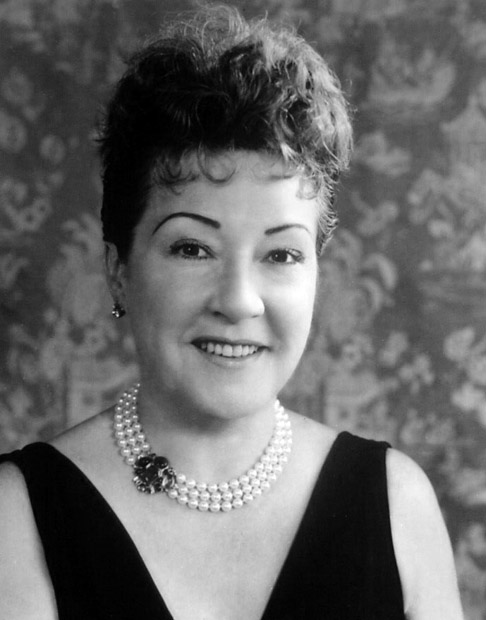 Today is the 113th birthday of Ethel Merman.  I first learned of her when she was on The Muppet Show, it is strange to say that, but the show got so many amazing people and I was at the age.  Even today, New York’s Time Out magazine has named her the number one top diva of all time, 30 years after her death.  That is staying power, that is Ethel Merman.  The world is a better place because she was in it and still feels the loss that she has left.

BEST KNOWN FOR: Ethel Merman is best known as a gutsy, powerful musical comedy performer and remembered for her brassy style and powerful mezzo-soprano voice.

Actress and singer Ethel Merman was born on January 16, 1908, in Astoria, New York. Merman is best known as gutsy, powerful musical comedy performer and remembered for her brassy style and powerful mezzo-soprano voice. She worked as a secretary before making her stage debut in George and Ira Gershwin’s Girl Crazy (1930). In the 1930s she made her first Hollywood appearance and also starred in her own radio show.

A Broadway favorite, Merman had showstopping, successful performances in Anything Goes (1934), Red, Hot and Blue (1936), Annie Get Your Gun (1946), Call Me Madam (1950), and Gypsy (1959). Merman also appeared in the successful Hollywood film, It’s a Mad, Mad, Mad, Mad World and appeared on numerous televsion shows.

She was married and divorced four times, including a 32-day marriage to actor Ernest Borgnine.