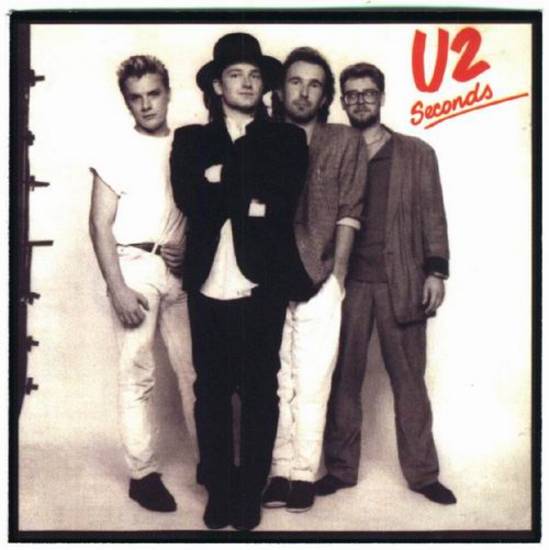 I think sometimes people forget U2 have an album like War in their catalog. An enraged, visceral collection, it finds the band honing their sound (and chops) after the album’s occasionally wide-eyed predecessors, and it finds them taking on the sort of big topics the group would become famous for tackling with such skill during their prime. And while War might end with the hopeful, beleaguered prayer of “40,” the road there is violent, including not only the famous “Sunday Bloody Sunday” and a slew of other political tales, but also “Seconds.” In the classic mold of bombs dropping ’80s tracks, “Seconds” takes a cue from other War tracks and uses a furious, militaristic beat to drive forward lyrics about how it takes a second to say goodbye and lightning flashing across the sky. It’s one of the bleaker tracks in U2’s early catalog, though it’s not completely alone. Some say “New Year’s Day” is a love song set against nuclear holocaust, and U2 would engage more directly with the international politics of the era later on, viciously condemning US foreign policy on seething tracks like The Joshua Tree’s “Bullet The Blue Sky.”