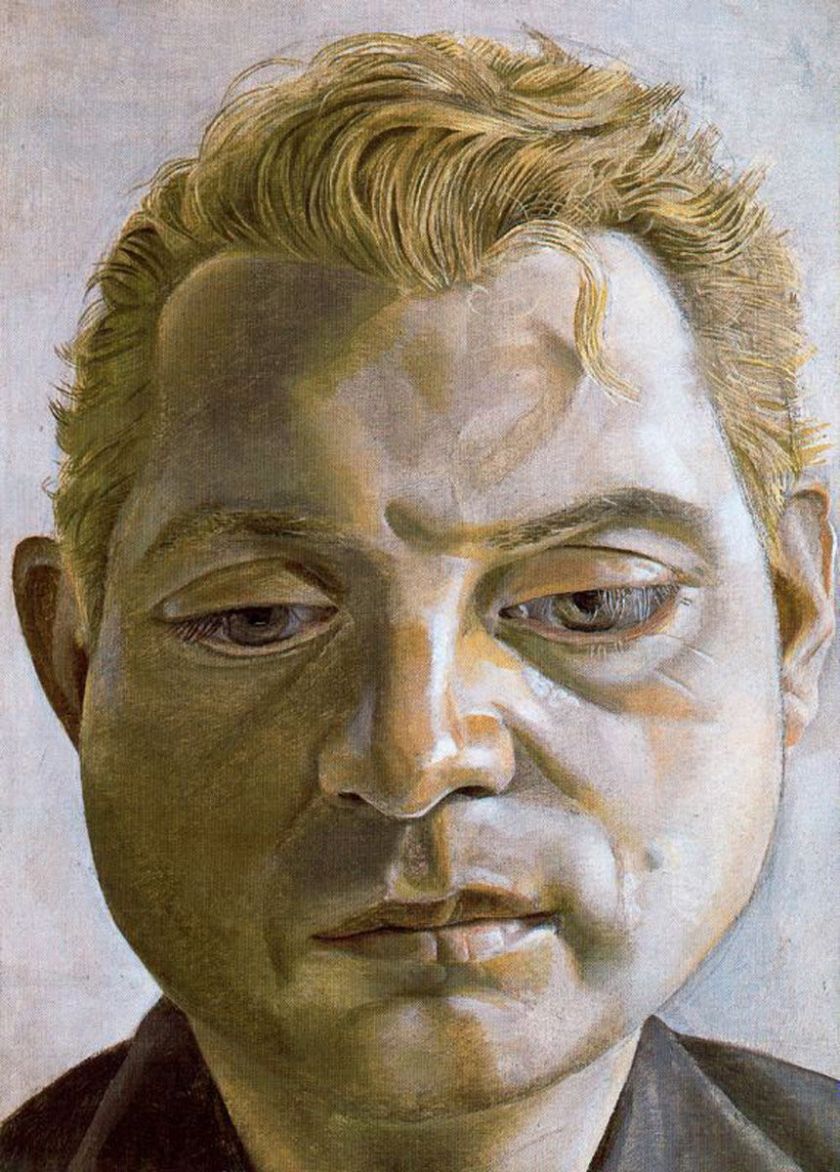 Since several of his paintings have been sold for record-breaking amounts, including one that sold at auction for $142 million, the theft of a Lucien Freud portrait from a Berlin gallery 30 years ago is understandably one of the greatest art mysteries of modern times. The fact that the stolen painting was a portrait Freud painting by one of his fellow artist Francis Bacon makes the case even more intriguing. To date, despite the best efforts of the British government, the Berlin police and even the artist himself, Freud’s work remains missing.

It was in 1988 when the British Council organized an exhibition of Freud’s celebrated work in Berlin. The portrait of Bacon was sent to the German city on loan from the Tate in London. The exhibition had only been open a short while when the painting was taken off the wall and spitted away in an audacious robbery in broad daylight. Within a year, Freud received a ransom note from the thieves. However, according to the artist himself, the Berlin police dithered and the agreed exchange never took place. After that, all contact with the thieves was lost and the painting was gone for good.

More than a decade later, frustrated by the lack of developments, Freud went back to Berlin and put â€˜Wanted’ posters up around the city. He even offered a reward of around $150,000 for information leading to the portrait’s return. Again, however, he had no luck. In London, the Tate Gallery remains confident that the painting will show up one day. Indeed, the work is still listed in its catalogue, with the disclaimer â€˜not on display’ the only hint to suggest that it hasn’t been seen for years. Bacon himself was less hopeful. Before he died in 1992, he commented on the case. “Most likely it was burnt,” he says of the lost painting.