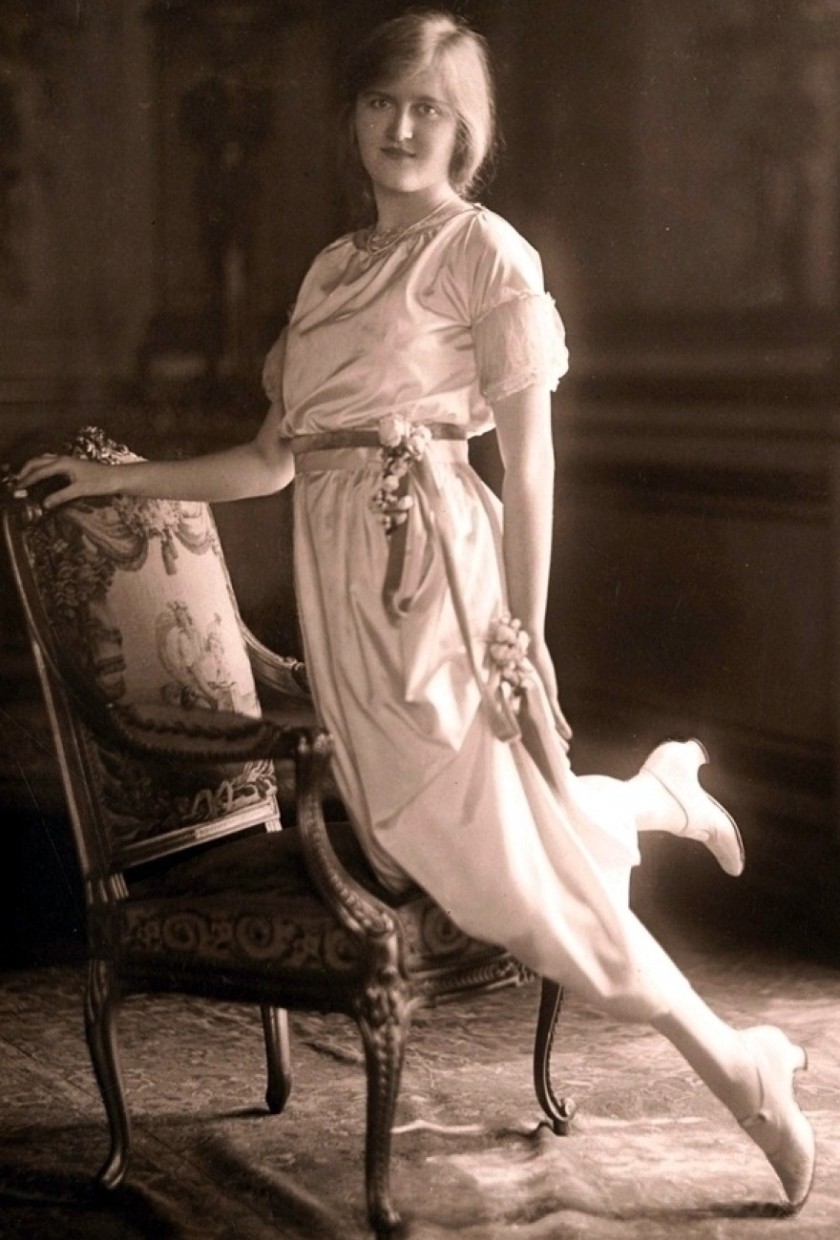 Today is the 115th birthday of the mysterious heiress recluse Huguette Clark.  Everyone loves a recluse, she is no exception. The mystery, the reasons why, the exceptionally bottomless wealth. It’s a great story. The world is a better place because she was in it and still feels the loss that she has left.

BEST KNOWN FOR: Huguette Marcelle Clark was an heiress and philanthropist, who became well known again late in life as a recluse, living in a hospital for more than 20 years while her mansions remained empty.

The youngest daughter of former United States Senator and industrialist William A. Clark, she lived a reclusive life after 1930 and her activities were virtually unknown to the public. Upon her death in 2011, Clark left behind a vast fortune, most of which was donated to charity. Substantial sums were also left to her longtime nurse, her goddaughter, some employees and her attorney. Her accountant and her attorney are part of a criminal investigation concerning suspicions of mishandling Clark’s assets.

Huguette Clark was born in Paris, France, the second daughter of William A. Clark and his second wife, the former Anna Eugenia La Chapelle (1878–1963). Clark was a former U.S. Senator from Montana and businessman involved in mining and railroads.

In addition to her older sister, Louise Amelia Andrée Clark (1902-1919), she had five half siblings from her father’s first marriage to Catherine Louise Stauffer:

Following the death of her father in 1925, Clark and her mother moved from a mansion at 962 Fifth Avenue, on the Upper East Side of Manhattan to a nearby twelfth-floor apartment at 907 Fifth Avenue. She later purchased the entire eighth floor in the building.

In 1928, she agreed to donate $50,000 (equivalent to $634,981 in 2010 dollars to excavate the salt pond and create an artificial freshwater lake across from Bellosguardo, her 23-acre (93,000 m2) estate on the Pacific Coast in Santa Barbara, California. She stipulated that the facility would be named the Andrée Clark Bird Refuge, after her sister, who had died of meningitis.

The daughter of a former staff member described Clark and her mother as not “odd or strange” but rather “quiet, loving, giving ladies”. Over the years, she developed a distrust of outsiders, including her family, because she thought they were after her money. She preferred to conduct all of her conversations in French so that others were unlikely to understand the discussion.

Clark was a musician and an artist who, in 1929, exhibited seven of her paintings at the Corcoran Gallery of Art, located in Washington, D.C. The last known photograph of her was taken in 1930, and she was rarely seen in public following the death of her mother in 1963. She reportedly had a very small group of friends. Her closest friend and former employee, Suzanne Pierre, died of Alzheimer’s disease in February 2011.

On August 18, 1928, in Santa Barbara, Clark married law student William MacDonald Gower, a Princeton University graduate who was a son of one of her father’s business associates, William Bleakly Gower. The couple separated in 1929 and divorced in Reno, Nevada, on August 12, 1930, the bride claiming Gower had deserted her, while the groom claimed the marriage had not been consummated.

In February 2010, Clark became the subject of a series of reports by msnbc.com investigative reporter Bill Dedman, who found that caretakers at her three residences had not seen her in decades, and that her palatial estates in Santa Barbara and New Canaan, Connecticut, had lain empty throughout that time, although the houses and their extensive grounds were meticulously maintained by their staff. Dedman, who is writing a book on the Clark family, determined that she was in the care of a New York City hospital, and that some of her personal possessions had been quietly sold. Possessions sold included a rare 1709 violin called La Pucelle (or The Virgin) made by Antonio Stradivari, and an 1882 Pierre-Auguste Renoir painting entitled In the Roses. Building staff reported that she was frail but not ill when Clark left her Fifth Avenue cooperative apartment in an ambulance in 1988. Initially she took up residence at the Upper East Side’s Mount Sinai Hospital to be more comfortable, but was later transferred to Beth Israel Medical Center.

Clark died at Beth Israel Medical Center, in New York City, two weeks short of her 105th birthday. She had been moved a month earlier to an intensive-care unit and later to a room with hospice care. She had been living at Beth Israel under pseudonyms; the latest was Harriet Chase. The room was guarded and she was cared for by part-time private nurses. Her room on the third floor had a card with the fake room number “1B” with the name “Chase” taped over the actual room number.