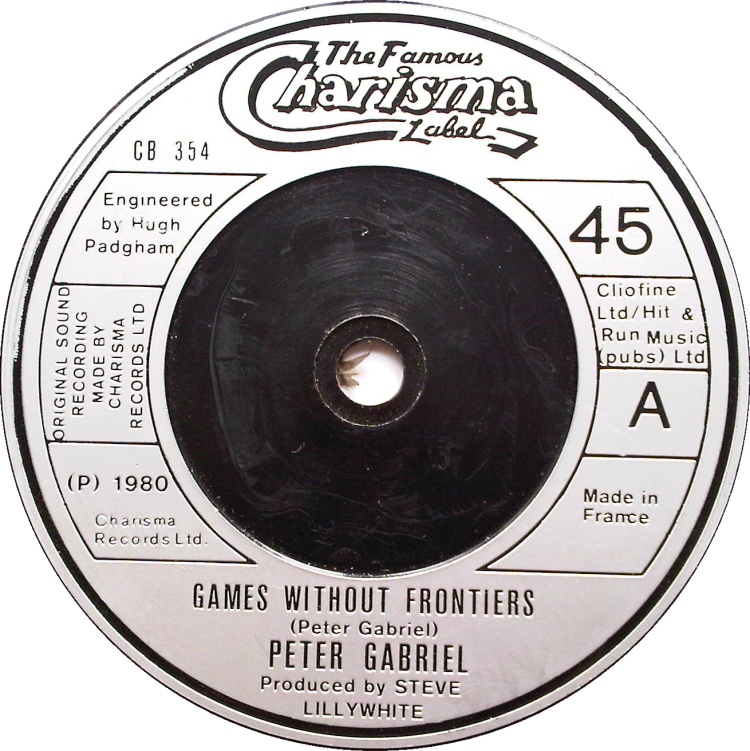 Though not explicitly about the Cold War exactly, “Games Without Frontiers” often registers as one of the iconic songs influenced by the politics of the era, and it features the pairing of two iconic artists: Peter Gabriel and Kate Bush. Inspired by a European game show where teams from different nations competed in ridiculous competitions, Gabriel’s lyrics feature a few references to the series all in service of comparing international diplomacy to children’s games. It’s a classic for that reason, using a metaphor to illustrate the often infantile, reckless behavior of world leaders that so often threatens to bring us to the brink of disaster. It was accompanied by a video that juxtaposed imagery of Olympics and little war dioramas with bombs going off.