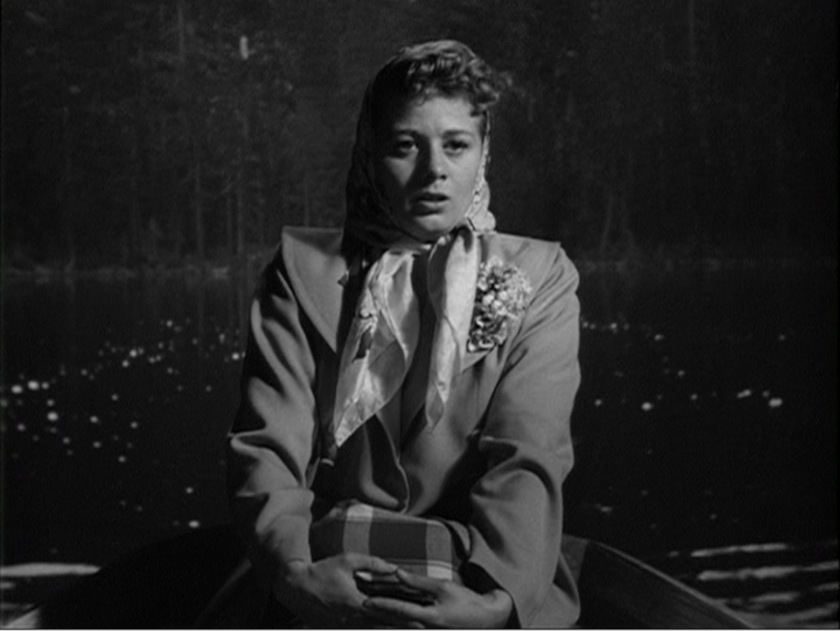 Today is the 101st birthday of the actor Shelley Winters. The world is a better place because she was in it and still feels the loss that she has left. 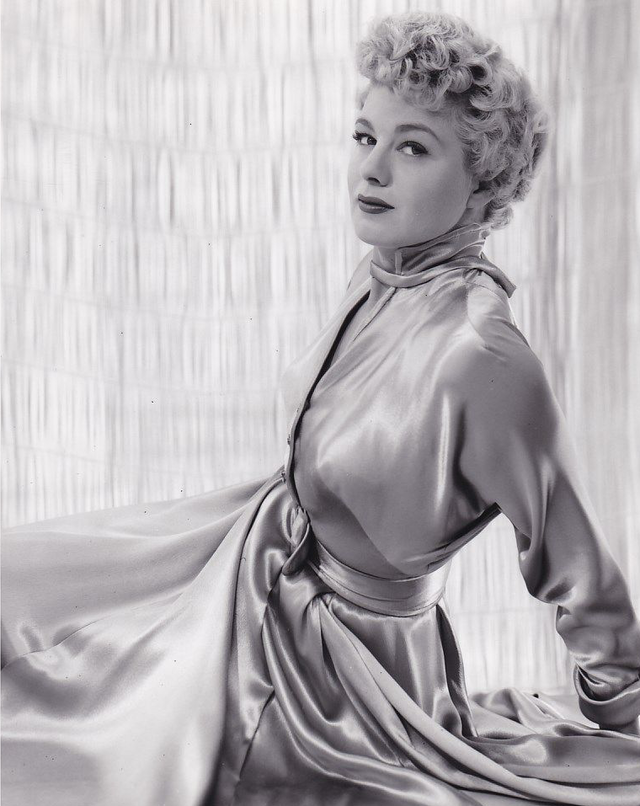 BEST KNOWN FOR: DescriptionShelley Winters was an American actress whose career spanned almost six decades. She appeared in numerous films, and won Academy Awards for The Diary of Anne Frank and A Patch of Blue, and received nominations for A Place in the Sun and The Poseidon Adventure.

Two-time Oscar-winning actress Shelley Winters borrowed her stage name from her favorite poet, Percy Bysshe Shelley, and her mother’s maiden name, Winter. The first studio she signed with reportedly added the final “s,” but it has also been said that she added the “s” herself when she heard that she was being referred to as “Chilly Winter”.

She left school at 15 to work as a counter clerk and model while studying drama and entering beauty pageants, determined to make it as an actress. For her first appearance on Broadway, a 1941 play called The Night Before Christmas, she needed to join the union, Actors Equity, and had to borrow $25 from her sister for dues — a fortune in those days. Winters has since speculated that her sister, then a student nurse, may have sold blood to come up with the cash. Winters headed west in the early 1940s, and first signed with Columbia studios, but was stuck with bit parts. She shared an apartment with Marilyn Monroe; they shared a bathing suit for cheesecake shots and a mink coat for dates. Legend has it that Winters taught Monroe how to “act pretty”, by tilting her head back, lowering her eyes, and ever-so-slightly opening her mouth.

Her first film was What A Woman! in 1943, but the titular woman was Rosalind Russell. For years, Winters’ roles were small, inconsequential, and rarely noticed. Frustrated with her lack of Hollywood success, Winters began acting in local theater to learn her craft. She first gained notice in 1947’s The Double Life. Her classics include Winchester ’73, The Night of the Hunter, the 1959 Diary of Anne Frank, the 1962 Lolita, and the 1966 Alfie.

Dead serious about acting, in the 1940s Winters studied Shakespeare with Charles Laughton, and sought to gain “a wide experience of literature, and all the plays that have been written, and the whole history of theatre.” During the 1950s she worked with Lee Strasberg’s Actor’s Studio to an almost religious degree. She never stopped studying acting until she began teaching it, and she eventually came to be considered one of the great American teachers of “The Method”.

She won her first Oscar for Best Supporting Actress in The Diary of Anne Frank, and gave the statuette to Frank’s father, Otto Frank, for the Anne Frank Museum. She won a second Oscar, and kept it, for her performance as a bigoted Southerner in 1965’s A Patch of Blue.

In 1960, Winters was among the sponsors of a very controversial advertisement in The New York Times, along with Eleanor Roosevelt and Diahann Carroll, for “The Committee to Defend Martin Luther King Jr. and the Struggle for Freedom in the South”. Gloria Steinem once said that Winters helped lay the groundwork for the women’s movement, by portraying victims who fought back.

Winters was one of Robert De Niro’s first fans. She was introduced to him by her goddaughter, actress Sally Kirkland, and she cast De Niro in one of his first noteworthy roles, as her psychopathic, drug-addled son in Bloody Mama. She is 23 years older than De Niro, but some accounts suggest she may have slept with him.

In her later years as sort of a camp queen, Winters swam in The Poseidon Adventure with an all-star cast turned upside-down, and once poured her drink over Oliver Reed’s head after he made a sexist remark on Carson’s Tonight Show. Among her other late-career memorable roles, she played the quintessential Jewish mother in Next Stop, Greenwich Village, Elvis’s mom in the Kurt Russell TV movie Elvis, and Roseanne Barr’s grandmother on that long-running 1990s sitcom.