Today is the 140th birthday of the author of a hundred-plus novels, screenplays, and short stories: P.G. Wodehouse. I was first exposed to his writing through the Jeeves and Wooster series of films from the BBC. I sought out his writing and discovered a lifetime of reading, if I so chose. His writing is fun and humorous and capture a time when reading was one of the main forms of entertainment for most everyone. The world is a better place because he was in it and still feels the loss that he has left.

BEST KNOWN FOR: Author P.G. Wodehouse, creator of characters Bertie Wooster and his manservant, Jeeves, is known for books such as Much Obliged, Jeeves.

Sir P.G. Wodehouse, in full Pelham Grenville Wodehouse was an English-born comic novelist, short-story writer, lyricist, and playwright, best known as the creator of Jeeves, the supreme “gentleman’s gentleman.” He wrote more than 90 books and more than 20 film scripts and collaborated on more than 30 plays and musical comedies. 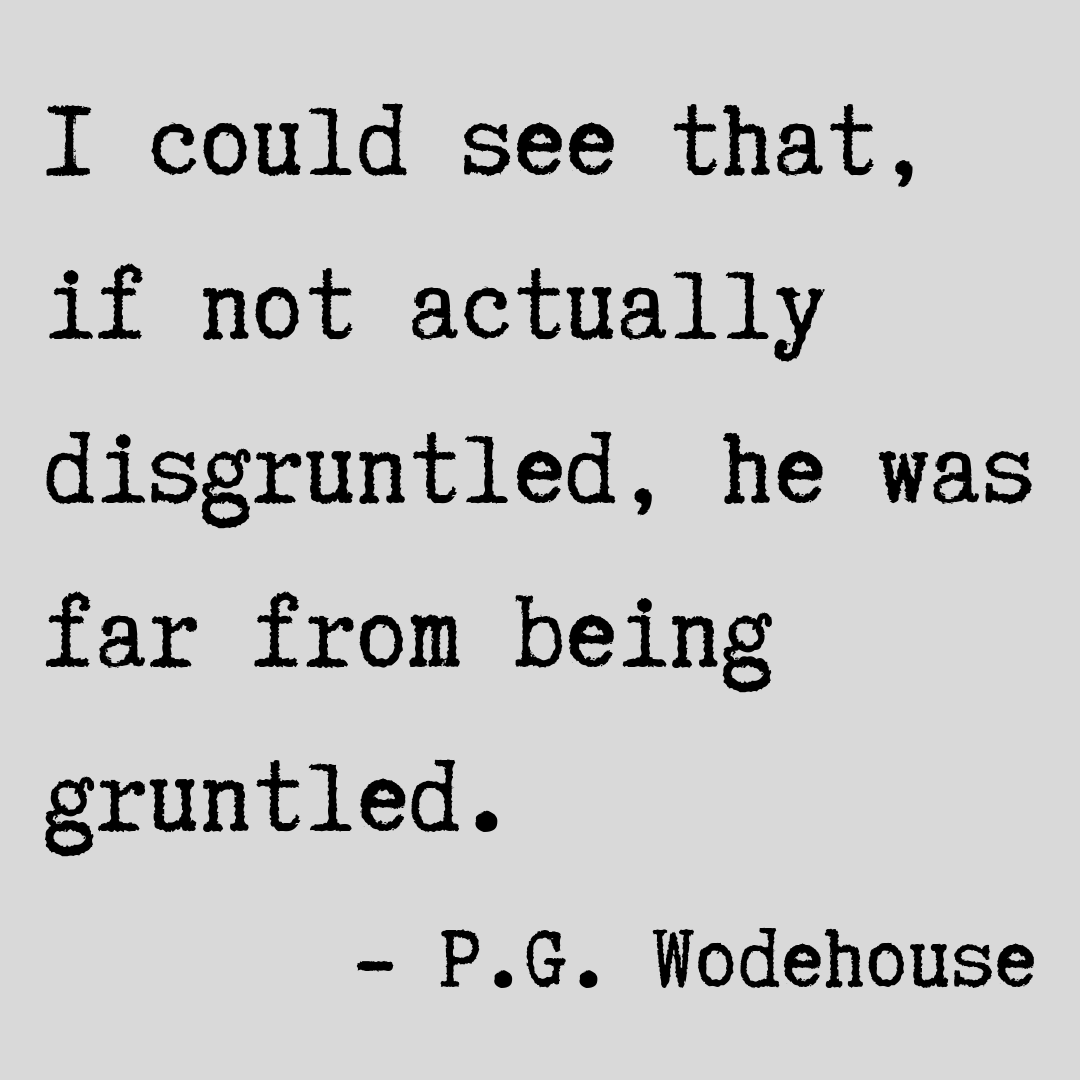 Wodehouse was educated at Dulwich College, London, and, after a period in a bank, took a job as a humorous columnist on the London Globe in 1902 and wrote freelance for many other publications. After 1909 he lived and worked for long periods in the United States and in France. He was captured in France by the Germans in 1940 and spent much of the war interned in Berlin. In 1941 he made five radio broadcasts from there to the United States in which he humorously described his experiences as a prisoner and subtly ridiculed his captors. His use of enemy broadcasting facilities evoked deep and lasting resentment in Britain, however, which was then practically under siege by Germany. After the war Wodehouse settled in the United States, becoming a citizen in 1955. He was knighted in 1975.

Wodehouse began by writing public-school stories and then light romances. It was not until 1913 (in Something New; published in England as Something Fresh, 1915) that he turned to farce, which became his special strength. He had a scholar’s command of the English sentence. He delighted in vivid, far-fetched imagery and in slang. His plots are highly complicated and carefully planned. Whatever the dates of publication of his books, Wodehouse’s English social atmosphere is of the late Edwardian era. The young bachelor Bertie Wooster and his effortlessly superior manservant, Jeeves, were still together, their ages unadvanced, in Much Obliged, Jeeves (1971), though they first appeared in a story in The Man with Two Left Feet (1917).