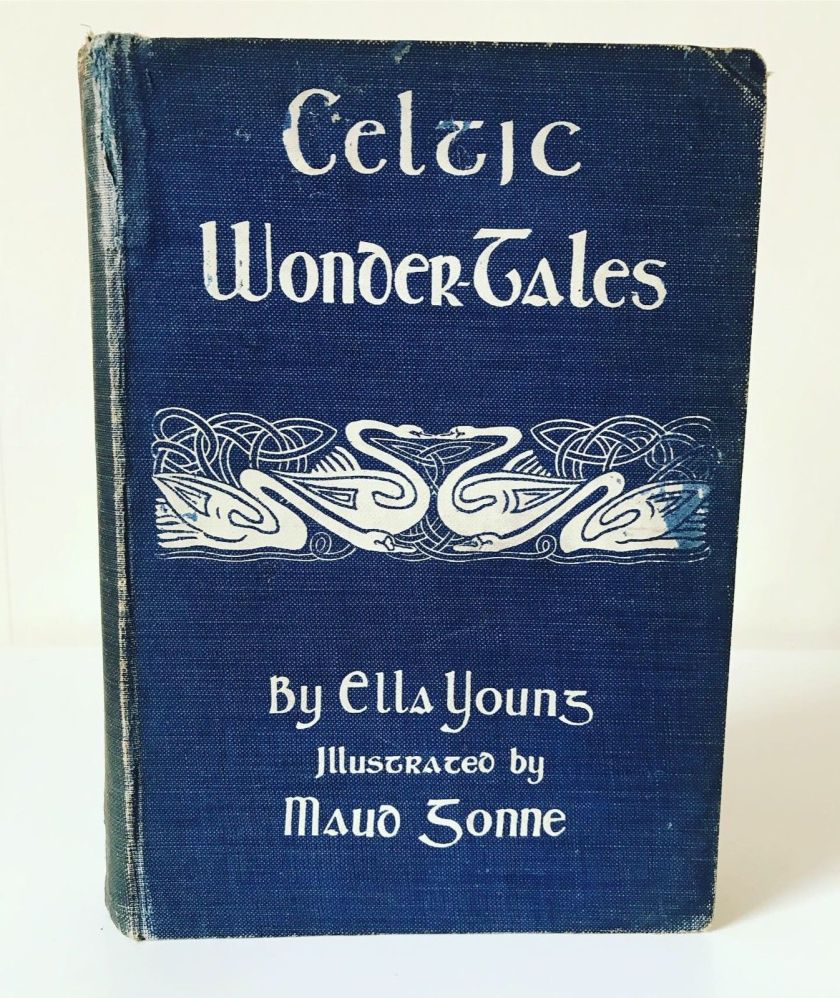 Today is the 155th birthday of the activist and poetic muse Maud Gonne. It’s an understatement to suggest she was ahead of her time. The world is a better place because she was in it and still feels the loss that she has left.

Irish revolutionary. Born Edith Maud Gonne on December 21,1866 near Farnham, Surrey, England. Maud Gonne was born into a distinguished and wealthy family, and her father served as an army captain. Her mother died of tuberculosis when she was a child, and she and her sister were raised and educated by a French nanny. This cosmopolitan upbringing was furthered by travels throughout Europe with her father, then a military attaché.

In 1884, Maud Gonne’s father died of typhoid fever, and she received a considerable inheritance. After moving to France to be with her aunt, Gonne met and fell in love with right wing politician Lucien Millevoye. Though he was already married, he instilled Gonne with his political passions. She began a nearly lifelong fight for Irish freedom from England and the release of political prisoners. She and Millevoye had two children, one whom survived, before their relationship ended.

Moved by the plight of those evicted in the Land Wars, Maud Gonne continued to campaign for the Irish nationalist cause. In 1900, she founded the Daughters of Ireland, which provided a home for Irish nationalist women. She also began a relationship with poet and playwright William Butler Yeats, though she refused his many marriage proposals. Gonne was the inspiration for many of Yeats’s poems.

In 1918, Maud Gonne was arrested for being a political agitator. She became severely ill in prison and after her release, she began a crusade for improved conditions for Ireland’s political prisoners. In 1903, Maud Gonne married Major John MacBride. The couple’s son, Sean MacBride, was active in politics and was awarded the Nobel Peace Prize in 1974. Maud Gonne’s autobiography, A Servant of the Queen, was published in 1938.