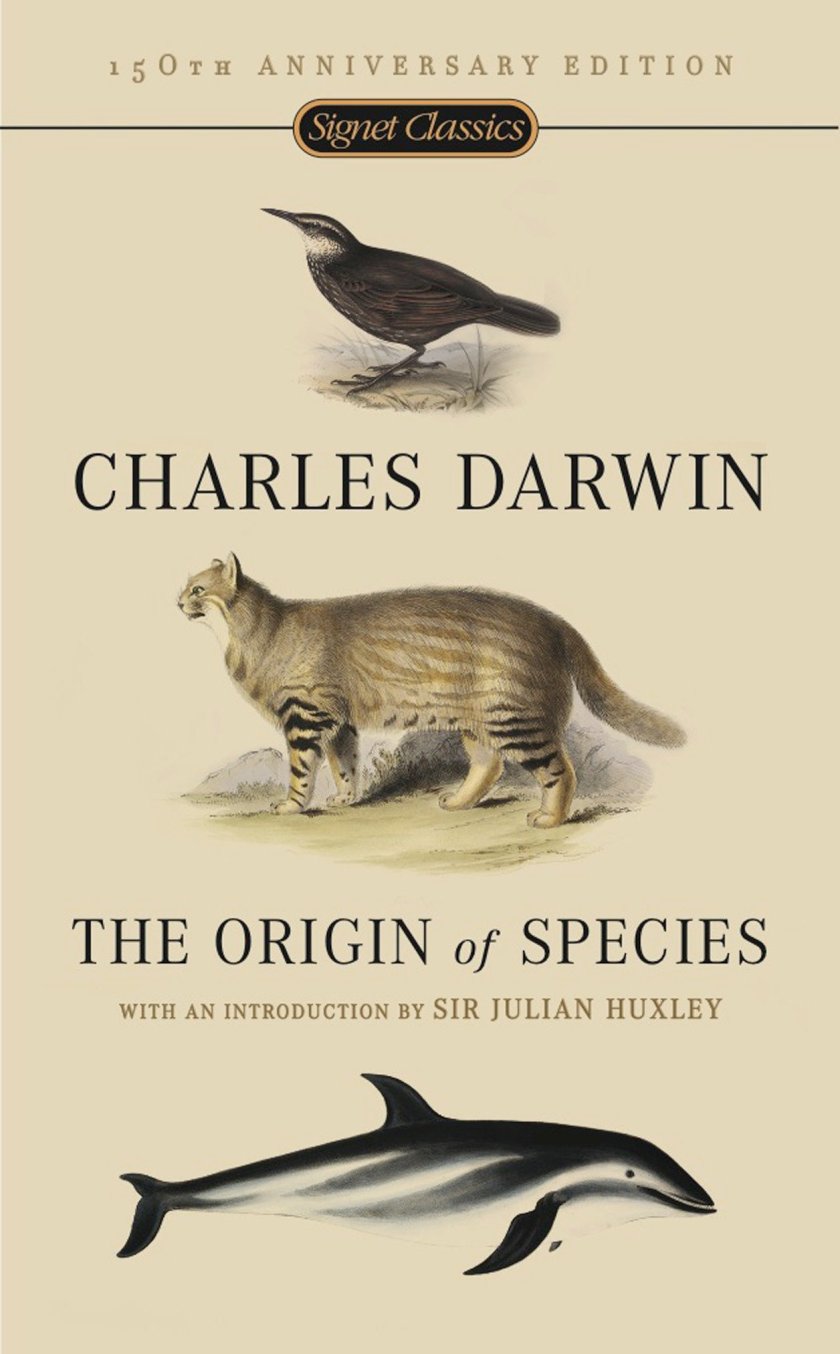 Today is the 213th birthday of the scientist and explorer Charles Darwin. I read his book The Origin of the Species right before going to the Galapagos Islands. I spent almost two weeks on a sailboat with turtle and tortoise researchers/breeders traveling around to every island, witnessing evolution. The experience was life-changing. The world is a better place because he was in it and still feels the loss that he has left.

BEST KNOWN FOR: Charles Darwin was a British naturalist who developed a theory of evolution based on natural selection. His views and “social Darwinism” remain controversial.

Charles Darwin was born on February 12, 1809, in the tiny merchant town of Shrewsbury, England. A child of wealth and privilege who loved to explore nature, Darwin was the second youngest of six kids.

Darwin came from a long line of scientists: His father, Dr. R.W. Darwin, was a medical doctor, and his grandfather, Dr. Erasmus Darwin, was a renowned botanist. Darwin’s mother, Susanna, died when he was only eight years old.

In October 1825, at age 16, Darwin enrolled at University of Edinburgh along with his brother Erasmus. Two years later, he became a student at Christ’s College in Cambridge.

His father hoped he would follow in his footsteps and become a medical doctor, but the sight of blood made Darwin queasy. His father suggested he study to become a parson instead, but Darwin was far more inclined to study natural history.

While Darwin was at Christ’s College, botany professor John Stevens Henslow became his mentor. After Darwin graduated Christ’s College with a bachelor of arts degree in 1831, Henslow recommended him for a naturalist’s position aboard the HMS Beagle.

The ship, commanded by Captain Robert FitzRoy, was to take a five-year survey trip around the world. The voyage would prove the opportunity of a lifetime for the budding young naturalist.

On December 27, 1831, the HMS Beagle launched its voyage around the world with Darwin aboard. Over the course of the trip, Darwin collected a variety of natural specimens, including birds, plants and fossils.

Through hands-on research and experimentation, he had the unique opportunity to closely observe principles of botany, geology and zoology. The Pacific Islands and Galapagos Archipelago were of particular interest to Darwin, as was South America.

Upon his return to England in 1836, Darwin began to write up his findings in the Journal of Researches, published as part of Captain FitzRoy’s larger narrative and later edited into the Zoology of the Voyage of the Beagle.

The trip had a monumental effect on Darwin’s view of natural history. He began to develop a revolutionary theory about the origin of living beings that ran contrary to the popular view of other naturalists at the time.

Darwin’s theory of evolution declared that species survived through a process called “natural selection,” where those that successfully adapted or evolved to meet the changing requirements of their natural habitat thrived and reproduced, while those species that failed to evolve and reproduce died off.

Through his observations and studies of birds, plants and fossils, Darwin noticed similarities among species all over the globe, along with variations based on specific locations, leading him to believe that the species we know today had gradually evolved from common ancestors.

Darwin’s theory of evolution and the process of natural selection later became known simply as “Darwinism.”

At the time, other naturalists believed that all species either came into being at the start of the world or were created over the course of natural history. In either case, they believed species remained much the same throughout time.

In 1858, after years of scientific investigation, Darwin publicly introduced his revolutionary theory of evolution in a letter read at a meeting of the Linnean Society. On November 24, 1859, he published a detailed explanation of his theory in his best-known work, On the Origin of Species by Means of Natural Selection.

In the next century, DNA studies provided scientific evidence for Darwin’s theory of evolution. However, controversy surrounding its conflict with Creationism — the religious view that all of nature was born of God — is still found among some people today.

Social Darwinism is a collection of ideas that emerged in the late 1800s that adopted Darwin’s theory of evolution to explain social and economic issues.

Darwin himself rarely commented on any connections between his theories and human society. But while attempting to explain his ideas to the public, Darwin borrowed widely understood concepts, such as “survival of the fittest” from sociologist Herbert Spencer.

Over time, as the Industrial Revolution and laissez faire capitalism swept across the world, social Darwinism has been used as a justification for imperialism, labor abuses, poverty, racism, eugenics and social inequality.

Following a lifetime of devout research, Charles Darwin died at his family home, Down House, in London, on April 19, 1882. He was buried at Westminster Abbey.

More than a century later, Yale ornithologist Richard Brum sought to revive Darwin’s lesser-known theory on sexual selection in The Evolution of Beauty.

While Darwin’s original attempts to cite female aesthetic mating choices as a driving force of evolution was criticized, Brum delivered an effective argument via his expertise in birds, earning selection to The New York Times’ list of 10 best books of 2017.