Today is the 50th birthday of the AIDS activist Pedro Zamora. Until researching and writing this profile, I had not completely realized that he was only 22 years old when he died. Another boy genius… He changed the AIDS narrative of a generation, my generation. All the sudden, everyone knew someone with HIV, someone they liked and worried about and really really wanted to be happy. And healthy. He taught us to fight. We never should have stopped. The world is a better place because he was in it and still feels the loss that he has left. 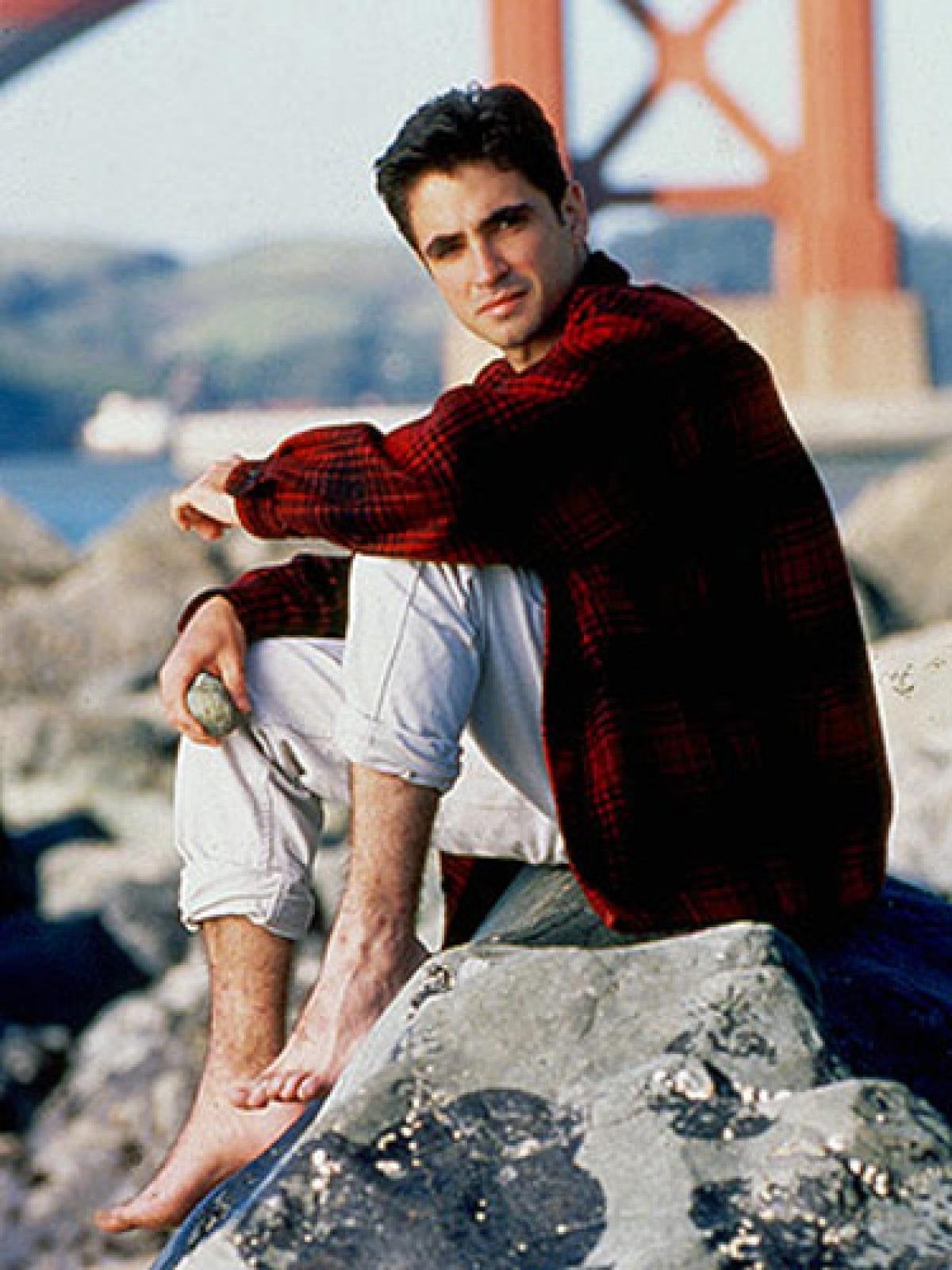 Pedro Zamora was a young openly-gay HIV-positive AIDS educator who was born in Havana, Cuba on the leap day of a leap year. Zamora came to the U.S. as a Cuban immigrant at the age of 8.

Pedro Zamora became known when he was cast as a housemate on the groundbreaking MTV reality show Real World San Francisco. For many young Americans, watching Zamora on camera was their first exposure to a young person living with AIDS. His appearance on the popular show has been credited with increasing AIDS awareness and normalizing those with the disease.

Zamora found out he was HIV-positive after giving blood during his junior year of high school. He turned to the Miami-based HIV/AIDS resource center Body Positive for help and support before speaking about his own experience living with the virus.

Zamora entered the national spotlight as an AIDS advocate after being featured by Eric Morganthaler on a front page article of the Wall Street Journal. Interviews by Geraldo Rivera, Phil Donahue and Oprah Winfrey followed.

On July 12, 1993, he testified before the United States Congress concerning HIV/AIDS awareness and educational programs. Zamora argued, “If you want to reach me as a young gay man — especially a young gay man of color — then you need to give me information in a language and vocabulary I can understand and relate to.” Much of Zamora’s message still rings true today as gay people of color continue to suffer from rising HIV rates.

Pedro Zamora was chosen as a cast member of the MTV reality show, The Real World San Francisco in 1994. He took his new role as an opportunity to teach HIV/AIDS awareness. Zamora educated all of America at the same time he eased the anxieties of his Real World housemates. Zamora began dating partner Sean Sasser while on the show and their relationship became on of the main focus points of the show. They exchanged vows in the Real World loft and it was the first same-sex ceremony in television history. Their relationship became so iconic it won an award for ‘Best Love Story’ from MTV viewers. The Real World San Francisco aired a week after the cast moved out of the loft.

Pedro’s health began to deteriorate during the taping of the show. However, things only got worse after they moved he moved out. Zamora’s T-cell count had dropped to an alarming 32 and he suffered from Progressive multifocal leukoencephalopathy – PML and other serious illnesses. PML is an inflammation of the brain that breaks down the electrical impulses of the nervous system. The disease was gradually taking away his abilities. Pedro Zamora died at approximately 4:40am EST on November 11, 1994, the day after the final episode of The Real World San Francisco aired.

Zamora was honored by former President Bill Clinton for his HIV/AIDS awareness work. SW 59th Street in Miami, Florida was given the name “Pedro Zamora Way.”