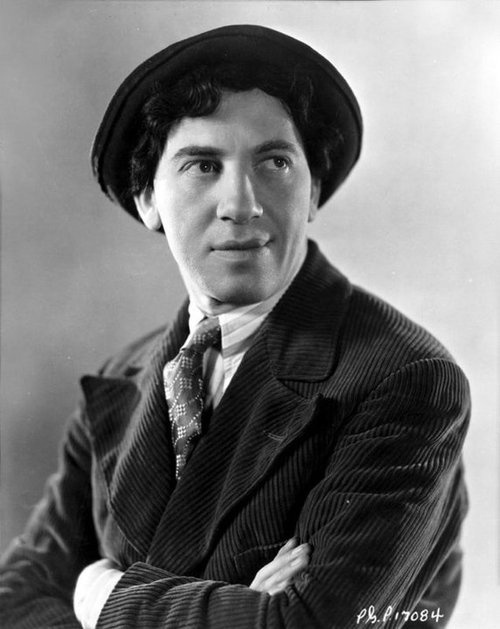 Today is the 134th birthday of the oldest Marx Brother:  Chico Marx. The world is a better place because he is in it and still feels the loss that he has left.