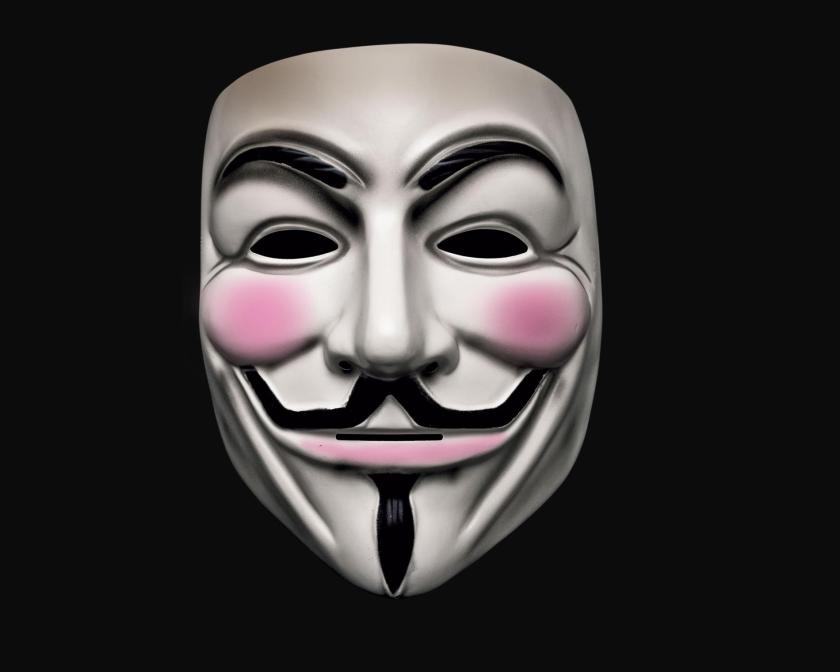 Today is the 452nd birthday of Guy Fawkes. The world is a better place because he was in it and still feels the loss that he has left.

BEST KNOWN FOR: Guy Fawkes was a British soldier and best-known participant in the Gunpowder Plot.

Guy Fawkes was born in 1570, in Stonegate, York. The exact date of his birth is not known. Some records claim that he was baptized on April 16. As baptism is generally held three days after the date of birth, it is assumed that Fawkes was born on April 13. His father, Edward Fawkes, was a proctor and an advocate at the consistory court in York. Fawkes was the second of the four children of Edward and his wife, Edith.

Fawkes attended the ‘St. Peter’s School,’ in York. The teachers at the school were known for their recusant Catholic beliefs. Due to his Catholic family connections and the education from a Catholic school, Fawkes became a staunch Catholic believer.

In October 1591, Fawkes sold the estate that he had inherited from his father and traveled to other European countries. He joined the war for Catholic Spain, against the Dutch Republic. From 1595 to 1598, he fought against France. Fawkes joined Sir William Stanley, who was an English Catholic and a veteran soldier. Fawkes started as a junior officer and fought bravely beside Sir Stanley’s troops. Later, he was recommended for a captaincy.

In 1603, Fawkes traveled to Spain to seek the support of King Philip III, in starting a Catholic rebellion in England. Fawkes changed his name to its Italian version, “Guido.” He claimed that King James I was trying to wipe out the Catholics from England. However, King Philip III refused to support Fawkes.

In 1604, Fawkes became acquainted with a group of English Catholics, who were planning a rebellion in England. Robert Catesby was the leader of the group. They were planning to assassinate the king and to hand over the reign to his daughter, Princess Elizabeth. The first meeting of the five main conspirators took place in May 1604, at the inn ‘Duck and Drake,’ in London.

Catesby had formed a plan to cause an explosion in the ‘Parliament of England’ using gunpowder. To execute the plan, they needed external support. One of the conspirators, Thomas Wintour, set off on a mission to garner outside support. He was introduced to Guy Fawkes by the exiled Welsh spy Hugh Owen. Fawkes had been away from England for many years, and was relatively unknown in the country. Thus, he was included in the plan to blow up the ‘Parliament of England.’

In 1604, Fawkes returned to England, to fulfill his mission. He used the false name “John Johnson” to hide his real identity. Thomas Percy, who was one of the main conspirators, was also in the royal service. He appointed Fawkes as one of his servants. Fawkes and his associates planned to construct a tunnel to the ‘House of Lords,’ from one of the nearby buildings. While tunneling, the conspirators got access to one of the underground storage cellars below the ‘House of Lords.’ This made things easy for them.

The conspirators used the undercroft to store gunpowder for the explosion. They gathered 20 barrels of gunpowder. However, due to the looming threat of a plague outbreak, the opening of the ‘Parliament of England’ was postponed. Fawkes then traveled to other countries to seek support for Catholics.

Fawkes returned to England in August 1605. By then, all the gunpowder stored in the undercroft had decayed. The conspirators brought fresh supply and finalized their plan. Fawkes was given the key role of lighting the fire, after which he was to escape across the Thames. Simultaneously, they planned to capture Princess Elizabeth, too.

Some of the conspirators feared about the safety of their loved ones, who would be present at the opening of the ‘House of Lords.’ They leaked out the information, which ultimately reached the king. The king ordered an examination of the underground cellars, and Fawkes was found guarding the gunpowder.

On November 5 1605, Guy Fawkes was captured by the king’s army, following his unsuccessful attempt to assassinate the king. During the initial interrogations, Fawkes was defiant and claimed he was “John Johnson.” He was then taken to the ‘Tower of London.’ Severe torture followed. Eventually, Fawkes revealed his name and the names of his fellow conspirators. Fawkes’s signature after his capture looked shaky and scribbled, which proved that he had undergone extreme torture.

All the conspirators of the ‘Gunpowder Plot’ were captured. Their trial began in January 1606. The jury found them guilty of high treason, and they were all sentenced to death. They were to be “put to death halfway between heaven and earth as unworthy of both.”

On January 31, 1606, Fawkes and three of his fellow conspirators were dragged from the ‘Tower of London’ to Westminster. His friends were hanged, and Fawkes was the last to stand on the scaffold. He begged for forgiveness before climbing the ladder. He then fell from the ladder and broke his neck, thereby escaping half of the execution. It is not clear whether he had jumped to his death or the rope had been incorrectly fixed. This was the end of the famous antihero of England’s history.

Not much is known about the personal life of Guy Fawkes. Some sources claim that he was married and had a son. However, there are no records to prove this.

On November 5, 1605, the people of London celebrated the king’s escape from the assassination plot, by lighting bonfires. The practice has continued over the years. An act of the ‘Parliament of England’ stated November 5 as a day of thanksgiving. This act was in force till 1859.

November 5 is still celebrated in England as ‘Guy Fawkes Night,’ or the ‘Bonfire Night.’ It has become a part of the cultural celebrations of London. On this day, kids make effigies of Guy, using old clothes and newspapers. The effigy gets a Guy Fawkes mask and is burnt with the accompaniment of fireworks.

In 1841, English novelist William Harrison Ainsworth wrote the novel ‘Guy Fawkes; or, The Gunpowder Treason.’ The novel portrayed Fawkes in a sympathetic light, which changed the public perception about Fawkes to a large extent. He was also portrayed as an action hero in children’s comic books.

According to historian Lewis Call, Fawkes is “a major icon in modern political culture,” whose face has become a “potentially powerful instrument for the articulation of postmodern anarchism.”