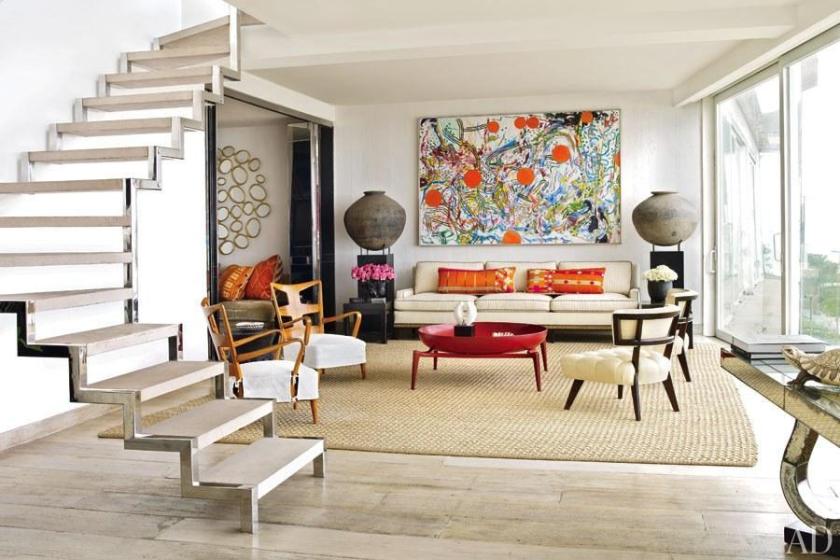 Today is the 123rd birthday of the Hollywood heartthrob turned interior designer to the stars William Haines. His refusal to conform and live his life as a lie is a lesson to us all. The world is a better place because he was in it and still feels the loss that he has left.

BEST KNOWN FOR: Charles William “Billy” Haines, known professionally as William Haines, was an American film actor and interior designer. Haines was discovered by a talent scout and signed with Metro-Goldwyn-Mayer in 1922.

William Haines won a talent contest judged by Samuel Goldwyn, and went on to become one of the top actors of Hollywood’s early years. He came to stardom in 1926’s Tell It to the Marines with Lon Chaney. His best-known silent film was the backstage Hollywood comedy Show People with Marion Davies, and his most famous talkie was the con-man comedy New Adventures of Get Rich Quick Wallingford with Jimmy Durante.

His career came to a sudden end when studio maven Louis B. Mayer told him to either ditch his unapologetically gay off-screen life and enter a studio-arranged sham marriage, or kiss his career good-bye. Haines told Mayer, “I’m already married” — referring to his lover, Jimmie Shields — and watched as Mayer tore up his MGM contract.

He subsequently appeared in a few low-budget films for smaller studios, then had a long and successful career as an interior decorator, with clients including Walter Annenberg when he was Ambassador to England, George Cukor, Nancy and Ronald Reagan, and Frank Sinatra. Haines was offered a chance at a comeback role in Billy Wilder’s 1950 classic Sunset Boulevard, but politely declined.

He lived with Shields for nearly fifty years, and their best friend, Joan Crawford often said they had “the happiest marriage in Hollywood.” Haines’ died in 1973, and just months later Shields swallowed a bottle of sleeping pills and followed him. They were buried beside each other at Woodlawn Memorial Cemetery.